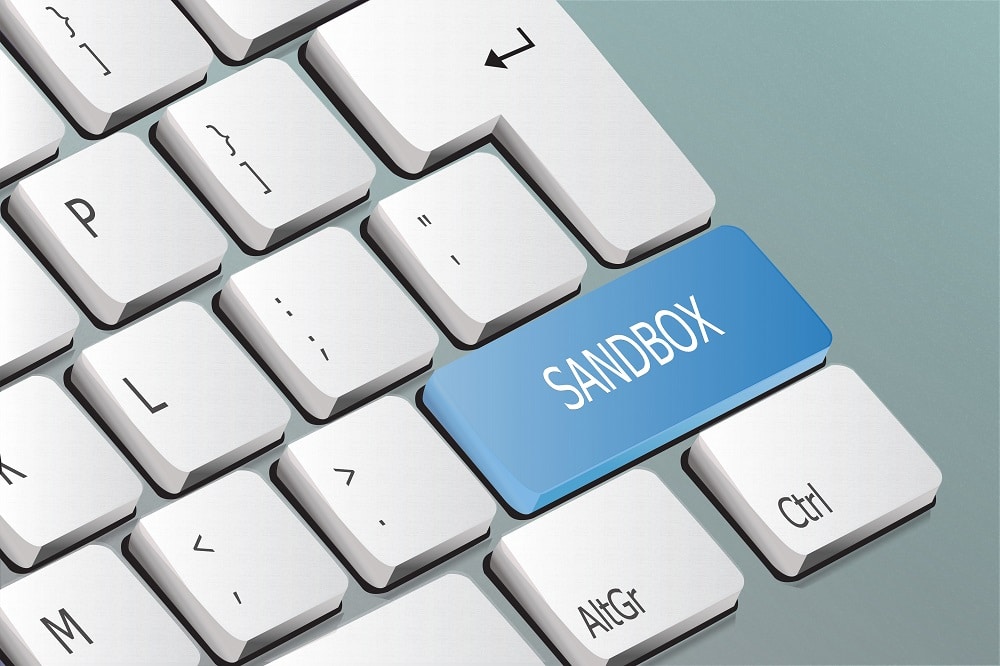 The Council of Ministers gave the nod to the draft law to perform controlled tests.The Bank of Spain held the measure, and called to implement other development initiatives.The government of Spain, through its Council of Ministers approved this Tuesday, the 18th of February the long-awaited draft law to the Digital Transformation of the Financial Sector, a legislation that includes the creation of a sandbox or space controlled testing for companies in FinTech, among which includes working with blockchains or cryptocurrencies.Now the startups that offer financial services, capital market, related to insurance, means of payments, personal finance, loans, blockchains or cryptocurrencies, among others, will have a bank of tests regulated to innovate and test their services before they are introduced to the market, in case you comply with the regulations set forth.The space will depend on and will be coordinated by the General Secretariat of the Treasury and International Financing, but also participate in her direction, the Bank of Spain, the comisión Nacional del Mercado de valores (CNMV) and the Directorate-General of Insurance and Pension Funds, as reported by local media.Will these latter institutions which will receive indications of the General Secretariat of the Treasury to oversee the projects, in accordance with the type of service you want to market. The authorities expect the sandbox to be in operation this 2020.The next step for the bill will be in the General Courts of Spain, where it must be approved as a law. After this process, the Treasury will take a month to make the call for submission of projects will consist of three phases.The first is that the developers of the projects must present them in a single window in the General Secretariat of the Treasury. The applications will be evaluated by this agency who would then be assigned to a supervisor financial, as the CNMV, Bank of Spain or the General Directorate of Insurance and Pension Funds, whether it is insurance services.The evaluators will have a month, extendable to one more, to analyze the projects and determine which ones are approved and which are rejected. Among the conditions that would have to comply with are: that is, innovative technologically, applicable to the financial system, with reduced costs for the user, that improves the efficiency, contribution to value added and which is in an advanced stage of development.

Support for the measure of innovation

The approval of the space for testing was held by the Bank of Spain. For the body now the country will be in a “prominent position in Europe, being one of the first jurisdictions with controlled spaces for testing with emerging technologies,” according to Carlos Conesa, director general of financial innovation of the institution.The representative also pointed out that this should not be the only measure to implement, but should be encouraged also the “clusters fintechs”, or groups of developments to projects that are not restricted by the authorities.The draft law of the sandbox was developed in 2017 and was scheduled for approval for the past year, but due to a change of government approval was delayed. In October of 2019, the delay in the approval led to the pronouncement of eight organizations that bring together the FinTech to speed up its creation.These groups commented to Breaking News that the sandbox could attract some 1,000 million euros in investment projects, as well as facilitate the creation of more than 4,000 direct jobs, placing the iberian country at the summit of technological innovation, financial, along with the United Kingdom, the Netherlands, Denmark, Poland and the united States.