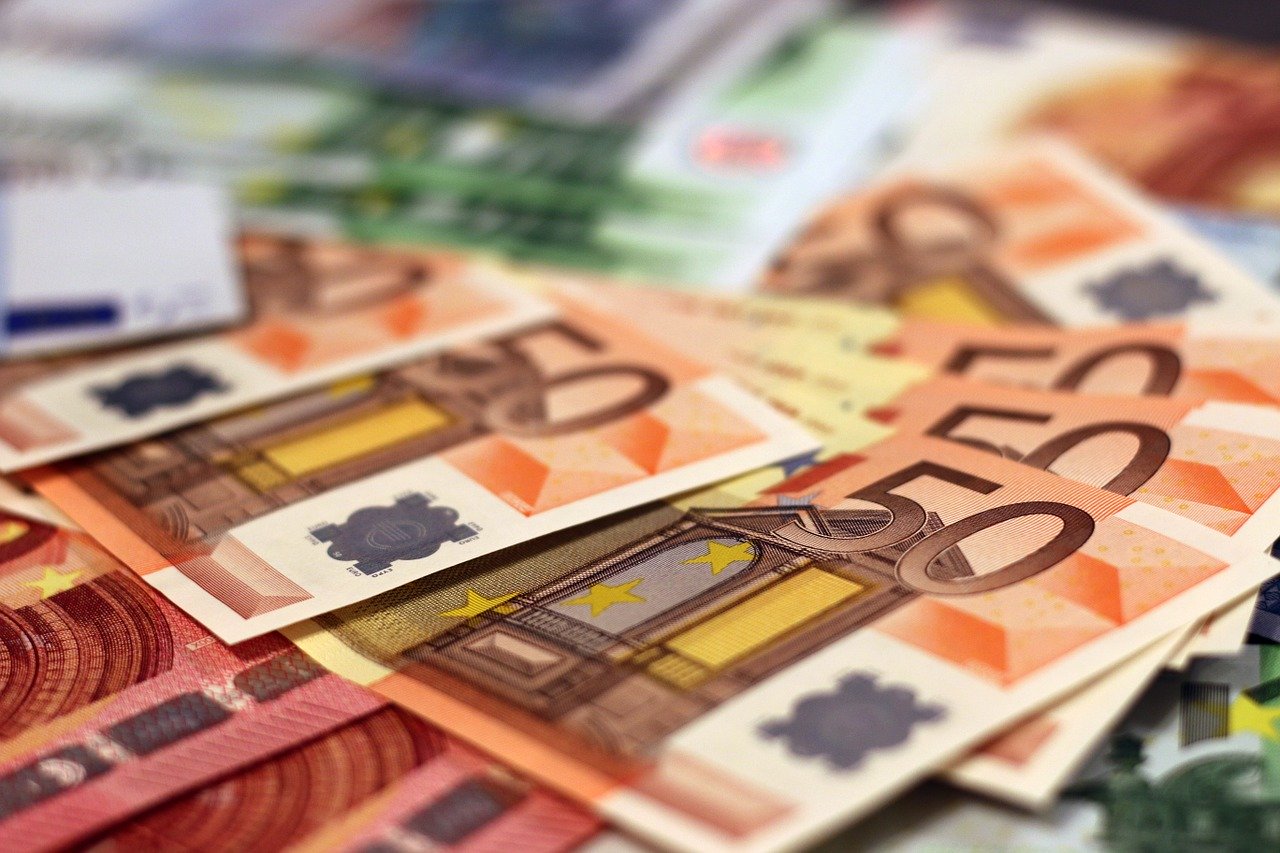 In Spain, the proposal to eliminate the cash raised by the Spanish Socialist workers Party (PSOE) generates concern, especially in terms of privacy. The proposal of law presented to mid-June in the Congress of Deputies and is waiting for discussion before the Finance Committee, while the public debate revolves around the implications that might have for society.

The document includes a list of measures on the orientation of the tax system before the crisis caused by the COVID-19, and suggests that eliminating the cash and encouraging the transfer would improve the flows of money for the government to collect taxes more effectively. In the same way, the measure is proposed as a solution to reduce tax fraud.

Following news of the proposal of the PSOE, the Spanish citizens have been pronounced in various ways to express their opinion. Many express concern about what they consider could be a resource of control that will be used by the government of Spain.

If approved the measure, which would affect the citizens who would see the disappearance of some benefits they offer to pay in cash. The spaniards would have to get rid of a formula irrastreable, easy to carry and useful for when you miss the light or the electronic systems. Also, the villagers would have to get rid of a resource that have been used to buy anonymously.

The economist Juan Ramón Rallo is one of the spaniards who have expressed their point of view with regard to the proposal of the PSOE. He points out that the idea of getting rid of the money in cash is not new in Spain. He believed, however, that the pandemic has become the ideal scenario for the proposal to re-emerge with new arguments.

Through his YouTube channel Rallo explained that under the excuse of social distancing the approach of eliminating the cash would meet with political purposes, although it would be detrimental to civil liberties and economic citizens.

The concern of Rallo is that, to put an end to cash-in Spain, citizens would see to the disappearance of its privacy policy in economic matters. It explains that if all payments are made electronically through a current account of a bank, all transactions will be recorded and available to those who may have access to that history. “So the political class will be able to know fully what we are doing with our money.”

The economist warns that the political sector is escudaría the measure will serve to control tax fraud, which is, from your point of view would end up being just a pretext.

The proposal to remove the cash in Spain is cause for concern regarding privacy because the citizens consider it as a method of payment convenient, reliable and anonymous. Source: Flickr.

The banks as agents of control

The foundations of the theory proposed by Rallo, may be found in a publication by the average German Spiegel. The article revealed in 2013 that the National Security Agency (NSA) of the united States monitors to banks, the money transfers and credit card transactionssometimes in apparent violation of national laws and global regulations.

The information collected often provides a complete profile of the persons, including their movements, contacts, and behavior of communication, adds the article.

“The european network of financial transactions, SWIFT is being exploited at different levels, according to show internal documents from the spy agency of the united States. PayPal, Skrill and CurrencyFair may be private organizations, but any money stored within those systems is visible and, therefore, monitored by the state authorities”.

SWIFT is an organization that has to charge an international network of financial communications between banks and other institutions. In December of 2018 had linked more than 11,000 institutions in 204 countries. The agency operates continuously 24 hours a day and seven days a week, such as review Wikipedia.

The possibility that the PSOE’s proposal is approved is scarce, at least in the short term because it goes against the European Commission. In 2018, the agency pointed out in an article that the restrictions on payments with cash are a sensitive subject for european citizens. Because many see the possibility of paying in this way as a fundamental freedom that should not be restricted disproportionately.

The protection of privacy in the financial world is valuable. That is precisely what it shows an article published last year in the blog in the Medium of Human Rights Foundation.

The note points out that the foundation of human rights examines the cryptocurrencies and its potential to bring freedom economic and political to the individual. Mentions Bitcoin as an ecosystem that allows you to protect the privacy. However, it clarifies that the criptomoneda pioneer is semi-private, because if it is true that the protocol does not know the real names, yes there are formulas to link the transactions with the persons who perform them.

The article points out that an understanding of how the ecosystem Bitcoin, the use of tools such as Tor, the control of the private keys, as well as the transacciones through the services of mixture and prevent the re-use of addressescan make a crucial difference in the protection of the identity.

Buy bitcoin with cash to preserve privacy is a right that the citizens would disappear in Spain approved the proposal that aims to eliminate the money in cash. Source: Flickr.

A key solution to preserve the financial privacy despite the public nature of Bitcoin, services are the mixing (or shuffling). The mixture is often provided by a third-party service that gathers and shuffles funds from users, then send bitcoins to each participant with an input value the same, but from an unknown source.

CoinJoin is one of the most popular methods to perform transactions in Bitcoin through the mixture. The method works by grouping in a single transaction multiple inputs from multiple users. This mixture makes difficult the tracking of operations by allowing anonymity.

The article of Human Rights also mentions the payments Lightning Network, due to its features that allow you to protect the privacy. These transactions are not stored in a public workbook. Use the routing of onion that does not reveal the rest of the network who is the final recipient. In addition, the transactions Lightning do not combine inputs and are not can be grouped.

However, to buy bitcoin and other cryptocurrencies with cash remains an alternative that many use today, in Spain and the rest of the world, to protect your privacy and not have to undergo processes, KYC (Know your Customer) as required by the exchange houses. Some avoid procedures that require verification of the identity of the client for not having to be exposed to the complete loss of anonymity, or the risk of identity theft.

“Until we have sufficient alternatives and reliable, it would be foolish to get rid of the cash,” says David Wolman, author of the book The End of Money. The writer adds that instead of applauding constantly each time it is mentioned, the phrase “without cash”, the people should examine the reasons why they are trying to get them away from him.

In addition, when reference is made to a future without cash to many people it seems to them that fits well the quote from the legendary american writer and humorist Mark Twain who in 1897 reacted to rumors about his death published in the New York Journal. He said: “the reports of my death have been greatly exaggerated”. In any case, the cash is among us living with other payment systems.