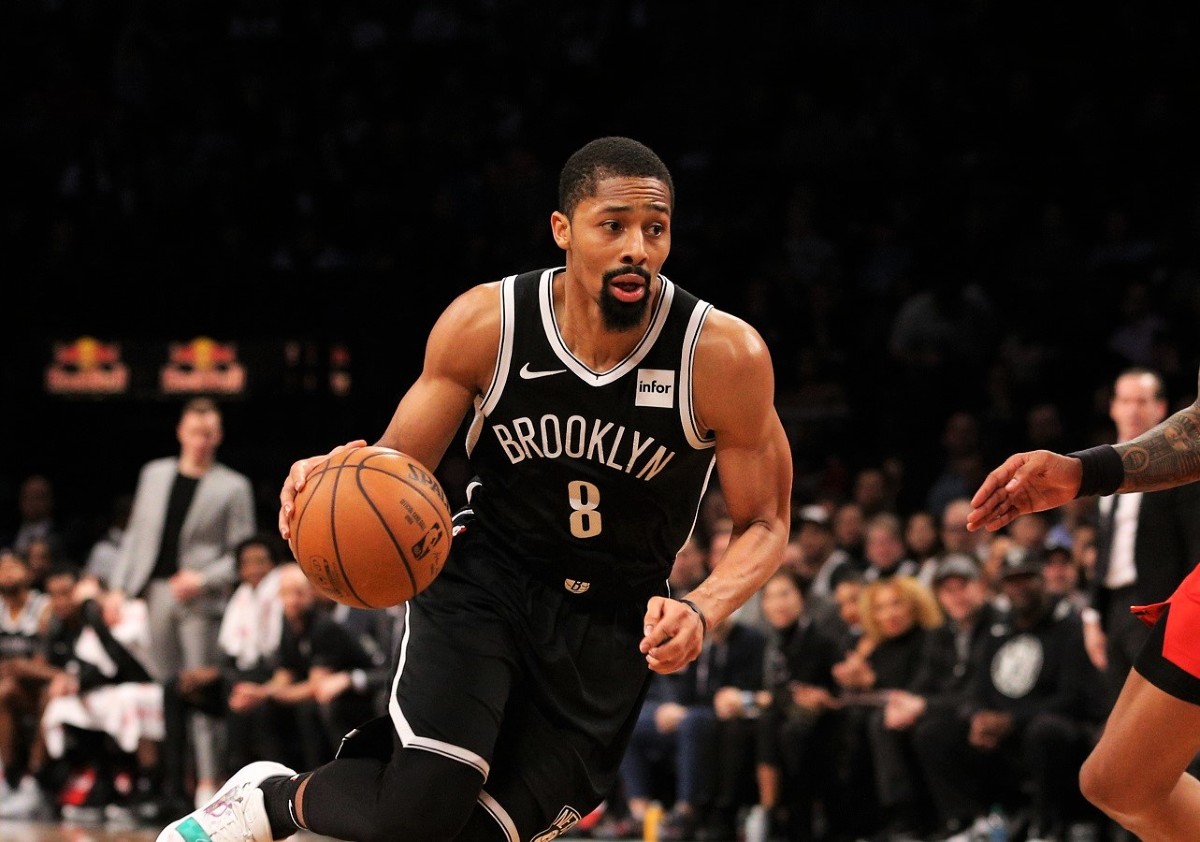 Spencer Dinwiddie returns to shake up the social networks after launching a fund of Bitcoin that could determine his future in the NBA. “I can’t wait to know where I’ll be playing soon. Dinwiddie x BTC x NBA”, he wrote on Twitter.

Does the future of Dinwiddie buy with Bitcoin?

Spencer Gray Dinwiddie is an american professional basketball player for the Brooklyn Nets of the National Basketball Association (NBA). After spending two seasons with the Pistons, joined the Nets at the end of 2016. By the end of 2018, signed a contract extension of three years with the Nets. Therefore, the contract of Dinwiddie is about to expire and has decided to involve the fans in your future through Bitcoin. That is to say, that Bitcoiners are those who have the power to tell the future of the famous player. “Yes, I am allowing the #Bitcoiners to determine the decision of my team,” he wrote Dinwiddie on his Twitter.

How the Bitcoiners can participate?

The player opened a campaign on the famous platform of fundraising GoFundMe as a commitment on the tweets that were posted. The goal is to raise 2.625,8 Bitcoin, which would amount to approximately $24.632.630 USD. If the Bitcoiners manage to achieve such a goal, then the professional player will make the decision about his next team in their hands. In this sense, agrees to sign a one-year contract with the team as well. Campaign on GoFundMe Spencer Dinwiddie in Addition, the campaign makes it clear that, of not be achieved the goal, is committed to donating 100% of the proceeds to the charity. However, no specific details.

“The commitment with the fans comes in all shapes and sizes, let’s have some fun, friends!”.Wrote Spencer Dinwiddie in the description of your campaign.

How this all started?

A user on Twitter, @ltc_angel, asked Dinwiddie if you would be able to delete his Twitter account along with the rest of your social networks by 100 Bitcoins. Dinwiddie didn’t take the bait, however, the tweet if that sparked his imagination. Shortly, Dinwiddie decided to share their idea involving Bitcoin and the decision of its fans. The main problem is that we really don’t know if the NBA will allow the campaign of Dinwiddie. While there is no rule against crowdfunding, it is likely that the NBA will not allow. However, although the future of Dinwiddie is uncertain, a certain calm provided by the fact that, not to be successful the campaign, the money will go to charity. Remember that it is the first meeting between Spencer Dinwiddie and Bitcoin and the world of cryptocurrencies, but the first time the NBA did not like the creativity of the player.