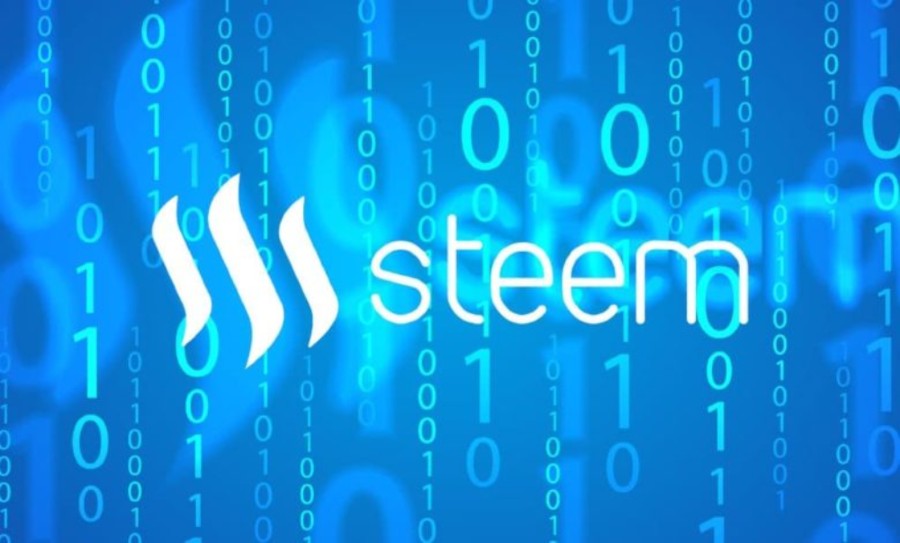 It has already been several days since the confrontation between Justin Sun and the community of Steem for control of the Blockchain. However, despite talks to try to bring the parties, it appears that the differences between Sun and the community are irreconcilable. Causing that Steem is divided to give birth to Hive.

The purchase of Steemit by Justin Sun was one of the big news of the crypto world at the beginning of the year. And that is, the platform of micro blogging, is hosted on the Blockchain of Steem, is one of the decentralized applications more successful in the world. But the purchase of Steemit not covered only the platform, but that included 74 million tokens of Steem. An amount more than sufficient for its possessor to take all relevant decisions within the chain of blocks of the criptomoneda. Also are enough tokens to annoy the community, reflected with that Steem is divided. Until the purchase of Steemit, this group of tokens I had never voted on the decisions of the Blockchain. This topic was something that Sun seemed to be willing to change, according to their statements. Show the possibility of transform-to-Steem of a criptomoneda independent, to a token that is subordinate to the Blockchain of Tron. This sparked fears in the community, which decided to carry out a soft fork in the Blockchain of Steem, which froze in practice all tokens owned by Justin Sun. Causing the wrath of the magnate of the cryptocurrencies, who immediately instituted proceedings with the objective of recovering control over their tokens, and submit to the community of Steem. So, he managed to put his side two of the main exchanges in the crypto world, Huobi and Binance, which, together with its own exchange, Poloniex, they used the assets of its users in Steem to vote in the election of the witnesses of the Blockchain. Naming in this way to users with a few weeks of age, but under the control of Justin Sun, giving you absolute control over the chain. However, Sun seems to have gotten the support of Huobi and Binance by presenting the operation as an update of security against an attempt to hack in Steem. So, when both of the exchanges knew the full story, withdrew the vote, making that Sun lost his witnesses and forcing him to negotiate.

A division of the chain

In this situation, it raised the indignation against the actions of Justin Sun within the whole community of Steem. With various sectors accusing him of having given a coup, bringing deception to Huobi and Binance. Situation that both exchanges refused, stating that all was due to a misunderstanding. Now both of these exchanges seem to want to amend their actions, to support a hard fork in the chain of Steem. The same would have the objective to give birth to the Hive, a new Blockchain which will migrate all users of Steem, changing their tokens in a ratio of 1:1, with the exception of the 74 million tokens linked to Steemit. In this way, it seems that Steem is divided with the support of the exchanges largest in the market. This seems to have been very well received by the crypto market, because as soon as the news was known the price of Steem soared 230%. Going back later to settle at 0,30 dollars, being the level that is currently listed. In addition, it becomes the criptomoneda with the best performance of the last 24 hours. The market of Steem seems to have welcomed the victory of the Sun – Source: Coin360. Thus, the internal conflict within Steem seems to have come to a conclusion satisfactory to both parties. With Justin Sun gaining absolute control over Steemit and Steem, while the sector of the community that is against their ideas moving to a new Blockchain, and the exchanges are accused of coup cleaning out your name and reaffirming its neutrality.