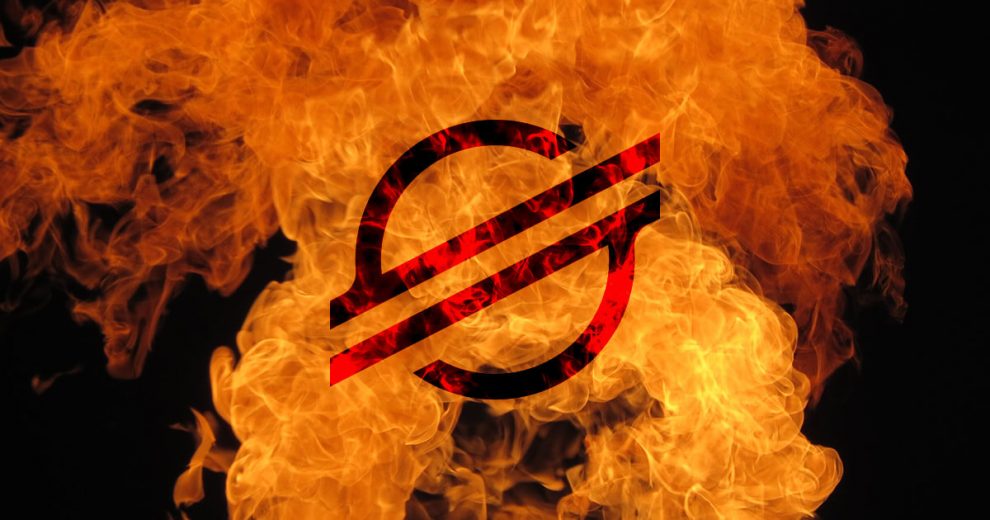 After the announcement of a probable abolition of the protocol of inflation of its network, Stellar, the crypto-platform that manages the crypto-currencies Lumens (XLM) has burned half of its reserves to maintain the balance of its market.

The network Stellar has one of the largest reserves of crypto-currency for the needs of the circular economy, for structural investments and other developments direct . With its $ 105 billion of XLM in reserve, the platform has a liquidity to any test, however, the officials were questioned on the actual usefulness of this cluster.

On the occasion of the conference Stellar Meridan, the CEO of Stellar, Denelle Dixon has announced the abolition of half of these reserves.

“We have not started to burn. We asked ourselves, what do we need (…) Even if we wanted to use the Lumens that we had, it was very difficult to obtain on the market “, she summarizes.

A new, acclaimed by the users

The decision to reduce by half the reserves of XLM of the platform has not gone unnoticed by users. In fact, many investors of the token were annoyed of the policy of free distribution (airdrop) made by the company for some time. By pouring billions of crypto-currencies in the ecosystem, the course of the XLM had been drastically reduced.
However, with low liquidity, inflation is expected to boost the value of this crypto-currency, much revered for his consistency and technical and economic (The XLM was long regarded as the direct competitor to Bitcoin).
A few minutes after the declaration of the CEO, the price of Stellar has jumped from 14% to 30% to reach the 0.08 dollar.
Finally, the observers, scholars are not unanimous about the helpfulness of this decision.
Among them, the trader anonymous WhalePanda said on twitter that the reduction of the liquidity of the XLM would lead to crypto-exchanges to clear the crypto-currency to its merger with the Security Tokens, contrary to what the Foundation reflected on its activities, a non-profit.
Referring to the “Test of Howey,” used by the SEC to determine the nature of the assets (as securities), the legislation could easily be considered the XLM as a title tokénisé.

What do you think of this decision to remove half of the reserves of tokens of Stellar ? Give your opinion in the comments section.