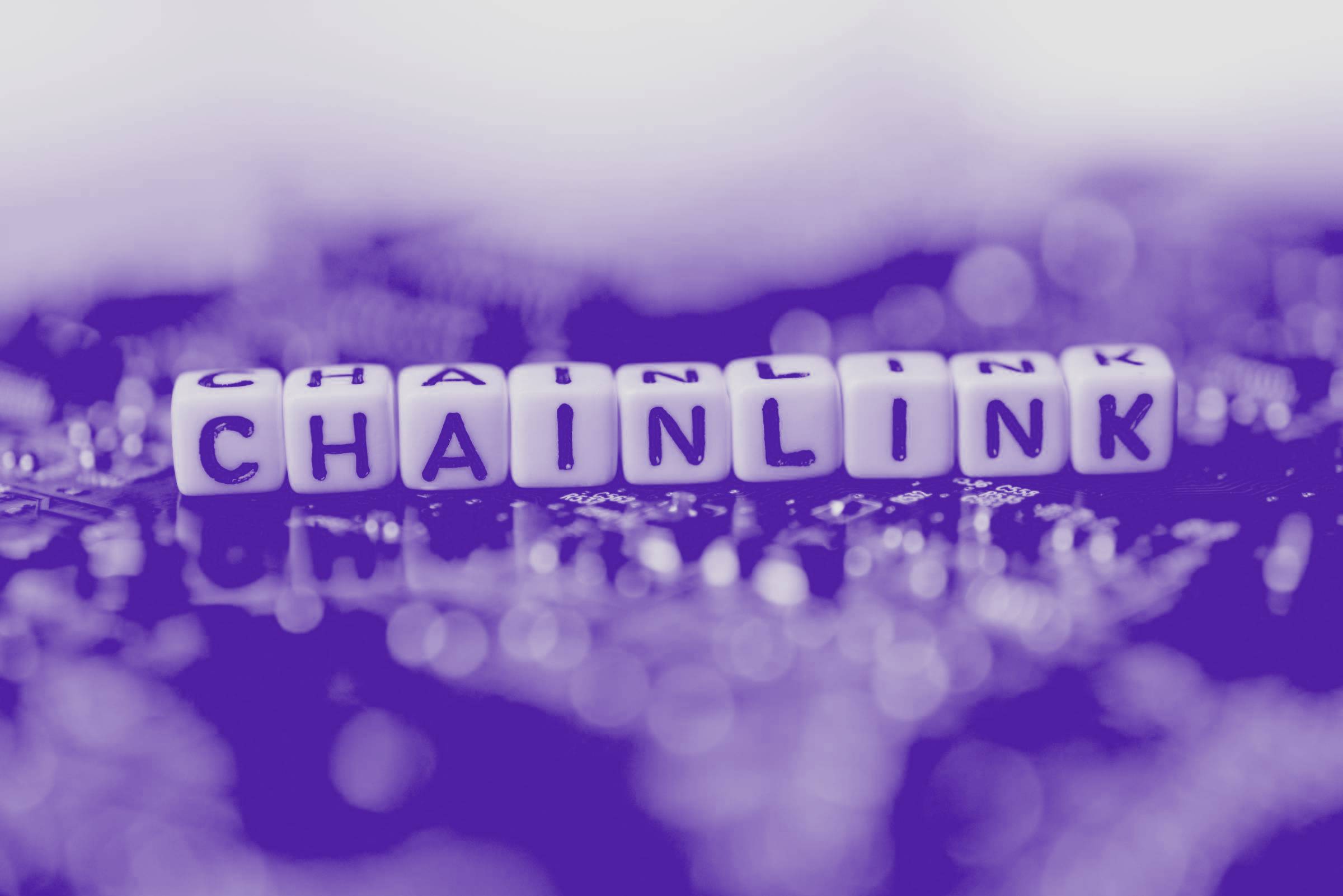 The issue of Defi of course, is currently all the rage. There are some projects in this area, the outperform. A project of which we want to look at today, the Chart in more detail. The candidate is Chainlink. With the shortcut LINK to this Altcoin is represented on many stock exchanges. Because of the Chainlink rates currently outperform belongs to the projects.

Chainlink on 8 dollars – the end of the rally?

First of all, we want to look at the Chainlink of the course from a bird’s perspective. That’s what we do Best in the weekly chart. That means that each candle represents a week here. We have taken in this analysis, the Chainlink rate of Binance. The recording begins in October 2017, while Bitcoin had a rally at this time in your Element. There are some Altcoins have gone to this time to the ceiling. LINK rose from 0.12$ to 1.50$. This happened in January 2018. The Chainlink rate recorded a price gain of over 1,000%.

As with most Altcoins, the disillusionment came after that, and the value of Chainlink decreased to 0.5$ to 0.2$. In this Range the price has moved up in the month of may in 2019, where the first Chainlink price Rally began. The price catapulted up into the month of July to over 4.7$. That was for the Link-holder a profit-making event, because of the rate of profit amounted to about 900%. From there, the correction came, unable to catch where the Altcoin at around 1.5$.

After a nice Back and Forth to the beginning of the year 2020, when the rate was at 4.5$ and with a back-translated to below 1.3$ first, recovered, launched the Chainlink Rally from the spring out. The price gain from March until well into July, once again amounted to 500%. Here, the price reached the current All-Time High of 8.9$.

You have to say first of all that there is on the stock exchange, no warranty. We work only with possibilities and probabilities. But if we want to achieve a return, we have to take certain risks. But we want to keep our risk as small as possible. In one aspect of the Technical analysis, we speak of support and resistance zones.

The support zones provide the buyer an opportunity to enter a market, which is always accompanied by a capital hedge. This means that Should the market react to this support, we need to distance ourselves from this Asset for the time being.

These support zones keys we on the Chainlink rate. We have divided the Whole into three support zones. The top support zone, which we define as the Support, is between 7,35$ – 6.9$. That would be the first point of contact a correction. Here the highest risk of a purchase is but the opportunity, if the price moves further down. The Second Zone is currently between 6.2$ up to 5.7$. Also, this Zone should fall as a Support, we get to the current most important buying zone. This is between 4.9$ to 4.5$. Previously, this area previously served as resistance, but this converts to Support. Also this line is the month of opening in July. This is shown as a Monthly Open against.

Former resistance zones are often used as support zones. Also, in the case of the Chainlink course that would be an Option. It is important to understand that we must maintain when you Invest and Trade with a clear strategy. Without probabilities and mathematics, we do not come to a green branch. Important in the case of such Investments, the fundamental things, of course. Should this fit to you or the project does not follow the objectives set, so you should be Careful. In the Following Chart I have marked the Important areas of the Chainlink course.

Would you like to place you in Altcoins to market in time? On the award-winning and award-Winning platform from eToro you can do this! In particular, for beginners, the platform provides one of the best User experiences in the world. In addition, you can not only rising but also falling share prices!

Just try it out and get in, instead of just reading! Start now!

How much the Link is in the circulation?

Finally, I would like to dare a short look at the total number of tokens. Whether this can also affect the Chainlink course, is for the moment difficult to say. But you should keep some things in mind.

We currently have a market capitalisation of over US $ 2.8 billion, according to CoinMarketCap. This Link brings up to date on the 8. Place at CMC. We have recently published a report on the fundamental facts. You can find here. What you must note is that 65% of the shares are in the hands of the founders and the team members. This is a beautiful graphic.