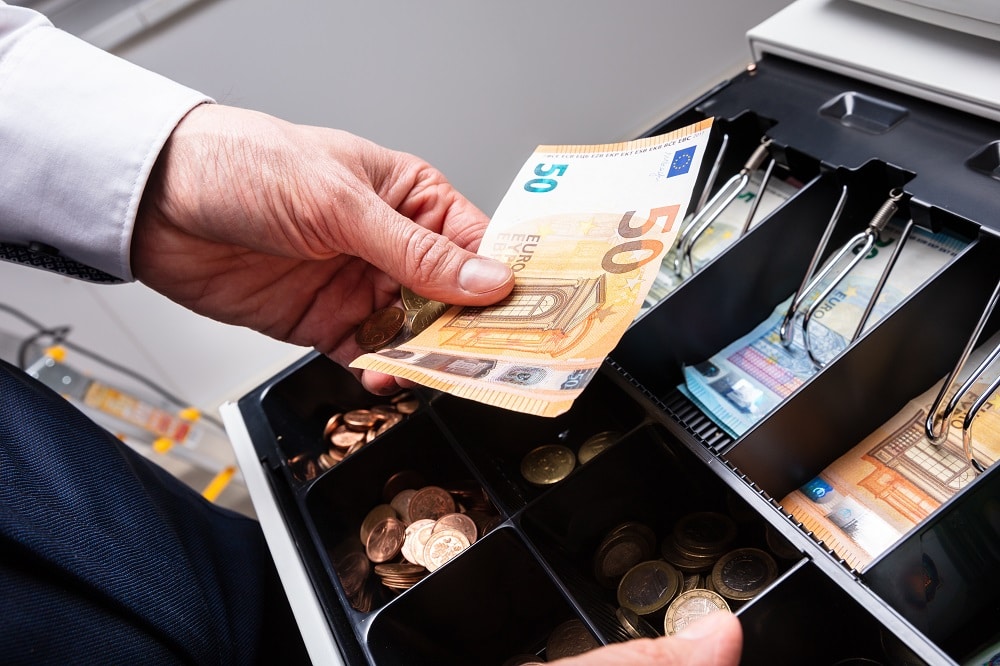 Researchers determined that in the iberian country is no dependence of the cash to pay wages.A hypothetical plan to manage a “criptoeuro” it will take years to run.A joint research between academics from the Polytechnic University of Valencia (UPV) and the University of Valencia (UV), Spain, determined that Europe is not able to manage a criptomoneda own that will allow them to replace the money in cash.In the work entitled “what Is the eurozone an area optimal to suppress the cash?” it was concluded that a hypothetical criptomoneda style bitcoin, operated by the European Central Bank to replace the cash, would not lead to positive results.For the authors, Nerea Gómez-Fernández, of the Centre for Quality Management and the Change of the UPV / ehu, and Juan Francisco Albert, of the Department of Applied Economy of the UV, in the region there are multiple profiles on the use of the cash out of countries where their employment is reduced, but in others there is a high dependence to the transactions and the payment of wages, for example.The study highlighted that Spain is one of the countries with the highest percentage of population bancarizada, but is the second where more wages are received in cash, only behind Greece and ahead of Cyprus, which means that in these nations the replacement of banknotes and coins of the euro, it would take more time than the rest. On the other hand, among the countries with the lowest overall usage of cash are: Finland, France, Germany, Austria, Belgium, Netherlands, Luxembourg and Estonia.In relation to these scenarios so uneven, Albert is of the that believes that it is due to “the different natures of behavior and permissibility with the underground economy, which is usually associated with a greater use of cash”. He also mentioned other elements such as the banking crises and the lowest level of relative income of the countries analyzed.If the financial authorities in the region were to approve a plan of this type, to use a criptomoneda on the continent, then this should be applied gradually and with the support of the States to those sectors of the population with lower levels of income and education, highlighted the study.

If the goal for a hypothetical financial institutions is the total digitalization and create a system of payments that is inclusive, so the researchers suggest that the most ideal would be to take advantage of “the benefits technology that allows blockchain” to put an end to the cash, which would reduce the costs for transactions and print the cash, in addition to the fight against corruption and tax evasion, among other aspects.With the passage of years, the European Union has turned the gaze to all that is happening in the ecosystem of the cryptocurrencies as a way to analyze its evolution and to propose new financial mechanisms in its territory. In September of last year it was reported that they had resumed plans to create a criptomoneda own in response to Pound Facebook.Another glimpse of create a “criptoeuro” took place in November 2019 when the German Banking Association has proposed the issuance of a euro digital with the intention of being competitive in relation to China and the united States. Two months ago, the group highlighted the need to create a common platform for payment transactions for the whole of Europe with a legal framework and regulations.A potential boost to achieve that goal was also the preliminary document prepared by the European Union in which it was proposed to evaluate the costs and benefits of the so-called digital currencies for central banks (Central Bank Digital Currencies or CBDC).On the notorious interest of the central banks of finding a formula to relate with the ecosystem of the cryptocurrencies, Galo Nuño, member of the General Directorate of Economy and Statistics of the Bank of Spain, said by the end of 2018 the attempt of the banks to not only focus on replacing the money in cash by methods of digital payment, but they would be concerned about the possibility that the cryptocurrencies remain accepted on a global scale and that move to traditional money.