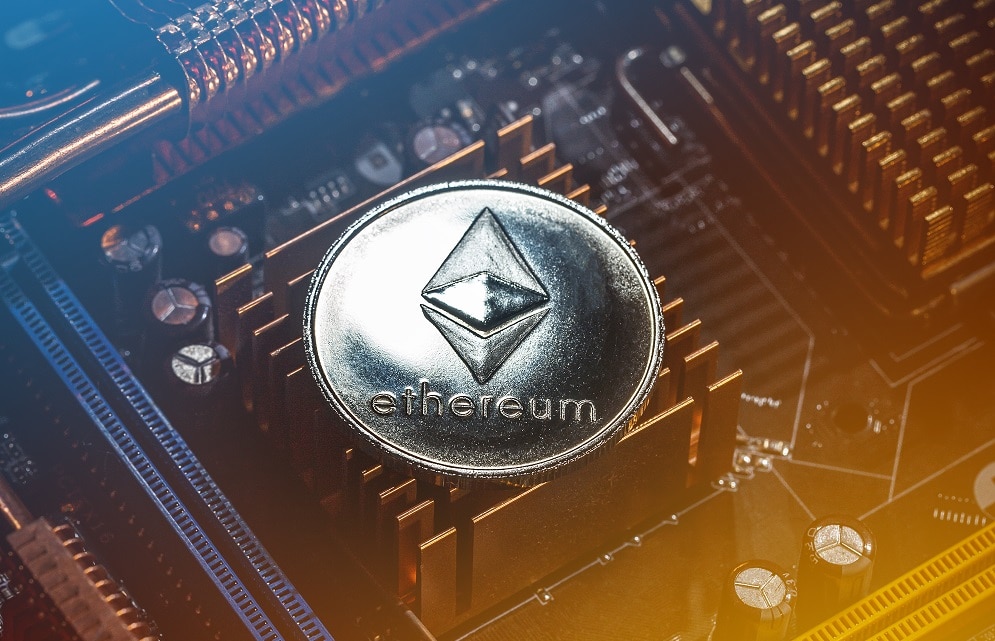 The audit focused on a review of the specifications of the Phase 0 of the new version of Ethereum.It was concluded that, although the network boasts of a robust security, you can suffer DDoS attacks.A few months ago Joseph Lubin, founder of ConsenSys, stated that Ethereum 2.0 would be ready for the year 2020. Although still not known with certainty whether it can meet this forecast, the new version of Ethereum has been audited and gives the first inklings of his performance.The startup, Least Authority conducted a review of the specifications of Ethereum 2.0 for your stage of initial activation, known as “Phase 0”. Also, audited technical details of the Chain Beacon (Beacon Chain) and on the next hard fork. The research ended in a report of security, the experts pointed out that there are problems in the P2P network of Ethereum 2.0 and its system of validators.None of these vulnerabilities affect the network that currently used by the community of Ethereum. This is a new protocol that will work with an algorithm of Proof of Share (PoS) and is being developed in parallel. In this way, it is expected that in the future the users migrate to this new blockchain to enjoy greater scalability and programmability.For the migration and activation of the blockchain occurs in a satisfactory way, experts recommend that you review the system of election of proponents of block of Ethereum 2.0. These entities are responsible for proposing the blocks to certify by the validators on the network, which play an important role in the transaction log, and can become targets of attack.For example, a participant is malicious, you can connect several nodes to the network and overshadow the functions of the proposers. Or, on the other hand, can perform a denial of service attack (DDoS) to disable its functions. Because of this, they recommend that the choice of the proposers must be as reserved as possible to avoid revealing your IP.

There is not always good intentions

The report of Least Authority points out that Ethereum 2.0 is a network robust and reliable, concluding that “safety has been an important consideration during the design phase”. However, in the specifications in the messaging system is P2P, the analysts stated that the lack of documentation does not allow them to draw conclusions of how safe it can be.Because of this, they believe that it is important to continue to monitor the behavior of this sector and its future development when the network is already working for the public. Added, in turn, that this type of platforms can work very well when you are in the hands of users altruistic. However, Ethereum has plans that this network would be a massive use, and the more collective re-operation can occur the setbacks.For example, consider that you can be attacked by malicious users or selfish, that could work against the proper functioning of the network, and would generate “spam”. To do this, suggested the implementation of a system BAR that is resistant to these attacks and limit the harmful behavior in the network. “This type of attack slows or may even stop the processing of the network during the time it takes place,” he stressed.Ethereum 2.0 is one of the most awaited releases for the community that continues to this network, specialized in contracts smart. Vitalik Buterin, one of the developers most recognized of the ecosystem, noted that the new network will be more secure transactions in Ethereum and increase the scalability.