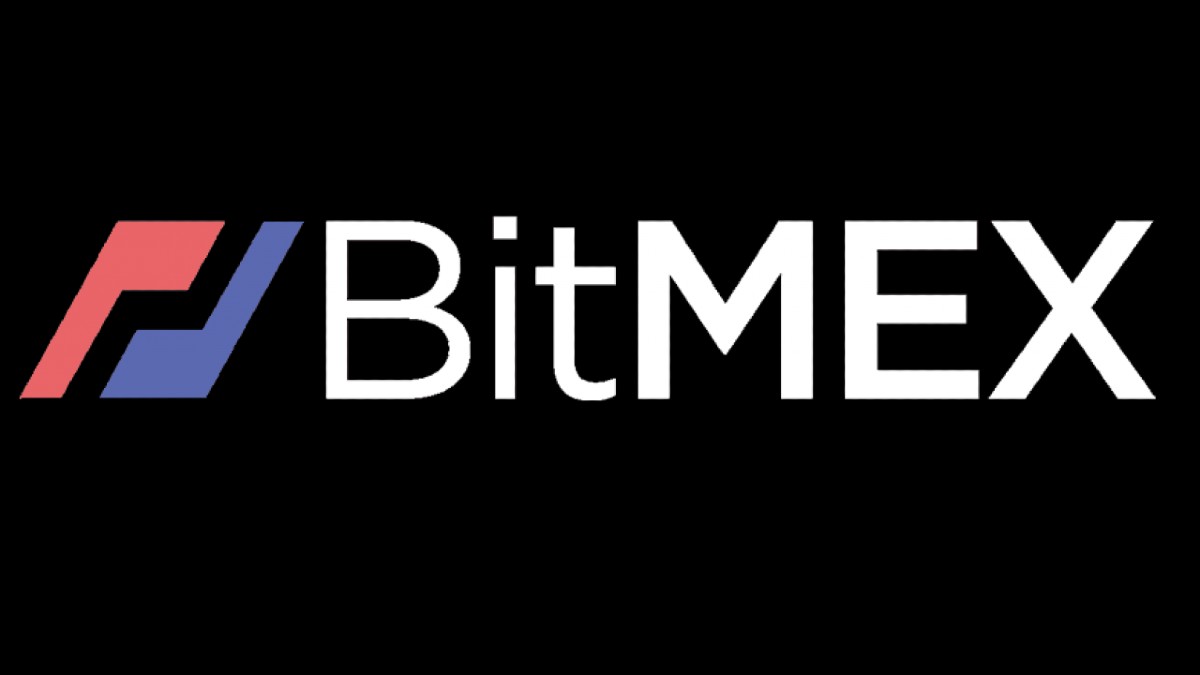 The supplies of Bitcoin (BTC) are stored in the crypto exchange BitMEX have declined rapidly in the last two weeks, after massive clearance on the 13th of march.

Supplies of Bitcoin on BitMEX in free fall

It is well known that the crypto exchanges which stored a large part of the cryptocurrencies in circulation. In fact, during a large part of the 2020 that storage was on the rise until they came in march. March has been perhaps the month with the most happened and strange to the whole of humanity. During the Black Thursday, the 12th of march, the price of BTC experienced one of its worst downturns in its history. In this way, the falling price of Bitcoin led to a high number of payouts that have kept the company in tension during two weeks in a row. The payouts have affected all the crypto exchanges in the industry. However, BitMEX certainly was one of the hardest hit. And is that, according to data collected by CoinMetrics, the supply of Bitcoin is in the power of the crypto exchange has been in free fall since the 13th of march. To be more precise, according to CoinMetrics, BitMEX currently has around 244.000 BTC. Some of you may think: “That is a number high enough!”. However, if you compare that with the figures previously reached, the illusion disappears. The figure has declined 22.5% from the maximum levels of supply of BTC that observed BitMEX the 13 of march, by which time he had 315.000 BTC.

The reasons behind this event may not be set out. There are two options that are driving. In the first place, can be explained because investors have simply decided to withdraw their cryptocurrencies the face of a market uncertain. Or, in the second place, he was able to be one’s own crypto exchange, BitMEX, which may have decided to reduce their own exposure to the movements of BTC. However, another element of interest, is that is has removed over Bitcoin of the crypto exchange of what you have entered. And is that, according to data TokenAnalyst, there was a net flow of -67.000 BTC

BitMEX is not the only

BitMEX is not the only crypto exchange that has seen a dramatic decline in their supplies of BTC. Glassnode has collected some important data that show that withdrawals have increased from the 18 of march. According to Glassnode the decline has been so drastic that it has caused that the amount of Bitcoins in the exchanges are at their lowest levels in about eight months. This is probably due to that the investors may have decided to keep in custody their own cryptocurrencies to the increasing concerns regarding the liquidity of the crypto exchanges.