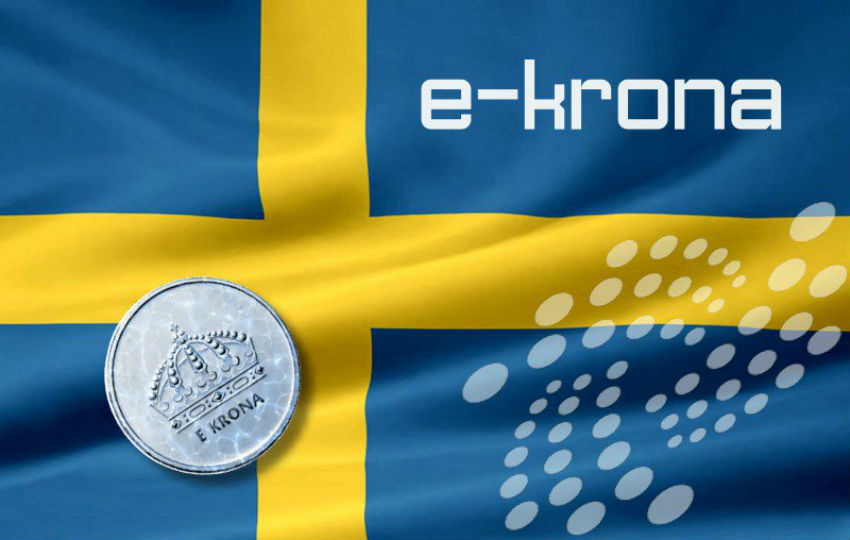 Virtual currencies have long ago ceased to be a curiosity has become a necessity. Any company or organization that wants to successfully integrate the trends of the TWENTY-first century, you must have knowledge about the Blockchain and cryptocurrencies. But, for governments like Sweden, to stay up to date on this sector, it seems increasingly less a choice and more an obligation.

The interconnection of the world economy through the international financial system, has been a fundamental element for the well-being unprecedented created in the last century. However, this does not mean that the international economy is perfect. On the contrary, has many flaws that can be fixed thanks to the action of the technology. And more specifically, the technology Blockchain can be fundamental to improve aspects of international finance. Especially, the gap between the enormous utility of the commercial banks, and the difficulty of the same to reach the entire population. Leaving huge segments of the same without banking. To this we would add the complexity for the implementation of international money transfers, with high commissions, and wait times. As well as the competition that have put virtual currencies on fiat money. When you create an alternative beyond the control of the government. This last challenge was very clear from the announcement, by Facebook, the future launch of its own virtual currency in the Blockchain, Pound. A coin with the potential to pose a challenge to the governments of the world. Due to the muscle and the financial and technological underpinning to Facebook in this project.

The virtual currency of Sweden

It is because of this challenge that multiple government around the world would be developing their own virtual currencies of government. Being the best-known case of the yen virtual in China. But without being the only one existing, as other countries such as Sweden would already be testing its own virtual currency. As well, the nordic country has announced the start of testing of the e-Krona, a virtual version of its official currency. A test period will have a duration of 1 year during which you plan to resolve the potential problems which would arise with this currency, releasing then to the public. The plan of Sweden, is to get their virtual currency the government to serve for the making of payments by conventional goods and services. As well as financial activities of all kinds in the country. With what this country would be put to the front in the race by governments to the development of their own virtual coins in the Blockchain. What makes this our Fact of the Day here in CriptoTendencia. The following two tabs change content below. Student of International Studies, interested in issues of economy and international politics. Passionate about the progress of the Fourth Industrial Revolution in general and the cryptocurrencies in particular.