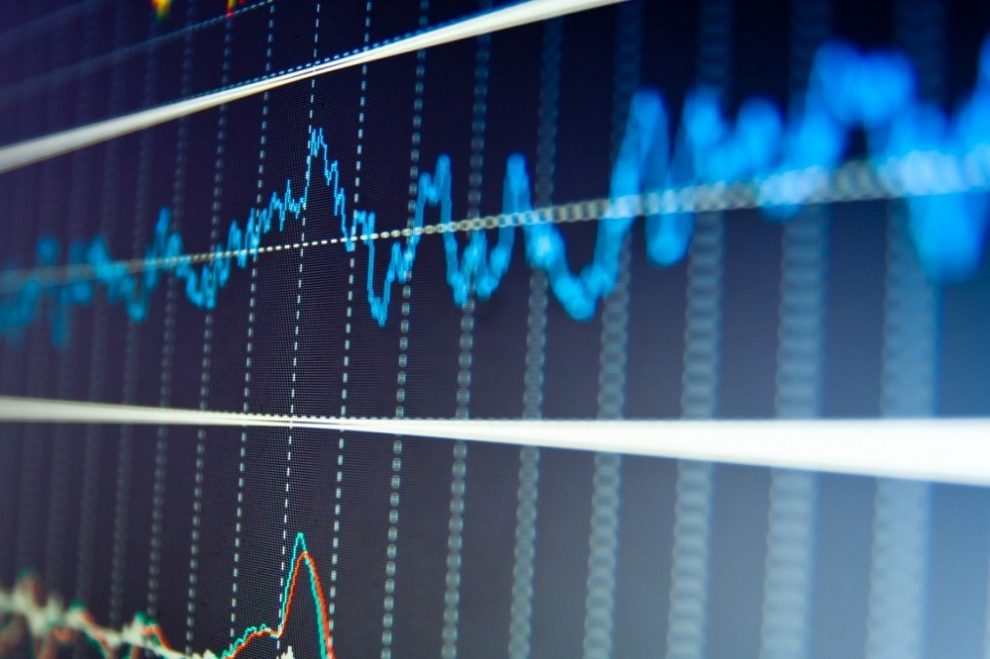 AUCKLAND, New Zealand – Ripple Labs, the firm behind Ripple (XRP), continues to intensify global awareness of the cryptocurrency to boost Ripple price. Over the preceding month, this virtual currency lost about 82% of its value; and for the past 24 hours, the market cap rests at $59.25 billion with about $383 million in its trading volume. Its network, RippleNet, consists of various platforms that include xRapid, xCurrent, and xVia.

At least six major banking institutions have declared that they are aiming to launch xRapid, including MoneyGram, Mercury FX, Cambridge Global Payments, and Western Union. xRapid is designed for financial firms and payment providers which aspire for minimum liquidity costs for Ripple price without compromising good customer experience.

A software application called a MoneyTap is also in the works as it intends to be rolled out this year at some of its Japanese bank partners. Another Ripple launch in the Chinese market is also in the making and is expected to be unveiled by the end of the year.

A Ripple transaction presently charges at around $0.0037 making it cheaper than any huge market capitalization network. Typically, the transaction costs depend on the fluctuation of the cost of the cryptocurrency coin itself, but Ripple has managed to link the fees to network traffic.

While the network seems to be on a stable growth, it had the least change rate for daily transactions for the previous year as compared to other virtual currencies with high market capitalization. The NVT ratio has also been moving down since the middle of 2015 signifying an increase in transactional use. Based on data, daily NVT has remained to be rather low.

Generally, cryptocurrency traders use charts based on the largest volume exchange, but the XRP/Tether (USDT) has, in fact, the most obtainable data insofar as trading is concerned. Established here is a more detailed information on the indicators and approaches used. Although there is a decline in transactions, price of Ripple has remained to be strong nearing a level on key support.

Global partners are continuing to flourish through the efforts of the company behind Ripple. Strategic financial partnerships from other countries in Asia and the Middle East helped support the drive to make Ripple become the foremost participant in cross-border payments and bank-to-bank transactions.  Whether or not these partnerships will have a positive effect on Ripple price remains unanswered.