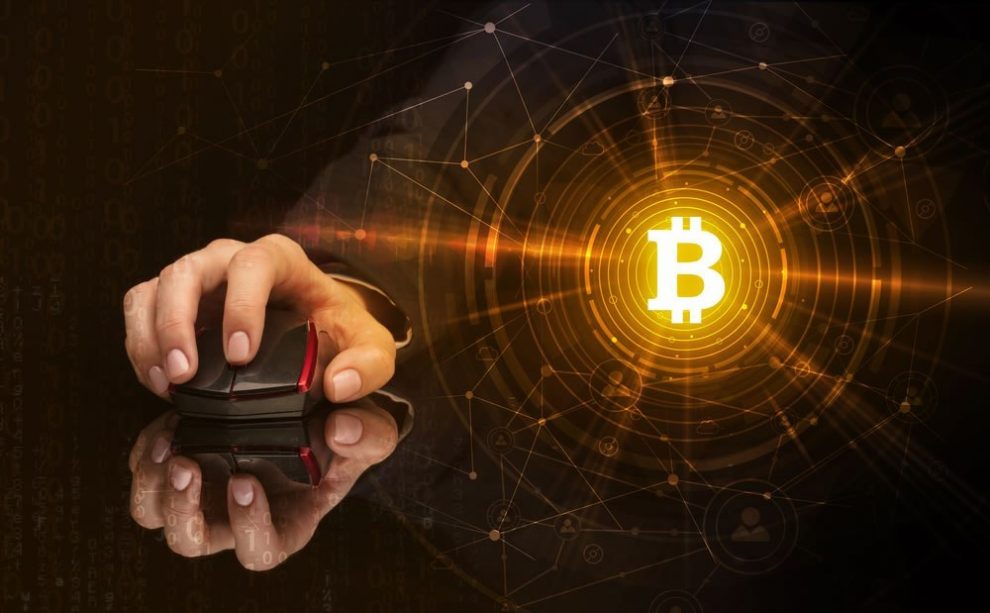 On the 25th of October began one of the most volatile movements of the market in crypto so far this year. The price of Bitcoin managed to jump out of a minimum of $ 7.400 of the day 25, to a maximum of $ 10.350 day 26; a move that was to cause a positive return of over 40% in a few hours. Then, it began to recede and reached to touch quickly the $ 8.894. Despite this, the positive returns it has managed to maintain, and is currently consolidating above a strong support zone close to $ 9.050 and a resistance area around $ 9.300; above it you can also observe another important located in $ 9.500. If the support zone of the consolidation remains respected, we could see BTC hit $ 9.500 with ease, and with the possibility to continue going up to the nearest $ 10,000; then you give the reasons for this projection: the Projection of the price of Bitcoin in the short term.

Technical analysis of the price of Bitcoin

The loud explosion of volatility also created a significant increase in the volume of purchases, as is usually the case. After this event, the price of Bitcoin began to consolidate, and with it began a steady decrease in volume. In this way, buyers are in command, so that a near bullish momentum is not all that far-fetched; however, I highly doubt that is the causing the start of the bullish rally, as we will see this later.
Daily chart of BTCUSD in a temporality daily with volume indicator in Addition, the price of Bitcoin is respecting very clean a crossing upward by the moving averages exponential of 8 simple and 18; currently functioning as excellent dynamic media, and that seems to not wanting to break the moment. Meanwhile, the moving average of 200 periods is below the price then being broken on the 26th of October; also supporting a bullish move, and being respected with candles leaving good rejection bassist. Moving averages on the daily chart of the price of the Bitcoin vs us Dollar.

Scenario bearish in the short term the price of Bitcoin

In a screening held on Tuesday, October 29, I noted the possibility of seeing the price of Bitcoin going back up to the support nearest located in $8.820, and probably up to $ 8.650. Effectively the price has continued to fall from which to predict; however, ran into a support zone created by the recoil immediately, which caused the rise up to $ 10.350; area that is putting a recoil deeper, and that probably let us see Bitcoin back over $ 9,500 the very near future. Of occur a break of the effective support zone near $ 9.050, we will see Bitcoin fall to levels like those expected in the forecast published on 29 October; a fall that could intensify a violent way if it continues to generate breaks effective media. Projection bearish short-term for Bitcoin, in case of breaking the support zone around $ 9.050. I hope that this information has been of your liking; and you should remember that all of our publications are only informative, in no case should they be taken as advice for investment. The following two tabs change content below. Creative editor and trader of cryptocurrencies, currencies, fiat, and commodities.