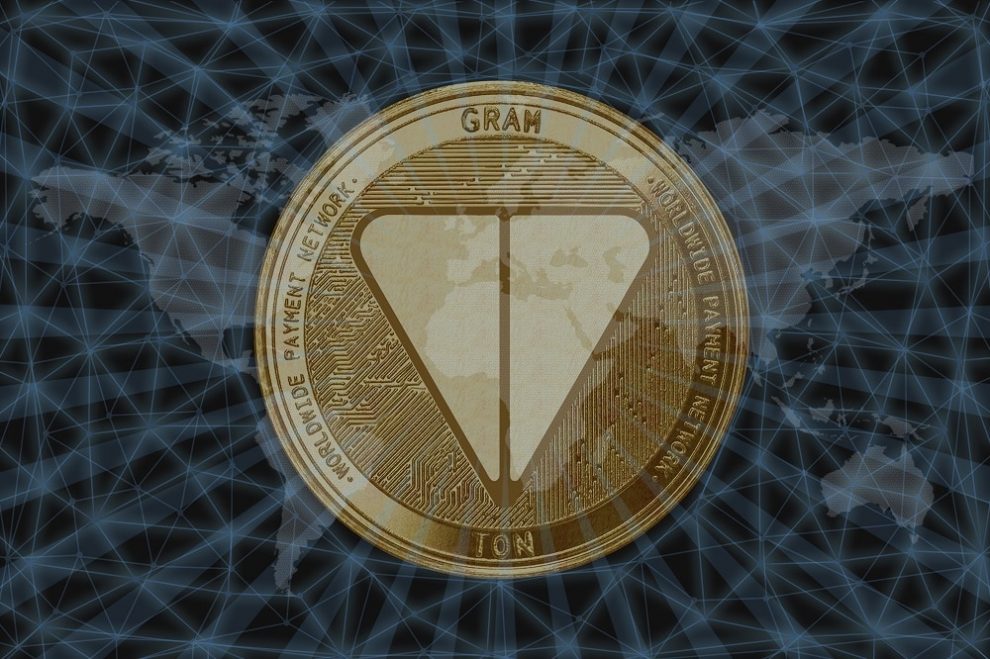 The company said that it will not create any foundation with members of Telegram to manage a TON.In a press release also emphasizes that the criptomoneda Gram will not be an asset of investment.Telegram Open Network (TON), which will be a blockchain decentralized and maintained by third parties, ensure the managers of Telegram. The company said that it will not create foundations or administrative entities to handle the project, as the same shall be in the hands of developers and external contributors.Today, January 6, Telegram published new details about the operation and governance of TON, a blockchain that has been developing since the year 2017 as an alternative to the popular networks of Bitcoin and Ethereum. According to its white paper, TON will offer greater scalability and will include applications, contracts and intelligent and his own criptomoneda, Gram. However, its launch has been delayed on several occasions due to regulatory conflicts.Against all odds, this week, the company emphasized that neither its directors or affiliates have plans to develop applications in the blockchain after its release. In this way, they stated that they will no longer contribute in the development of TON just the network begins to function for the public. The idea is that the “network is decentralised for all,” said the statement, which will be the developers and contributors external contributors of additional tools to the ecosystem.The governance of TON nor shall lie in the hands of the Telegram, who will not have control of, or a right unique on the network. The company said that it will not create any entity or foundation which is in charge of managing their operation. In addition, the code of TON, you will be open and can be accessed publicly. Because of this, the directors and employees of the Telegram will occupy a position equal with the users, following the launch of the network.Likewise, those members of a Telegram wishing to retain Gram among their possessions will not participate in the voting and validation of the blockchain. The statement pointed out that this decision was voluntary and was made with the objective to “avoid any perception that the Telegram or its employees can or will exert control over TON”. In this sense, the governance of the network rests in the hands of its users and not a corporate.

The managers of Telegram also made several statements clarifying the operation and the current situation of the criptoactivo TON, Grams. The statement stressed that they still have not issued the first Grams of the network, since the criptomoneda will begin to move only after the launch of the blockchain. In this sense, all of those offers of sale of Gram are reported as false. “The Grams do not exist as yet, no one can buy or sell them before you announce the launch of TON Blockchain. Don’t be fooled,” said the directive. From the year 2017, when they announced the project of blockchain of Telegram, have been created various web pages that offer the purchase and sale of the token. In his past such sites have been reported as a scam, however, due to the lack of information and the secrecy of Telegram, some of these website have managed to survive.On the other hand, developers have also had to specify that with the future purchase of Grams, the users will not become rich. The statement pointed out that the criptomoneda is not an investment product, nor does it represent an ownership interest in the Telegram or its affiliates. Because of this, users should not expect a benefit based on the purchase or holding of Gram.As far as the first wallet of this blockchain, the company noted that it will be available after the launch of TON. However, the wallet will not be integrated to the messaging application Telegram until further notice. The firm currently has legal disputes with the authorities as well as the Commission of the Securities and exchange Us (SEC), setback that has delayed the completion of the project.Although the release of TON does not have a specific date yet, possibly by the legal drawbacks, it is known that in the future, Telegram will reveal more data on how to operate the network. Currently the blockchain is working in a beta test phase, which can be viewed by users publicly. The developers indicated that they are working on the final details to comply with all the regulations required.