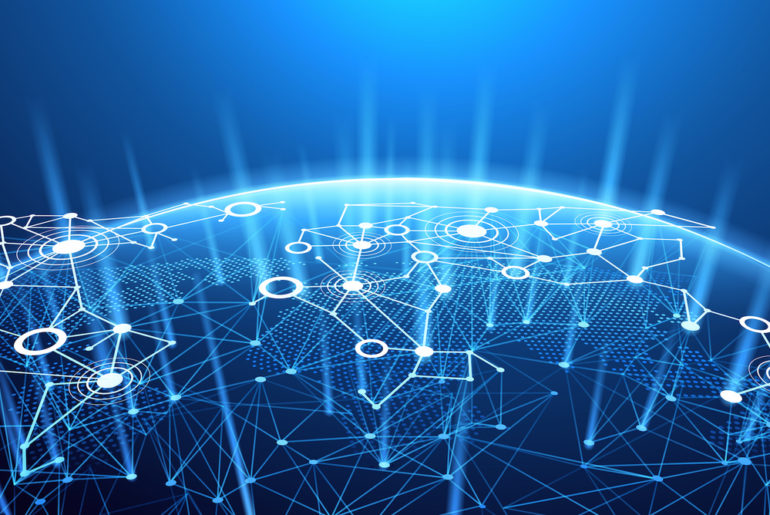 The giant chinese internet services and mobile Tencent has announced the launch of a programme for the adoption of the Blockchain to chinese companies. Included in the program ” Tencent Industrial Accelerator “, the initiative aims to provide mentoring to the thirty selected companies in the framework of the promotion of the technology inspired by the government.

An accelerator in order to democratize the Blockchain

To make a contribution in the framework of the promotion of the Blockchain, Tecent launched its own program of support to the chinese companies using the technology. In its announcement, the giant internet has introduced a project accelerator, which will allow the 30 companies selected to enjoy a mentoring, follow-up access to its platform Baas ( Blockchain-as-a-service).
Speaking to startups as well as enterprises experienced in the operation of the Blockchain, the application will be open until July 6. However, interested candidates need to complete some basic conditions such as the recommendation of two CEOS who participated in the ” Tencent Industrial Accelerator “, as well as a first round of funding earlier.

All of the sectors concerned

The selection criteria adopted by Tencent is based mainly on the development of the technology Blockchain, allowing an extension of the latter with chinese companies. The projects that are most popular relate in particular to the structures of supply, the transactions of crypto-currencies, data sharing, agriculture, and education
During the support program, Tencent will offer four sessions of mentoring per year and will in addition to access to its Saas platform. In addition, participants will enjoy a learning experience expanded through partners and branches of Tencent in China and abroad. These steps will include facilitating the understanding of the technology in all its forms.
What do you think of this accelerator program for Blockchain launched by Tencent ? Give your opinion in the comments section.
(Be the FIRST to vote)
…