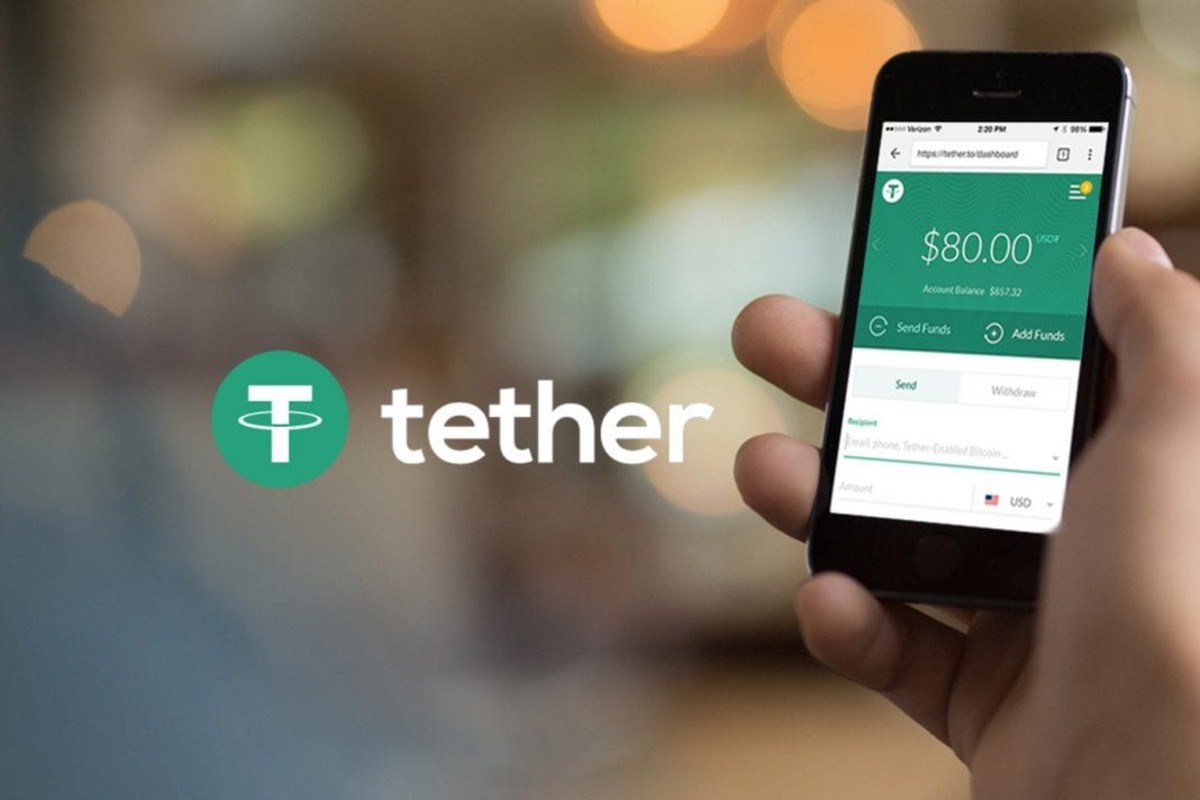 Although no one seemed to notice, USDT has officially broken the mark of $6,000 million. According to the latest metrics published on the official site of team Tether, the amount is tokens USDT is $6.300 billion. This makes it firmly on the 4th place of all crypto by market cap. Only $2 billion of Ripple (XRP), that is located on the third place. It is worth noting that, the vast majority of the USDT in circulation is issued on the Blockchain of Ethereum (ETH). However, USDT is also in TRON (TRX), EOS and Liquid, the Blockchain Omni Tether. The breakdown can be found in the next published financial statement by USDT.

And what about the other stablecoins?

Tether is consolidated in the fourth place with over$ 6,000 million of capitalization. While the other stablecoins, grow, but not as much as USDT. The stablecoin that continues to Tether, but still quite far away, it is USDC, the token Circle and Coinbase. With a market cap 10 times smaller to USDT with $681.944.933. Then Paxos (PAX), with $244.460.277 and stablecoin of Binance (BUSD), with $190.143.162. As we see, there seems to be no disputing fenced to Tether in the fourth place with over$ 6,000 million of market capitalization. Although very controversial, the queen of the safe havens remains USDT.