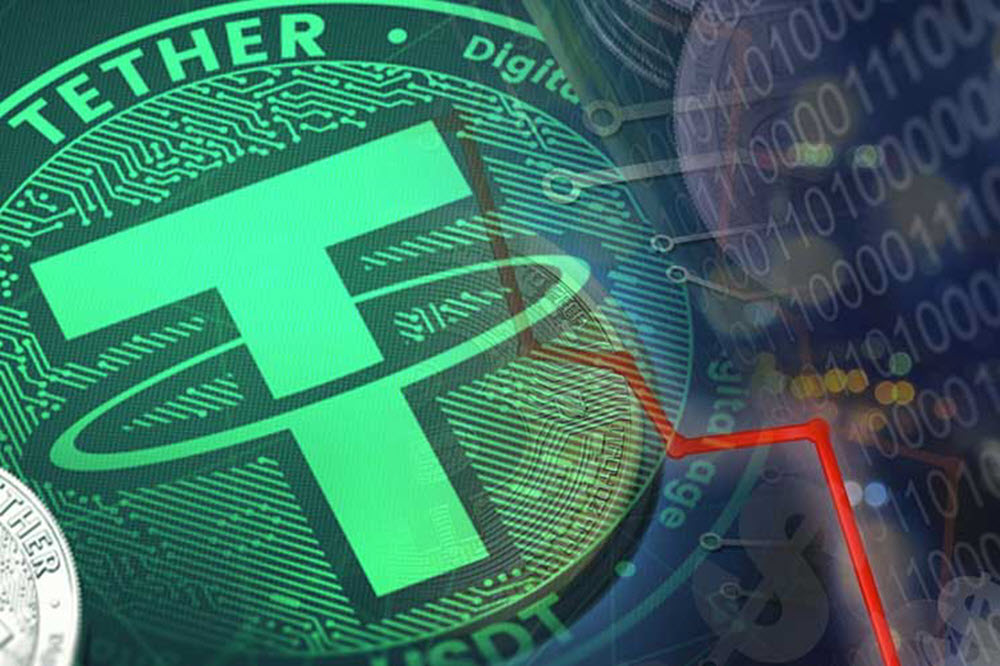 In recent weeks there has occurred a substantial increase in the supply of working capital of the Tether (USDT), the stable coin that is anchored to the Dollar.

At the beginning of the month, in fact, the amount of token USDT circulating was around 2 billion, while today there are about 2.8 Billion USDT.

It has thus been an increase of the token circulating amounting to nearly 800 Million USDT, which have a total value of 800 million Dollars, held by the reserves of the company.

Tether: issued nearly 800 Million USDT from the beginning of April

As happened in the past, it is always difficult to motivate the increase of token USDT circulating. At first glance, you would think that the company behind the Tether has issued the token following the input of fresh capital in the currency of FIAT. Therefore, it would be very positive news for the market.

In reality, this deduction is not at all obvious. An increase in the supply of Tether may, in fact, be due to a greater demand of the holders of Bitcoin and other cryptocurrencies, which, as a result of the recent increases in BTC, they might decide to sell or short Bitcoin for go in the Tether. Of course, it is a possibility, not a certainty.

It is always difficult to quantify and assess how you are moving the capital, and because of the continuous and full-bodied increase in the supply of the Tether (USDT) of the last period. We will see in the coming weeks if this trend will continue or not.

About twenty days ago Tether had recorded volumes of records, touching the us $ 26 billion in USDT exchanged in just 24 hours. It was of the historical record, recorded by the stable coin, that he had never obtained trading volumes so high.

Currently, the situation is back to normal, even if the volumes remain higher than the typical values registered in the past few months.

On average, in fact, the volume of the Tether traded daily in the last period is around 13-14 Billion Dollars, by observing the graphs of CoinMarketCap.

In the previous reference period, instead, the volumes were often between 7 and 9 Billion USDT exchanged in the space of 24 hours. Considerable, but far from the peak of the beginning of April.