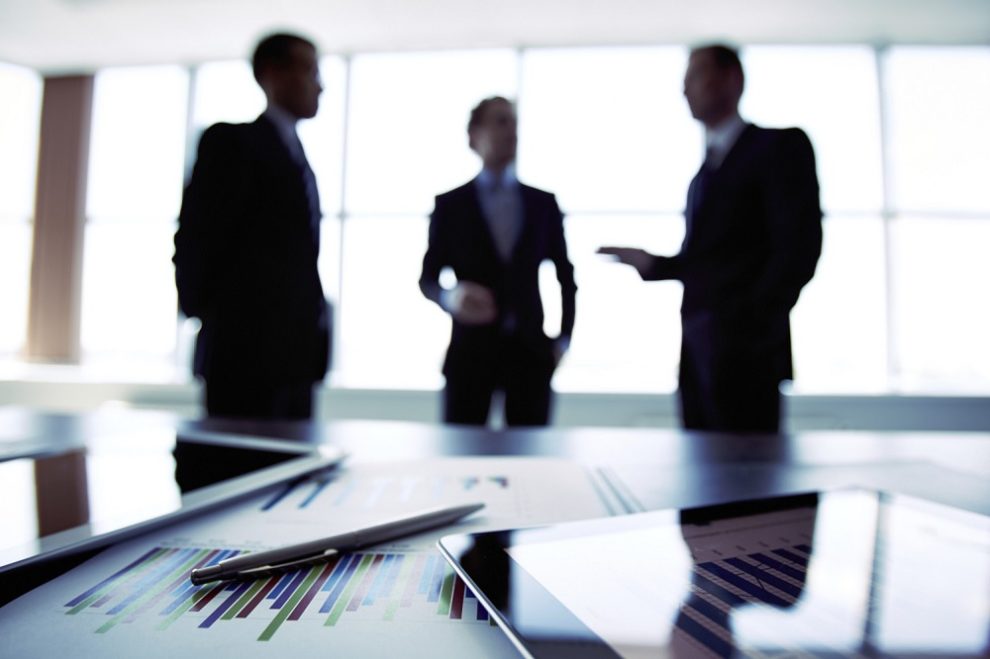 Two board members of the controversial Tezos Foundation – President Johann Gevers and Diego Olivier Fernandez Pons – have voluntarily resigned from their post amid a wider board reorganization.

According to a statement released by the Tezos Foundation, the two have been replaced by Ryan Jesperson and Michel Mauny. The two new board members will be joining Lars Haussmann who was also recently appointed to the board.

The tussle between Gevers and Tezos founders Arthur and Kathleen Breitman isn’t a secret. The disagreement between the founders and the Foundation’s President leapfrogged from closed doors to the public sphere after an explosive investigative report was released. Gevers even went to the extent of accusing the Breitnmans of attacking his character.

Jespersen, along with Polychain Capital’s Olaf Carlson-Wee, had been a founding member of the T2 Foundation, which formed last month in a bid to wrest the funds raised by the project’s then-record initial coin offering (ICO) away from Gevers and the Tezos Foundation. Mauny, a French computer programming researcher, also sat on the T2 Foundation board.

“After months of very hard work under extremely difficult conditions, I’m very happy that we’ve achieved a good resolution that optimally serves the interests of the Tezos project and the wider crypto ecosystem,” Gevers said.

Tezos community members, meanwhile, took to social media channels to convey their optimism about the Foundation’s new direction, hoping that this development will help put the project — which has lagged development targets — back on track.

But though things are looking up for the embattled project, both the Tezos Foundation and Dynamic Ledger Solutions continue to face four class-action lawsuits filed by disgruntled ICO contributors.