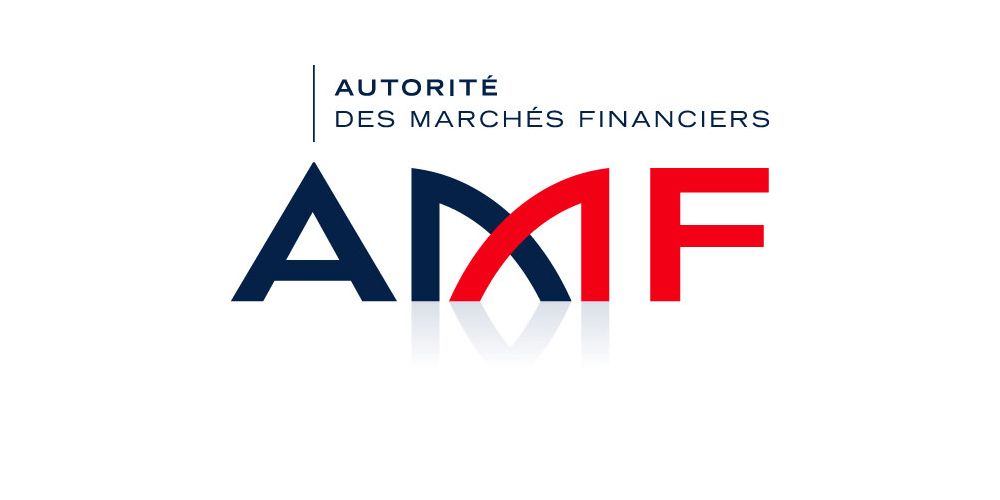 Facing the many problems encountered by the participants of the crypto-industry, the Financial Markets Authority (AMF) a process an in-depth analysis of the laws and regulations relating to the issuance of securities, through which it has been able to raise a good number of legal obstacles to the development of the securities blockchainisés.

A revision of the laws is required

The european Commission has recently called for the development of a european digital agenda dedicated to financial services.
Established at a time when everything was done manually and on paper, the laws governing the market of the investment and collection of funds are currently outdated in the digital era.
The elimination of regulatory obstacles to the development of financial instruments on the Blockchain is, according to it, a strategic priority because the projects can’t flourish in the current state of regulations.
But as it is not possible to create a regulatory measure securities on a blockchain, due to the lack of maturity of the market, the commission recommends a modification of the texts in which the barriers have been identified.

An opportunity for Europe to make the difference

The adaptation of the european jurisdiction will make the space crypto very attractive, and the EU will now be able to proceed with the issuance and exchange of financial instruments via the blockchain, or even to the organization of a fundraising digital on the European territory.
Unlike the AMF, which provides for management of different titles, including traditional and digitized titles, the Securities and Exchanges Commission (SEC), the regulator of us, considers an initial public offering (IPO) on the blockchain should not be dissimilar from that on paper.
What do you think of european initiatives to promote the development of the Blockchain ? Let us know your opinion in the comment section below.
(Be the FIRST to vote)
…