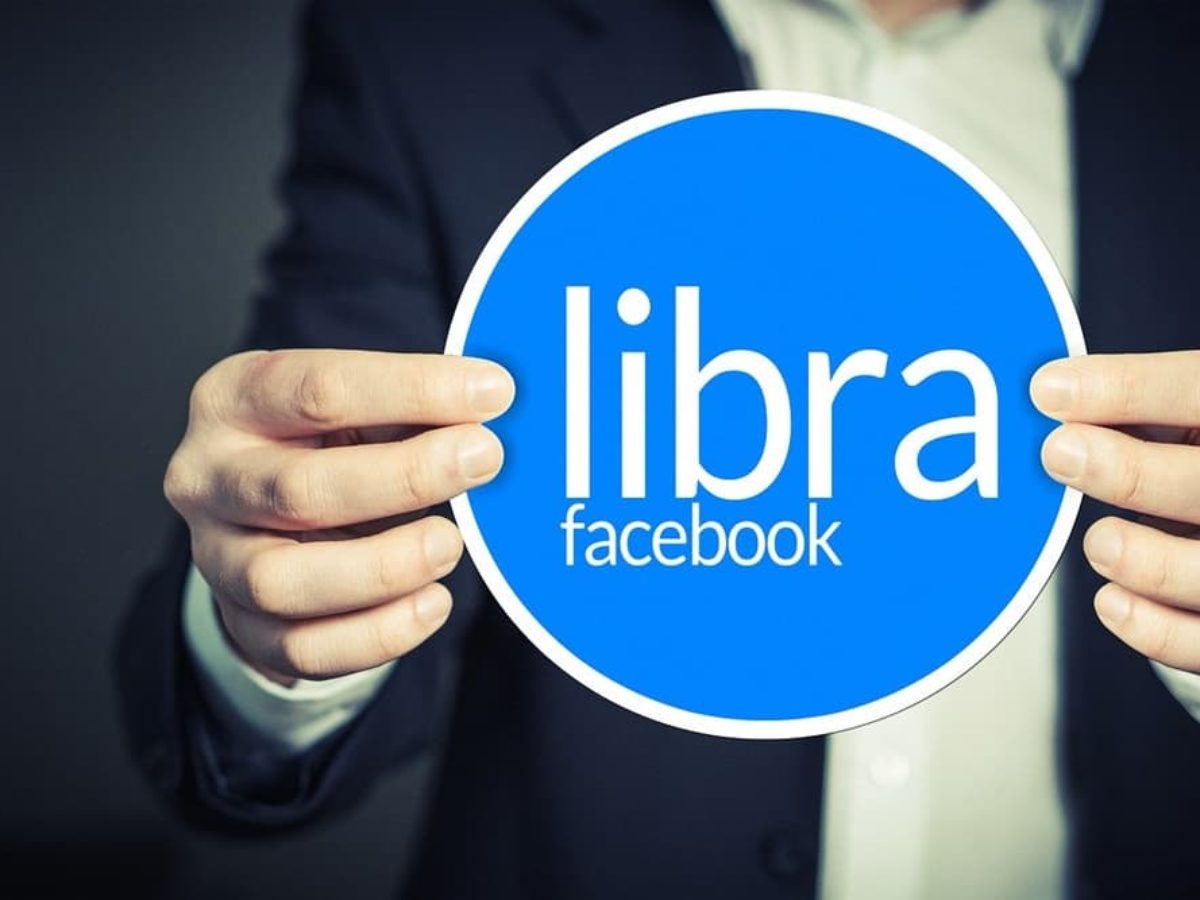 After having sunk in the silence, the project Libra returns to the front of the stage by projecting to issue a series of stablecoins backed by a multitude of national currencies.

Changes on the horizon

The Libra Association corrects its initial project and develop a new plan for a ” currency to multiple currencies “, according to the statements of the CEO of Facebook, David Marcus. Thus, the crypto-project is presented in a series of stablecoins backed by a national currency is unique.
Therefore, four versions of stablecoin will be included in the next designs of the Association Libra, including the LibraUSD (next to the dollar), LibraEUR, LibraGBP and the LibraSGD.
The senior project Libra intend to make any other major changes, including the improvement of the security of its payment system to meet the requirements of the financial authorities. The Libra would also like to leave aside the Blockchain decentralized and replace it with a closed network and controlled by a central body.

“We believe that it is possible to reproduce the main economic properties of a system without authorization, through an open market, transparent and competitive, while incorporating a due diligence of the members and of the validators that is inherent in a system with clearance “, pointed out David Marcus.

Excited with the progress of @Libra_ in the last 9 months. I keep on thinking about all the people and small businesses that could benefit from the Libra Network already being operational — especially now during these times of unprecedented hardship. 1/8
— David Marcus (@davidmarcus) April 16, 2020

Comply with the requirements of regulatory authorities

Initially, the Libra had planned to issue a single stablecoin backed against a basket of currencies. This initiative has been strongly criticized by global regulators, who argue that such a currency project “independent” is detrimental to the sovereignty of the national currency in circulation.

“From the point of view of the regulator, as each LibraEUR will be backed by a reserve in euros, and that there is no money creation, it is just the euro that is used “, explains to the AFP Bertrand Perez, acting director of the association of Libra.

In this new approach, the association Libra to show white paw to the financial authorities who want to keep the monopoly over the monetary system. Meanwhile, the Association Libra has submitted his application to obtain a licence for payment systems to the Authority, the swiss financial market supervisory (FINMA). A query that is on the right track since the changes made by Libra.
What do you think of this turnaround, operated by the Foundation Libra ? Share your thoughts in the comments section below.
(Be the FIRST to vote)
…