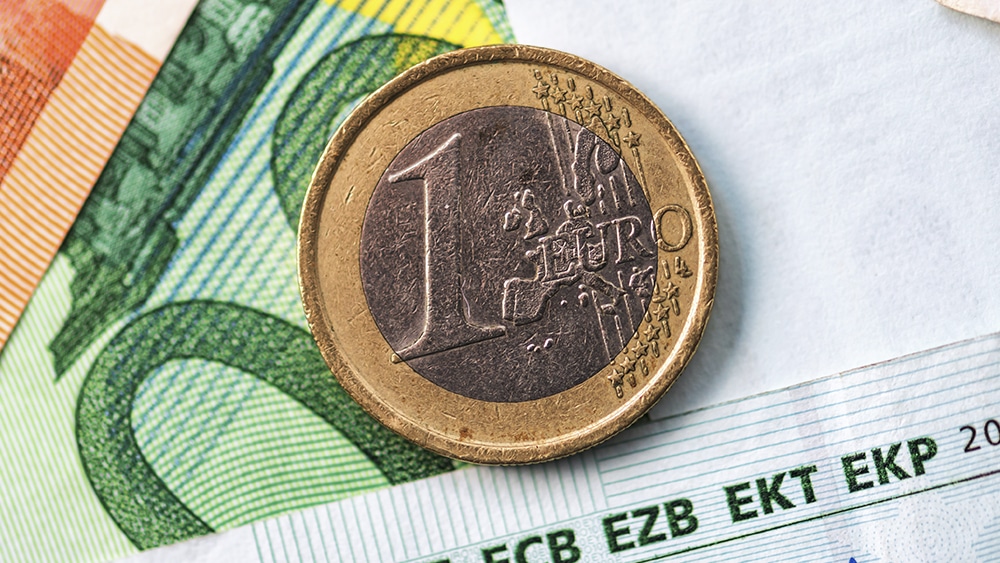 The Italian Banking Association (ABI), a body that groups more than 700 financial institutions in the european country, released the guidelines that it considers necessary for the adoption of a digital currency of the banco central (CBDC) in Europe, making clear their support for the possible launch of the euro digital.

In the letter, published on the website of the Association and dated the 18th of June, the Italian banks expressed their willingness to participate in projects and experiments for the development of a CBDC of the European Central Bank.

They claim that, thanks to the skills acquired in the construction of infrastructure related with the technology of accounting distributed, can accelerate the implementation of an initiative at european level.

The grouping recalls the progress of the Italian banks in the use of blockchain through the Project Spunta Banking, an initiative through which it was achieved, in 2019, to process the data reconciliation of an entire year of activity local bank through the platform of Corda.

In your document, ABI explains that the guidelines were developed by a group that has been working since last year around digital currencies. The material is based on some of the features of the CBDC (central bank digital currencies).

The Italian Banking Association (ABI) has communicated the necessary guidelines for the adoption of a digital currency of the banco central (CBDC) in Europe. Source: formatoriginal/ elements.envato.com

Among the ideas discussed it is pointed out that the digital currencies of the central bank represent a financial innovation capable of revolutionizing the money and the forms of exchange, at the time of represent advances to the traditional banking system. In that sense, ABI believes that with that type of coins it is possible to preserve the properties of the cash, incorporating the benefits of the digital world.

“This is a transformation capable of providing a value-added potential to be significant, particularly in terms of the efficiency of the management and operational processes,” writes the Association. “Hence the importance of devoting attention and energy to develop, quickly and with the collaboration of all the actors of the ecosystem, useful tools, especially for the development of the euro area”, always in line with the legal regulations in force in the region.

It speaks also of the need to preserve the monetary stability and full respect of the regulatory framework in europe. Banks play a crucial role in this regard, according to says the document, “in order to maintain the effectiveness of the transmission mechanisms of the monetary policy and regulatory compliance”.

The issue of security and privacy is also mentioned, as it raises the importance of citizens can trust the digital money.

For this purpose, it is essential that they meet the highest standards of regulatory compliance, safety and supervision (…) special attention should Be paid, in accordance with the technological options to be adopted, to the profiles of the protection of personal data of citizens.

Based on the above, the group supported the creation of the euro digital, a project proposed by the European Union in November 2019, which served as the basis for the implementation of a proof-of-concept on the part of the European Central Bank (ECB), at the end of last year.

However, despite these advances and the recognition of the advantages of the CBDC, the ECB has no plans to issue a digital currency in the short term, without first fully evaluating the implications of these assets for the stability of the financial system. To do this, even analyzes their possible effects on the monetary policies of the countries of the region, as stated the financial institution in a document published in may this year.

In the meantime, increasingly more banking institutions in Europe seem to be willing to develop digital currencies from a central bank, in support of the project of the euro digital.

Prior to the pronouncement of ABI, in Italy, the Central Bank of France announced the results of the first test of its digital currency based on blockchain, which successfully completed recently. The agency added that it will conduct more tests with other participants, as part of their experiments with the euro digital.

The project for the creation of the euro digital has also received support from the Central Bank of the Netherlands and the German Association of Private Banks (Bankenverband), on behalf of more than 200 banking institutions.