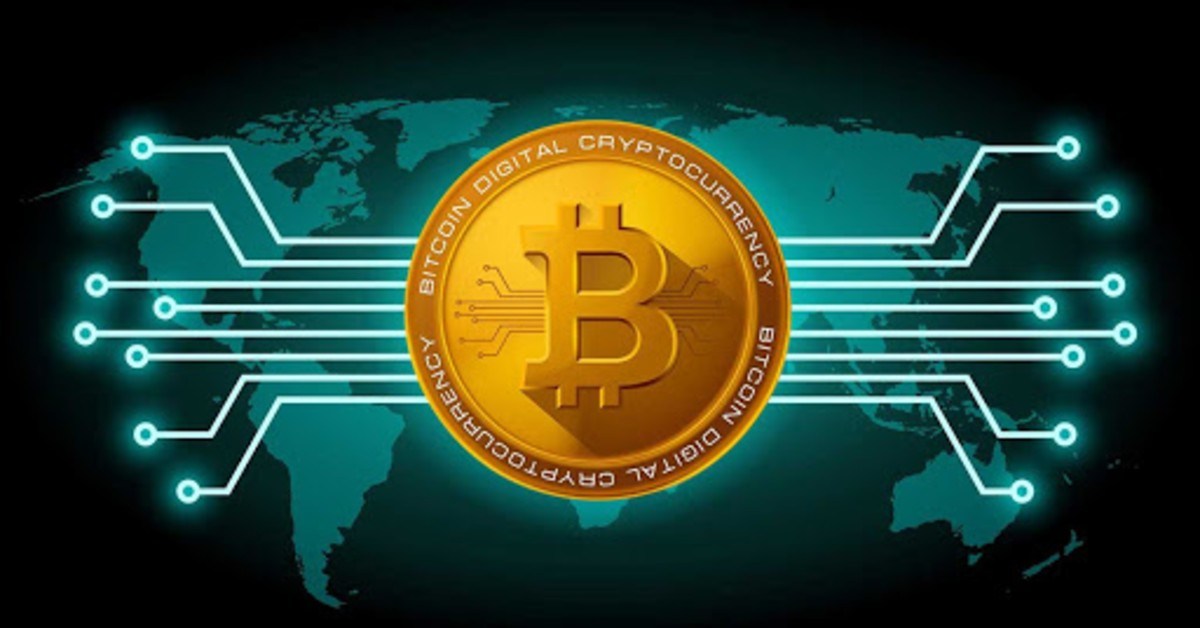 The birth of Bitcoin (BTC) and their rapid adoption have left governments fascinated. Therefore, there are CEOs, investors and financial experts discussing about how to change the way in which activities are carried out daily financial. In addition to world leaders who are considering the role of Bitcoin as a new form of government.

In many jurisdictions, the authorities are still struggling to understand Bitcoin. Mainly, have raised many questions about its decentralized nature. To this we add the ability of Bitcoin to be used partially anonymously.

Decentralization in the financial world

Although the financial world have traditionally recognized the potential behind the technology Blockchain, some have been discarded quickly to Bitcoin due to its decentralized nature, and anonymous.

During the last few years, BTC has been knocking on the door of the financial market, but it has not been an easy task. Although, lately, several financial institutions have begun to recognize the benefits of Bitcoin and are seeking to incorporate it into their business.

What are the benefits of BTC?

A digital government based on the Blockchain can protect data, streamline processes and reduce fraud. What is more important is that the people, businesses and governments to share resources across a Ledger secured by using the cryptographic technology.

And just as is happening with Blockchain is also going on with BTC, since every time there are more countries that integrate Bitcoin as a new form of government.

This has caused many companies to start thinking very carefully about the use of Bitcoin.

Acceptance of payments in Bitcoin for businesses

It is legal for small and large businesses to accept payments in Bitcoin. Assuming that it is a business that is transparent, that sold goods and services for currency of legal tender and chooses to accept Bitcoin as another legal way of payment.

Some countries where Bitcoin is legal

Germany: This decision allows the users of BTC to continue using it without any interference from the government and gives authorities the opportunity to pay tax on the profits of the companies that use the digital currency.

Bulgaria: he Was the first member State of the European Union to recognize Bitcoin as a currency.

Estonia: The Ministry of Finance of Estonia has been established that there are no legal obstacles to the use of BTC as a payment method.

Indonesia: The Regulatory Agency of the Futures Trading of Commodities of Indonesia has recognized Bitcoin as an asset that is legally negotiable.

Israel: from 2017, the Tax Authorities of Israel see the Bitcoin as an asset, subject to tax.

Japan: it Is one of the few countries where BTC is recognized as a legal form of payment.

Venezuela: Since the regulation of the Petro, the criptomoneda created by the venezuelan State, the use and trade of cryptocurrencies in general has been legalized within the country.

Some governments that are using Blockchain

More and more governments are joining the race to start pilot projects focused on Bitcoin. Governments can take advantage of the technology Blockchain to provide cyber security.

Germany: The Deutsche Gesellschaft für Internationale Zusammenarbeit (GIZ) GmbH, established a “Blockchain Lab” to take advantage of the potential and related technologies, in an effort to achieve the Sustainable Development Goals of the United Nations.

Argentina: they Have announced a new project of digital identity for inclusion based on Blockchain, with the objective of improving the access of citizens to government services.

Austria: The austrian government presented the new Research Institute of Criptoeconomía, which will support research projects of Blockchain.

China: The Committee of Management of the New District Xiong officially announced the introduction of the technology Blockchain in government management.

Spain: port of Valencia uses the technology Blockchain to provide transparency and security.

United states: The House of Representatives passed a law, the “Law of Progress in Innovation to Help the Implementation of the Law” (H. R. 2613), which requires that the Enforcement Network Financial Crimes (FinCEN) to conduct a study on the use of Blockchain.

One of the most important aspects to consider in the technology Blockchain is how this innovation can help to improve the globalization, that is to say, the process of interaction and integration of people, companies and governments around the world.

How the transaction in Bitcoin can improve globalization

One of the most important things in the global economy is the movement of goods and services. Bitcoin is used to facilitate these movements.

Although some government officials argue that the speed and congestion of BTC are preventing it from being adopted as a tool for globalisation, many projects have begun to refute this.

Therefore, they are making Bitcoin a tool of globalization, which generates a new form of government in which the people can trust.

By reference to the trust, Kevin Werbach, professor of legal studies and business ethics at Wharton said:

“There are large sectors of activity in which no database will be displayed or will be successful due to basic issues of trust”.

However, Bitcoin still have a long way to go, and it’s just a drop in the ocean compared to the size of our current financial system.

To conclude, the policy support should stimulate more experimentation with the technology Blockchain.

Does Blockchain still has not proven to be a transformative innovation? What would be your opinion?