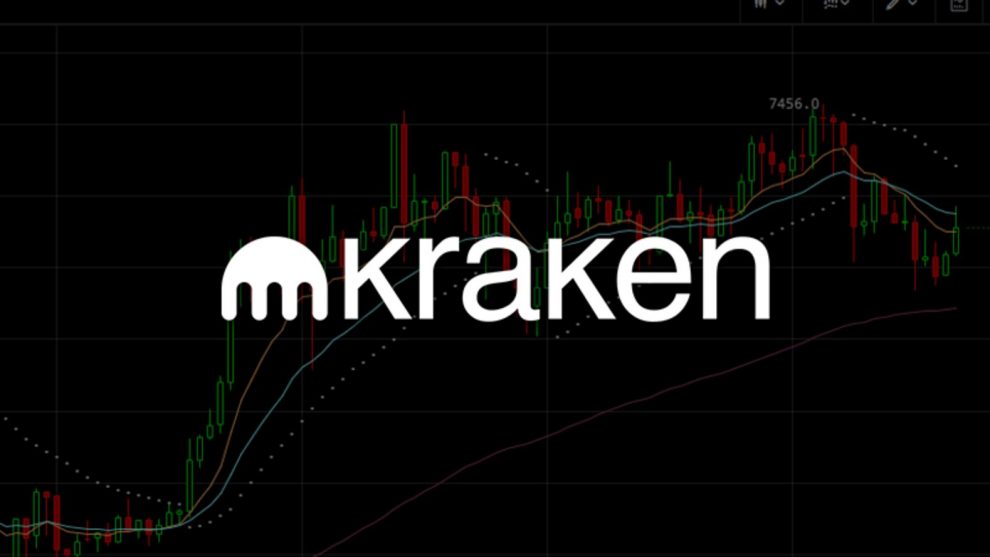 After having formal notice of Kraken in the context of a suspicion of fraud, the financial regulator in the uk has finally spared the crypto-stock exchange due to a “misunderstanding” in order to put pressure on another platform similar, BitMex.

The british authorities let go Kraken after a misunderstanding

The Financial Conduct Authority in the United Kingdom had issued a warning against Kraken’s alleged suspicions concerning non-regulated activities of the latter. In the press release, the regulatory authority had mentioned that the crypto-stock exchange was not permitted to offer its services on English soil before you put citizens on guard.
However, Kraken has quickly reacted to this statement by asking for an immediate withdrawal of this publication, motivated by false information. Following the statements of the representative of the company :

“The warning was based on addresses, Gmail, and phone numbers that belonged to crooks of the investment that used falsely with our brand and we have contacted the FCA to get this clarification (…) Kraken in the Future (Crypto-Facilities) is already registered with the FCA under reference number 757895 “.

In this case, the FCA accused the Kraken to harm while she was trying to denounce fraudsters claiming to act under the trade Kraken.

The FCA bounces on BitMex

Following the unfortunate incident, the FCA did not wait long to continue his investigations and find a new target under the flag of BitMex. Centred on the activities cryptos installed in the area for some time, the regulatory authority has, in particular, bounced on another target that does not have accreditation.
The warning comes in the context of a service that is not authorized by the british jurisdiction on the part of BitMex. In addition, the activities of the latter fall into a category of services that the FCA has already censored in October 2009, namely the derivatives of crypto-currencies for investors for details.
What do you think of the lifting of the caveat Kraken by the FCA ? Give your opinion in the comments section.
(Be the FIRST to vote)
… 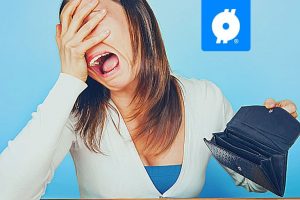