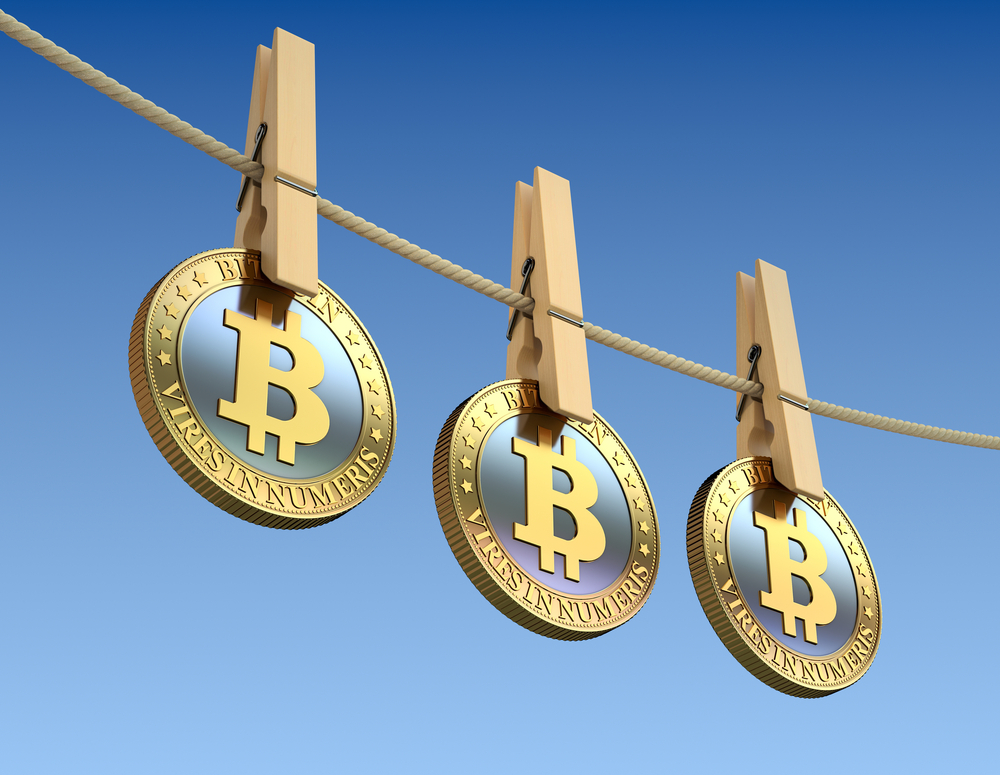 The boss of DropBit, a society of crypto-wallet BTC has been indicted for laundering money to the tune of $ 311 million. Larry Dean Harmon is in particular suspected of having operated a money transfer business without a license and selling drugs during the period 2014-2017.

A value which is equivalent to 3.7 billion today

During 4 years, Larry Dean Harmon has managed to launder nearly 354 468 BTC a value of $ 311 million at the time, according to the information provided by the federal authorities. The CEO of DropBit, a company that offers “wallet BTC” would have operated a money transfer business without a license.
On the other hand, the contractor 36-year-old is also involved in a business of selling drugs for bitcoin on the black market Alphabay. All in all, these some 350 000 BTC would be equivalent today to over $ 3.4 billion.

Arrested on 6 February by authorities for conspiracy, Dean Harmon has not received a deposit in order to prevent a risk of ” leakage “. In the same context, the ministry of Justice has confiscated all his property, according to the statements of his brother Gary Harmon.
For the time being, the charges against Dean Harmon has had no impact on the company DropBit. The services of the platform are still active pending the outcome of the case. For his part, Jake Chervinsky, the general counsel of the Compound was estimated that the indictment was enough disproportionnel by declaring that ” the justice went too far in accusing him of the offences of transmitting money without a license “.
What do you think of this accusation of Larry Dean Harmon in the case of money laundering ? Give your opinion in the comments section.
(Be the FIRST to vote)
…