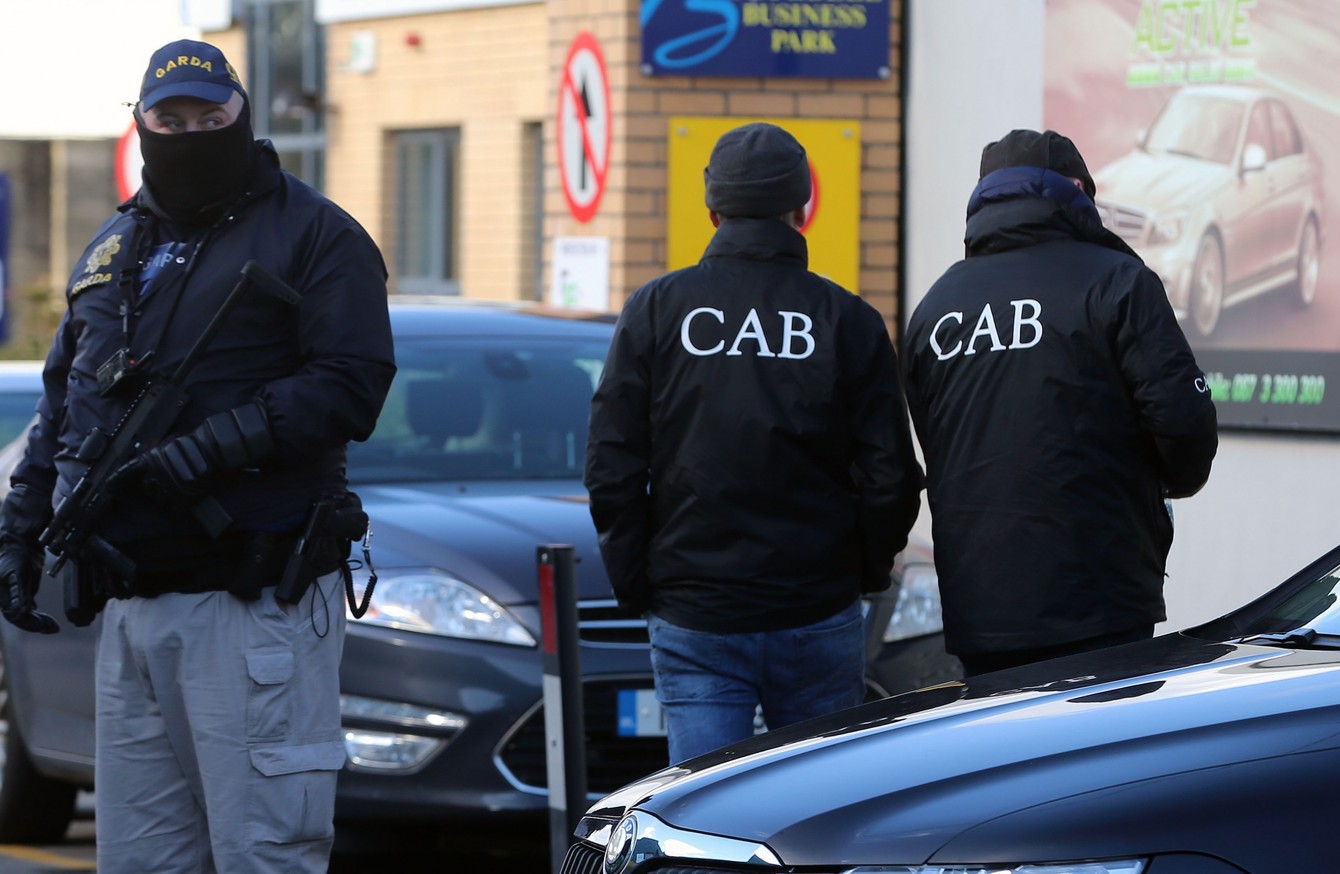 The resolution of the case Clifton Collins has been the pride of the Criminal Assets Bureau (CAB). This is the largest seizure of crypto-currencies to date, is an amount of approximately 5500 BTC.

The major accomplishment of the CAB

After Alex Owen, the judge of the High Court of Ireland, has said that the crypto-assets held by Clifton Collins are the products of criminal activities, the CABINET had to proceed to the seizure of the assets in its possession.
Arrested for sale and possession of illegal drugs, Collins, who is one of the early investors in bitcoins and crypto-assets in the country, therefore, has been found guilty. All in all, 5500 BTC, or a value of approximately € 62 million, have been requisitioned in this case, which represents the largest value of digital assets seized by the CAB since its creation.
Fyi, the CAB has been accredited to perform the freezing of the assets before the judgment is rendered. The goal would be to ensure that the accused will not be able to transfer its holdings in its portfolio without the approval of the court.

The rigor of the authorities has deterred the criminals

As and to the extent that the authorities are involved in the monitoring of transactions carried out on the crypto-currencies, the use of Bitcoin as a medium of exchange for the black market seems to gradually fade away.
In August of last year, the british authorities have seized nearly a million dollars in bitcoins in the framework of its efforts to decrease the activity of criminal of the crypto-sector. This intervention has been one of the feats performed by the agency, and the latter had subsequently returned the stolen funds to the alleged victims of the cyber-attack.
It does, however, prevent that criminals always seek to perfect their method. Investors should always play the card of caution when dealing with digital assets.
What do you think of the sentencing of Clifton Collins as well as the seizure of his assets ? Respond in the comment section below.
(Be the FIRST to vote)
…