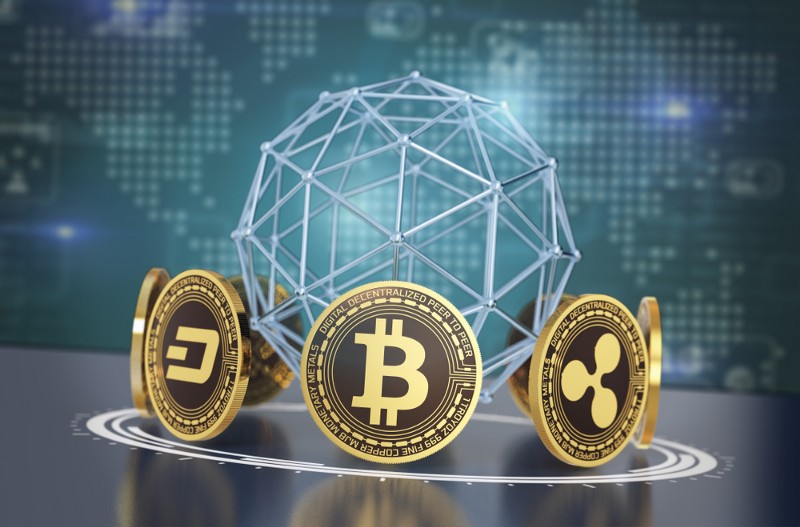 After having served as a lifeline to the global financial system during the crisis of 2008, the Bitcoin and crypto-currencies come again as the Messiah at a time when the health crisis currently is in the process strangle the economy.

An outbreak of the market crypto

According to the report, recently released by Coinbase, customers are to supply in crypto-currencies since the dramatic decline of the course recorded on the 12th of march. Apparently, the platform of crypto-exchange has recorded record figures over the course of 48 hours during and after the crash, a figure arising from the activities of individuals.
Deposits in crypto-currencies in the crypto-exchange have been multiplied by 5, reaching $ 1.3 billion during the period. But also, the influx of new registered users in favour of this statistic, while the number of commercial users has tripled.
As to the volume of trade, it has increased 6-fold during the period. In this frantic race, the Bitcoin is the biggest star within the platform, closely followed by the Ether and the XRP.

And not just for Coinbase

A closer look, Coinbase is not the only platform for crypto-trade to have recorded such an outbreak during the crash.
Earlier this month, the supplier exchange crypto Simplex has been reported that most individuals have bought bitcoins at around 6000 dollars on the day of 12 march. And not later than the last week, Jack Dorsey, CEO of Square, has also observed movements of transaction unusual about Cash App, especially for Bitcoin.
This assertion has been reinforced by Amrita Ahuja, its chief financial officer, in accordance with these terms :

“The adoption and commitment of investments (…) in Bitcoin have accelerated in recent weeks due to the recent interest of the market and the volatility “.

This attraction of investors to the Bitcoin is not very surprising in the eyes of Coinbase, since, according to his view, the main task of the crypto-currency n°1 is to serve as a comfort in difficult periods such as we currently live in.
What do you think of the growing interest granted to the crypto-currencies ? Share your thoughts in the comment section below.
(Be the FIRST to vote)
…