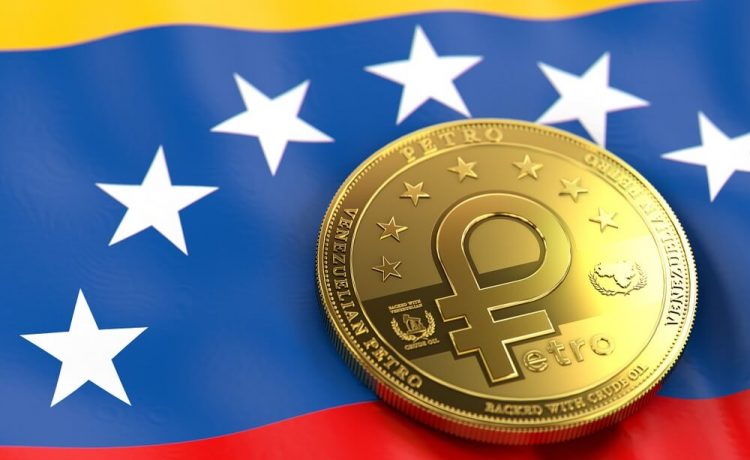 The price of Petro venezuelan (PTR) is supposed to represent the value of a barrel of crude oil. As a result an economic context that is deleterious, the barrel of black gold has dropped to 27,70 dollars, however, the PTR has remained approximately stable.

The dip of the Petro

The price of crude oil is strongly folded due to a succession of unfortunate events, mainly the spread of the coronavirus which has had disastrous consequences on the world economy, and the price war raging among the largest producers of oil. Recently, the price of a barrel of crude oil recently dropped below $ 22, its lowest level since 20 years.
And yet, as the price of Petro, supported by the vast oil reserves of Venezuela has been stuck at around $ 59, while the barrel of black gold fell to 27,70 $. This discrepancy in the figures has raised many questions from investors, particularly on the valuation of the actual oil reserves held by the venezuelan government.

An oil industry in decline

The venezuelan president Nicolas Maduro has said that Petro is supported by 5 million to 30 million barrels of oil. However, Reuters recently reported that the figure unveiled by the Head of State would fall short of the reality, because the government would, in reality, 39 million barrels of oil.
At the same time, the oil industry in Venezuela has been crippled by the economic sanctions the u.s. imposes an embargo on all products from the country. The other element that puts a brake on the oil sector, the United States has prohibited the sale and exchange of the crypto-venezuelan currency to u.s. citizens. Due to the uncertainty in the future of the oil industry, the Petro are at risk of collapse over the long term.
What do you think of this divergence between the price of a barrel of oil and the price of Petro in Venezuela? Respond in the comments section below.
(Be the FIRST to vote)
…