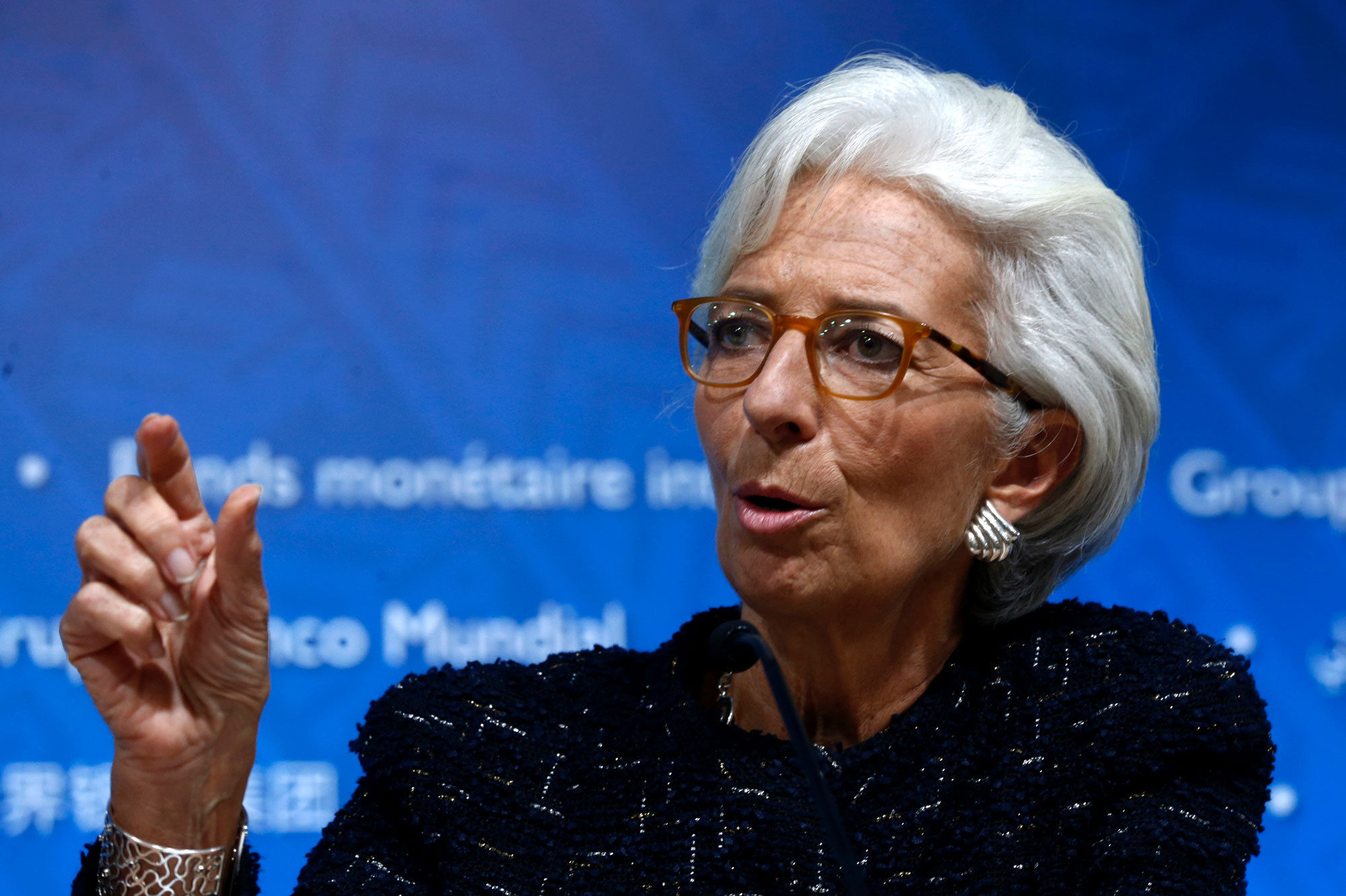 On the occasion of a speech delivered at the London School of Economics, the deputy director general of the IMF was spread on the concept of crypto-currency, noting the advantages and disadvantages of the technology as the digital currency of the central bank. During his intervention, the deputy leader of the Fund has given a lot of importance to the contributions of the CBDC in the monetary policy, however he did not rule out the risk that it could cause on the financial security of institutions and clients.

The IMF speaks of CBDCS

The international monetary Fund is always reserved to reveal his position in relation to the adoption of institutional crypto-currencies. In recent years, the financial institution has the particular “what ifs” between the promotion and the censorship of the technology of crypto-currencies, in the sense that it presents both advantages, but also risks due to a lack of regulation.
A year after the call of Christine Lagarde for the design of a regulation on the part of bankers, making it possible to use digital currencies, the deputy director of the IMF, Tao Zhang returns to the subject with further explanation regarding the adoption of the CBDC. On the occasion of a speech delivered at the London School of Economics, the latter mentioned the interest of the progressive IMF for matters relating to crypto-currencies in the international financial system.

Great positive points shaded by the lack of regulation

The intervention of Zhang did not betray the position that Christine Lagarde had made on march 2019 prior to the G20. In effect, the director is simply to reiterate the interests of the notables of the technology for the central banks but also the population in general, quoting :

“In some countries, the cost of cash management can be very high due to the geography, and the access to the payments system may not be available to the unbanked, rural and / or poorer” .

Moreover, he recalled that the cost of the issuance of a CBDC is too expensive, while a gap in regulation could bring down the banks in a downward spiral in terms of security and in a large measure of notoriety.
What do you think of these statements by Zhang on the crypto-currencies ? Give your opinion in the comments section.
(Be the FIRST to vote)
…