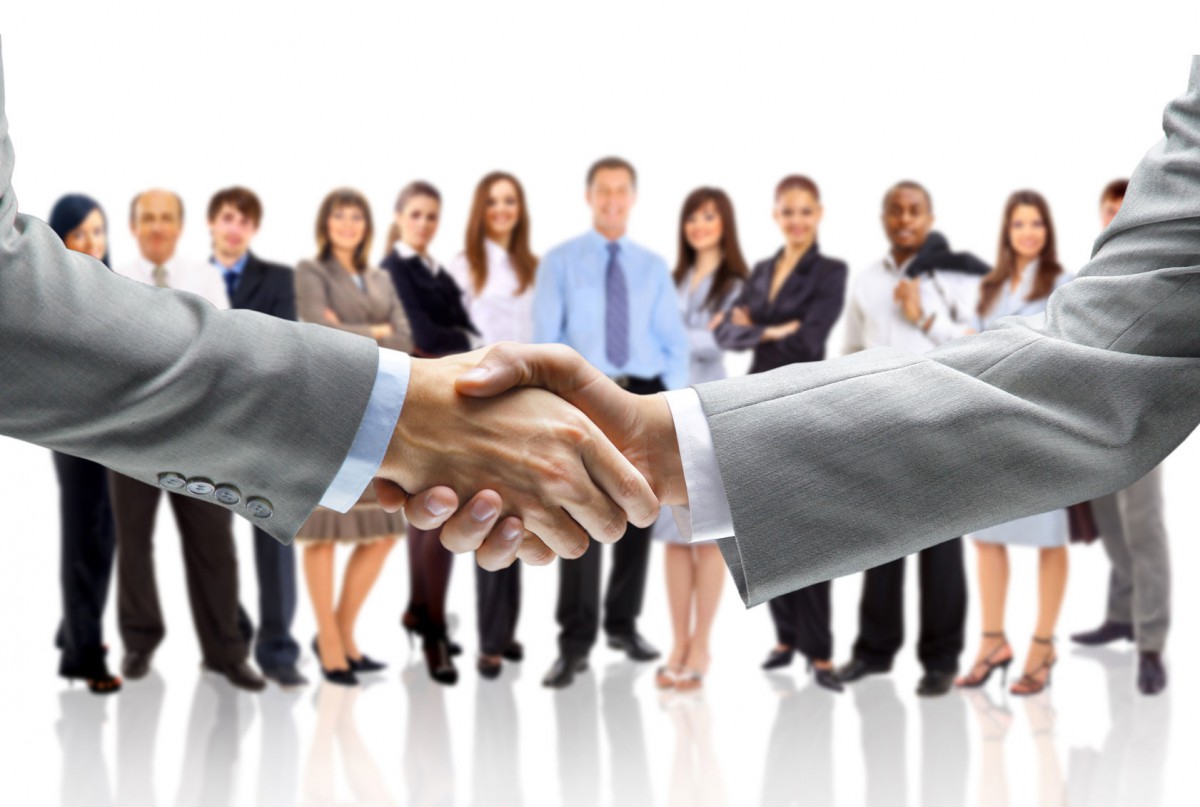 In order to strengthen its team for the development project of the us dollar digital backed by the Blockchain, the Digital Dollar Project makes use of many talents and expertises in the sector crypto to constitute its advisory board.

Digital Dollar Project has announced that 22 people will join the project as members of its advisory board.
This council will be constituted for the majority by people with extensive experience in technology finance and payments, which include the former commissioner of the CFTC, Sharon Bowen, senior policy officer, PayPal Usman Ahmed, as well as the law professor fintech Georgetown Chris Brummer.
J. Christopher Giancarlo, one of the directors of the project, has argued in this regard :

“We have assembled a wide range of people with experience in monetary policy, central bank, commercial bank, KYC / anti-money laundering, privacy law, constitutional law, economics, accounting, taxation and all other disciplines that need to be met to consider that and its implications not only for the american economy, but also for the global economy, where the dollar remains the main global reserve currency. “

Legislation in support of the project

Announced earlier in the month of January, the project of digital currency us current interest to a growing number of observers.
While the debate around the stimulus bill to combat the economic damage caused by the COVID-19 occupies the minds of all, us lawmakers are increasingly prone to adopt provisions favoring the dollar and digital wallets affiliates.
And although the legislators are not really familiar with the terms that are contained in this bill, they have made the effort to understand the ins and outs of the adoption of a dollar digital issued by the central bank.
What do you think of the members of the advisory board of the Digital Dollar Project ? Let us know your thoughts in the comment section below.
(Be the FIRST to vote)
…