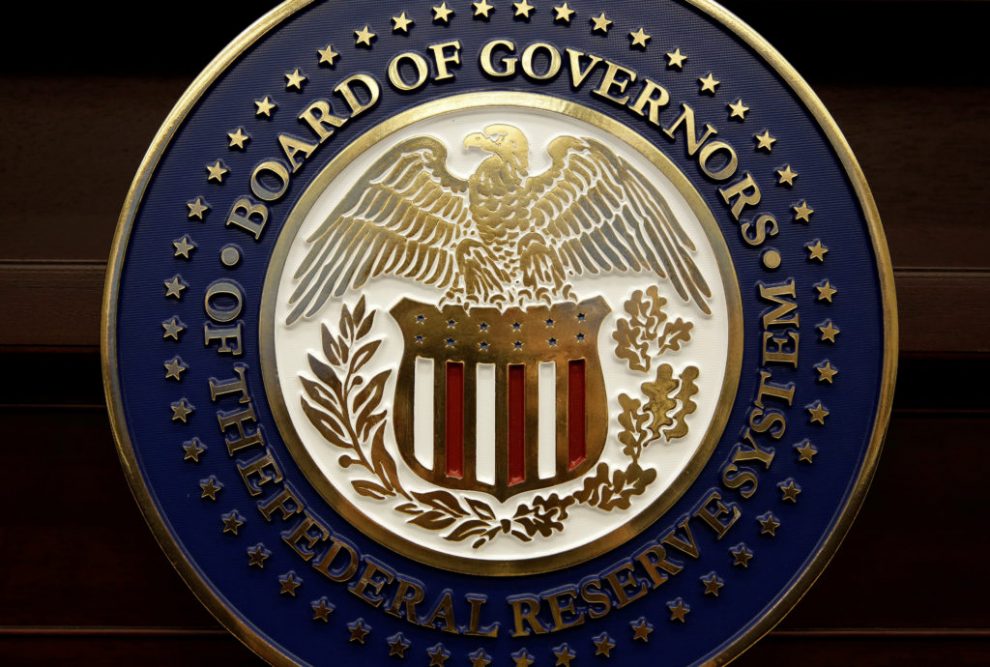 The US Federal Reserve informs the public of the vacancy of the post of manager in the department of research of crypto-currencies and the technology DLT (Distributed Ledger Technology). The selected candidate will take service in the unit of Washington, DC.

New policies and regulations in the payment systems between individuals

The mission of the new director will focus on research relating to crypto-currencies, to stablecoins and technology of the big registry distributed. The u.s. central bank has published the announcement on its website in order to target the candidacy of the most qualified people.
The position also involves promoting and contributing to the development and implementation of new policies and regulations concerning various forms of transfers between individuals.
In depth, the task of the manager is essentially to supervise the payment system in detail, that is to say, the overall network of payment including cheques and the system ACH (Automated Clearing House) of the Federal Reserve.
According to the indications in the notice of recruitment, the federal Reserve is willing to pay the new recruit up to 250 $ 700 per year according to the ranking federal 29.
Two representatives of the Committee on financial services of the u.s. House of representatives have referred to the possible launch of a virtual currency last month. However, they feared that “the widespread adoption of digital currency” does not shadow the u.s. dollar.
The intentions of the central bank would be obvious, given the expanded role of manager payments in crypto-currencies, the stablecoins and the Blockchain.

The u.s. dollar should remain the dominant currency !

Simon Potter, a former head of the US Federal Reserve said last September, that this substitution of the dollar by a crypto-currency does not have to be, given the hegemony of the national currency, if only on the american territory.

“I don’t see any argument that would make sense if we had something as complicated when one has large financial markets liquids in the United States. The absence of a single currency in which we can set prices and be a market deep, make life much more difficult in the global economy “, he confesses.

What do you think of the hiring of a manager of retail payments, and research on virtual currencies at the US Federal Reserve ? Let us know your opinion in the comments section below.
(Be the FIRST to vote)
…