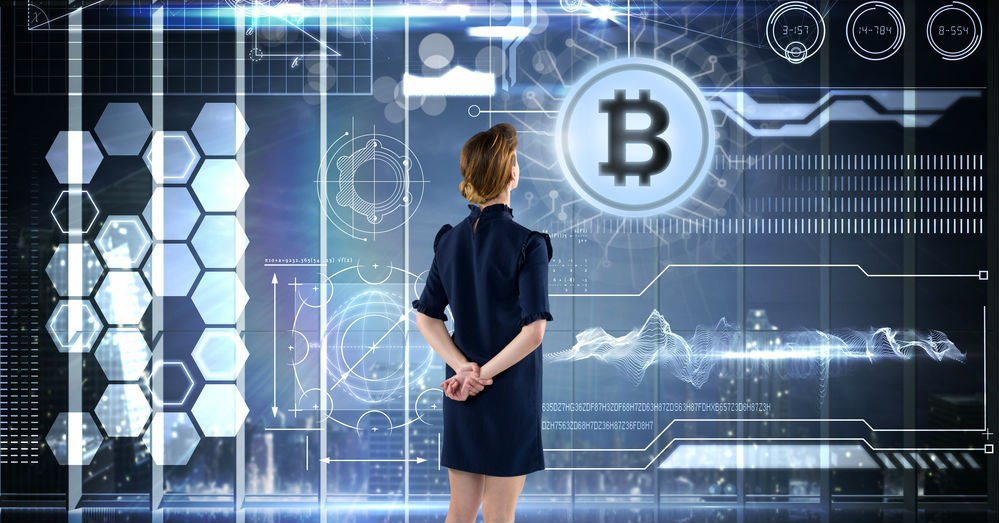 To celebrate this day and month of the woman, we have decided to make an article that exposes the influence of female power in Bitcoin. Doing a historical exhibition of the relationship between the parties, and ending with the current situation of the market.

One would think that in the 21st century humanity has learned from the mistakes and problems in the history, but always get an opportunity to prove otherwise. We make this reference because when you look at the history of Bitcoin, we can observe that women were oppressed. A study of the Word Economic Forum in 2018, he explained, because the women had so little influence in the criptomercado. The report broadly raised two fundamental pillars to explain the situation. In the first place, a bias inherited from the digital industry and the financial industry, stating that by the time it was frowned upon for a woman to know how to technology or finance. This was repressing or denying incentives to women around the world to show interest in Bitcoin. The second pillar is associated with the first, stating that there was a problem of access to information considerable. According to the report, the information centres tended to deny women access to, given that they “don’t know”. This caused the gap of information into, complicating the situation.

Feminine power on the rise

However, this situation did not stop the women all over the world, with their determination they managed to change the trend of the world. The way that they managed to break the cycle that was happening was a direct, but complicated. With this we mean that women to decrease the gap, forced entry into the circles of information as to where Bitcoin was the topic of discussion. Ignoring the derogatory comments, mistreatment or injustice, entered the world of cryptocurrencies. Particularly the sites that helped this change were the conferences aimed at the general public, which only buy a ticket you should be treated as an equal. In addition, an important influence was the rise of feminist movements around the world, which sought to educate all women, from girls in the school, until the granny in the corner. The way to see that the effort paid off, is the report of people of Grayscale. Among the important conclusions to be highlighted, is that of the owners surveyed, at least 43% were women. This implies that what was once an oppressed minority, now looks to be the 50% of the market.

Although it may seem that there is a positive path for gender equality for Bitcoin, it should be noted that the battle is not yet over. Highlighting that there is still discrimination within the same community crypto, with people from a position closed to that “men are superior and women should stay in the kitchen”. Highlighting that this opinion is held by people of both genders.

Coming to the present, it is a pride to be able to say that there are a variety of projects and people fighting for gender equality in the criptomercado. From companies like Binance, to educational campaigns for the world, until the congresses which we participate. If you want to know each one of these, we invite you to read our respective articles about it.

Thanks to the women

Finally, we close by thanking the women who do not give up and seek to open step in the world of crypto as any other person. Particularly like to thank and congratulate the drafters of our team, @auridiazct @andreinaiglesiasct and @samanthajct for their work and move forward. In addition, congratulations to each of our readers to mark a change in the world without knowing, being your search for information and fight for what they love, to be our beloved Bitcoin.