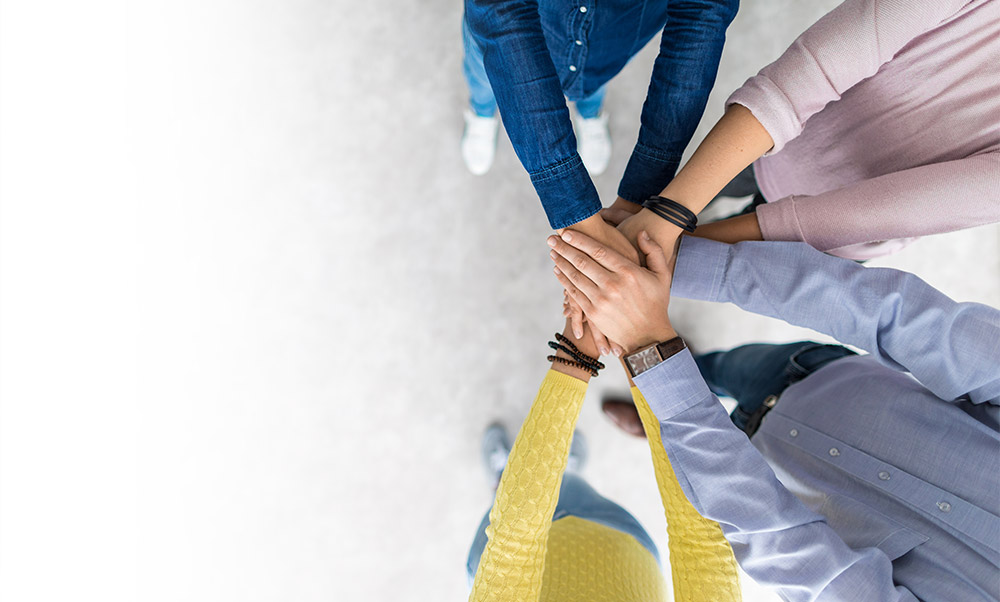 Although the United Kingdom has concluded its divorce with the european Union, however, it is willing to lend a helping hand to Europe for serious business. The Bank of England, the central bank of the United Kingdom, is to join a group of banks, including the european central Bank, in order to study the different use cases of digital currencies by central banks (CBDC).

Six banks join the cause

The group brings together, in addition to the Bank of England and the european central Bank and four other central banks, including the Bank of Canada, the Bank of Japan, the Sveriges Riksbank of Sweden and the swiss national Bank.
It will be placed under the supervision of the Bank for international settlements (BIS) and chaired by Benoît Coeuré, head of the centre for innovation, BIS, and Jon Cunliffe, the deputy governor of the Bank of England.
These six banks combine their know-how to evaluate the different use cases of CBDC, its economic viability as well as its technical performance in the harmonization of policies across borders. In addition, the sharing of knowledge about the technology Blockchain is an indispensable factor to cement the group.
To do this, the success of the project depends on a close collaboration with the institutions and forums, particularly the financial stability Board and the Committee on payments and market infrastructures (CPMI), according to the bank of England.

Among the six banks, only the central bank of the United Kingdom and Japan are novices in terms of the development of digital currency.
Sveriges Riksbank and the european central Bank shall consult already on their digital currencies sovereign, while the Bank of Canada and the swiss national Bank are conducting research on the CBDC since a while now.
Just as Christine Lagarde, the president of the european central Bank, Mark Carney, the governor of the BoE, is very optimistic in regards to the use of the CBDC. According to him, a digital currency backed by the central bank could replace the u.s. dollar as the currency of global coverage.
What do you think of the commitment of the United Kingdom in the industry of digital assets ? Share your thoughts in the comment section below.
(Be the FIRST to vote)
…