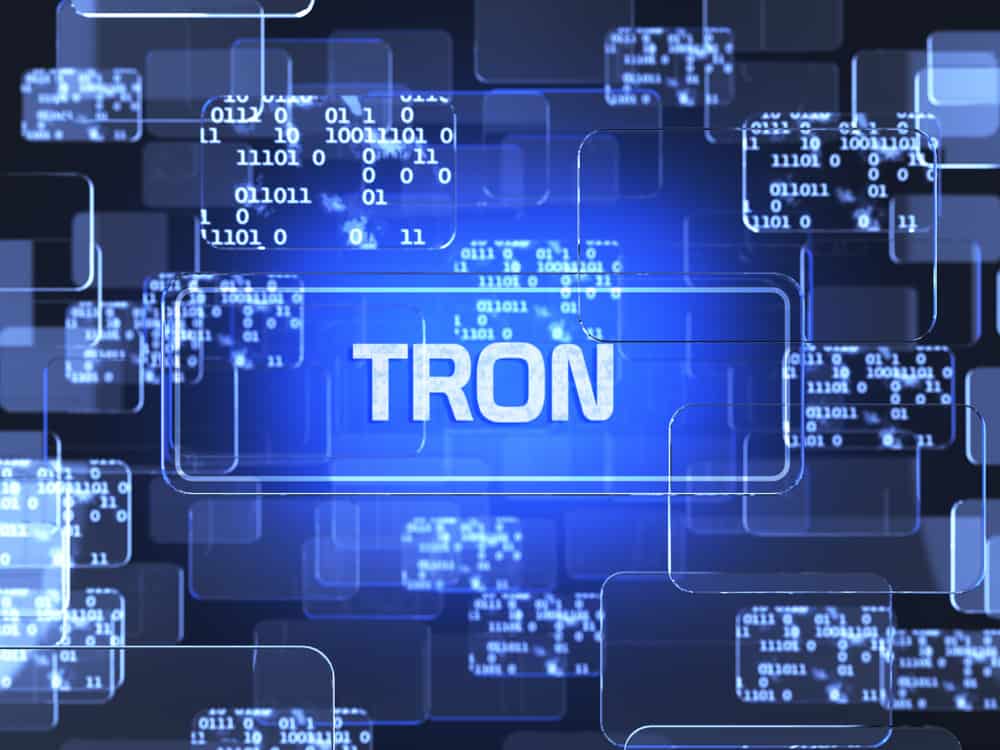 After that Biscuit Labs has migrated on TRON in the last year, following the signing of its strategic partnership with the network, the developer of dApp launches the game based on the technology of Blockchain Knight Story, formerly known as the EOS Knights.

For information, Knight Story, the game in which knights, wizards and archers go hunting for goblins appalling, is part of the 15 games of Blockchain, the most popular of the moment.
For its support by TRON, the game has been supplemented by a number of very cool features. For example, players now have the choice between the games village and dungeon, but also to experiment with a wider range of materials, including steel, wood, and tiger bones for forging the equipment of combat.
The game developers were aware of the losses caused by the long process of registration, on what the barriers to entry have been reduced to facilitate the accession of new players.

Biscuit labs is an ally of the technology Blockchain

While expressing his enthusiasm for this partnership with TRON, Jay Lee, CEO of the Biscuit, said that compatibility is the watchword of the project Knight Story.

This latest version of Knight Story has wanted to make more content more entertaining and recreation for the players, given that they should play their part with other participants within the platform.

“The team Biscuit is delighted to associate to the network TRON and we hope that all users will enjoy a user experience that’s fast and transparent. Team Cookie will continue to contribute to the mass adoption of the technology Blockchain ” , he concluded.

What do you think of the launch of Knight Story on TRON ? Share your thoughts in the comment section below
(Be the FIRST to vote)
…