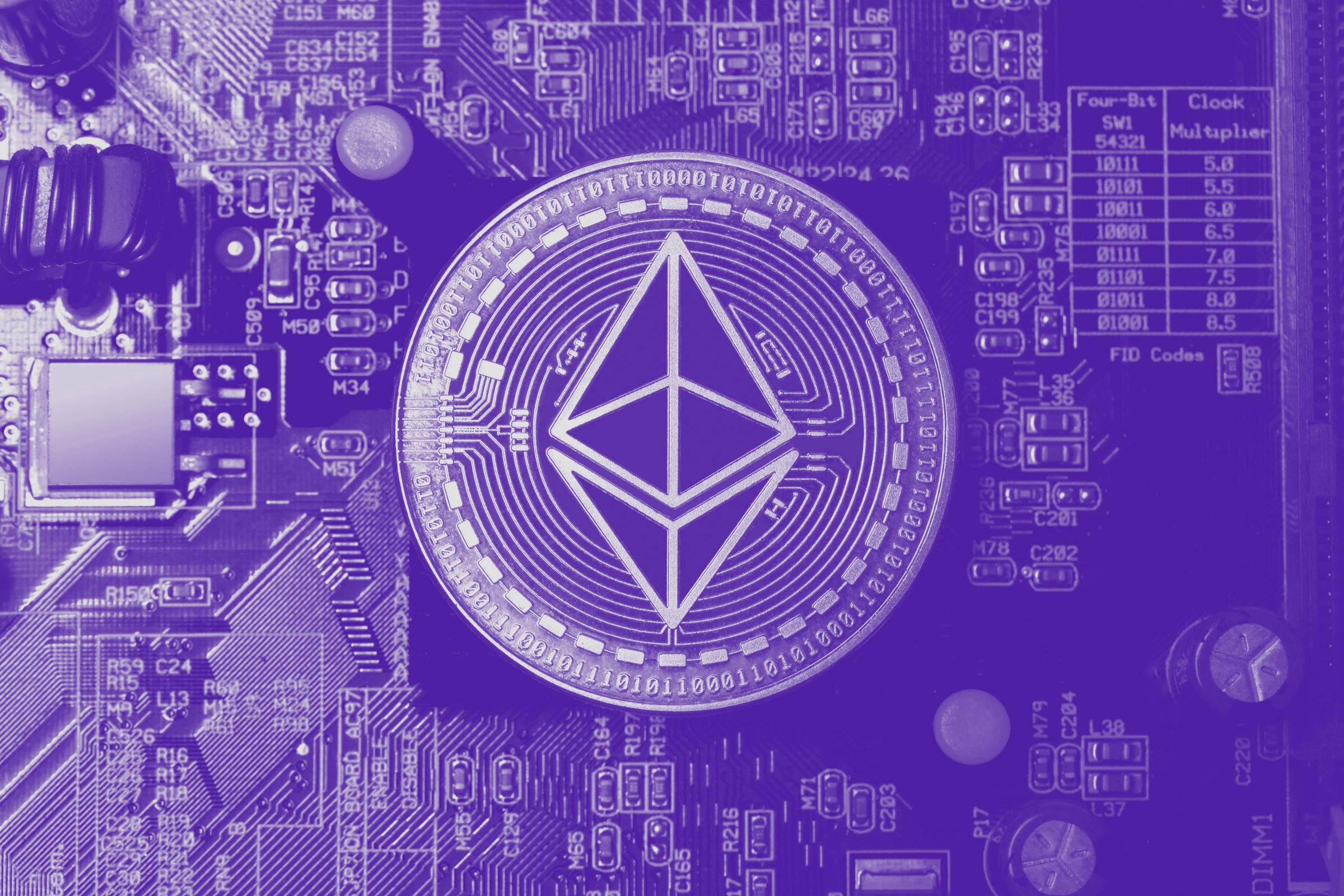 The Ethereum Team has announced the successful removal and the validation of the Genesis block of Ethereum 2.0 on a Testnet. Vitalik Buterin, and the entire development team are working tirelessly to ensure that the Transition in the case of Ethereum Proof-of-Work to Proof of Stake (PoS) consensus algorithm becomes a reality by July. From the looks of it, the goal is actually in reach.

Ethereum getting closer and closer to the Proof-of-Stake again

Prysmatic Labs, one of the Ethereum development team, announced the introduction of the ETH 2.0 Topaz-test network as a replacement for the previous sapphire test network and have now successfully delivered. The Topaz test network represents a further step on the way to the introduction of the long-awaited Ethereum 2.0.So the Ethereum Team in a hurry up to 17. April 2020 a further important milestone on its way to the ETH 2.0. The Genesis Block has been successfully mined and validated.Why All the runs so far only on a test network? A test network is an environment that is only intended for test purposes. It allows you to experiment with application developers, without destroying the network. Especially in the case of a “Working Product” as is Ethereum, changeover is very time-consuming and must be operated with great care.

Ethereum 2.0 will make everything better

For those who don’t know it: Ethereum 2.0 will convert the number 1 to the block chains for Smart Contracts in a Proof-of-Stake (PoS) consensus algorithm and the current compute-intensive Proof of Work (POW) System to replace.In addition, ETH 2.0 is to eliminate all the problems plaguing the Ethereum network. The limited scalability, and security. In addition, it should implement the possibility of punting Ether (ETH), in order to validate transactions in the network, and to earn more tokens as payment.In addition, Ethereum 2.0 will be faster and more robust, since it supports Sharding. Sharding is an approach in which the processes in the Ethereum network to be split into smaller nodes, so that it can process more transactions.Currently, the network of Ethereum can handle only 15 transactions per second (TpS), which is not much, but the Team plans to change this with ETH 2.0.The original start date in January 2020 has been postponed due to a Change in the sharding plan. But if everything goes as planned, ETH 2.0 is expected to launch later in July 2020. Further delays should be expected. Nevertheless, everything in the right direction, it seems to run. At the beginning of March 2020 ETH 2.0 has passed a safety audit from Least Authority, a Blockchain-security consulting company. Now the Genesis Block on the test network could be mined successfully and validated. We are making progress!Also read: Ethereum rate achieved with a high probability of soon the$200 mark