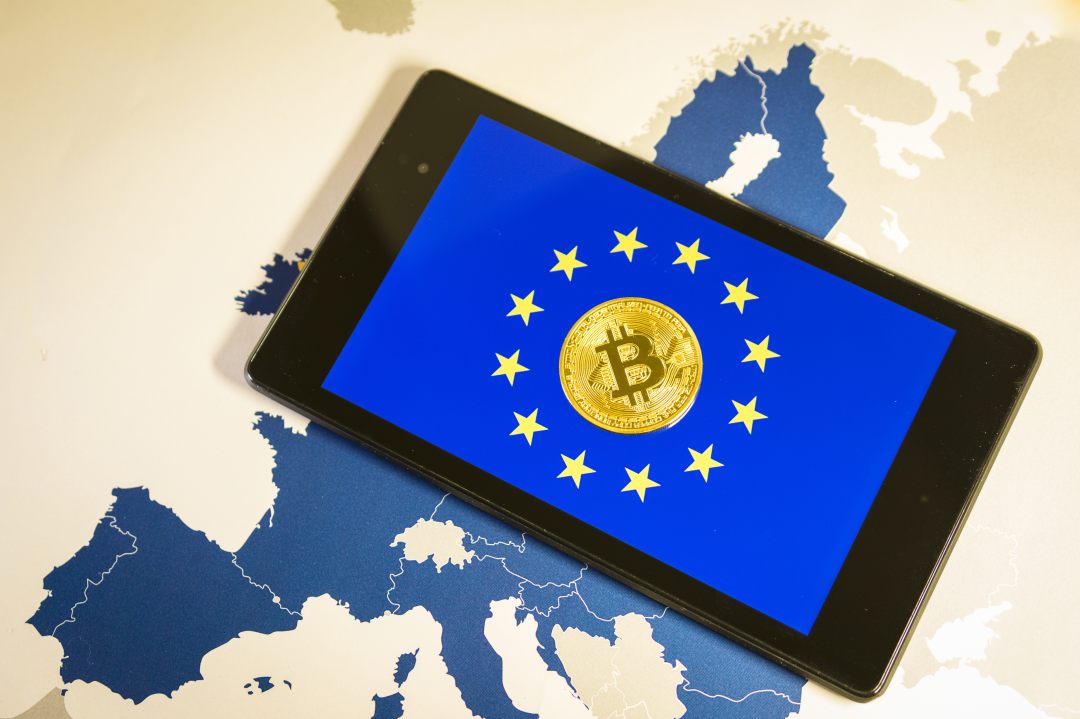 In just one month, more than 40 banks have sent their letters of expression of interest from the federal Authority of financial supervision of the German BaFin) in order to be able to conduct legally-services guard of crypto-currencies in the country.

The AMLD5 a game-changer for the crypto-sector

The implementation of the fifth directive of the fight against money laundering of the european Union (AMLD5) has completely changed the environment of crypto-european, especially for the countries that comprise the Eu.
For Germany, for example, the AMLD5 eliminating the crypto-custodians who sit on their activities outside the country but serving the internal market, and this, even if they do not hold a licence.
In order to regularize the situation, these companies irregular will have to demonstrate a willingness to submit licence applications with BaFin by the end of march, has highlighted the regulatory authority in its latest guidelines, published just after the AMLD5 has been put into effect.
Apparently, the policeman German financial would have already received more than 40 expressions of interest on the part of banks since the publication of the directive, which demonstrates the growing interest of German banks for the activity of crypto-guard.

At the head of this long list of candidates figure Solaris Bank AG, the company of banking technology in berlin, supported by the giant of the digital payment Visa.
The firm has demonstrated anticipation for this maneuver, as well before sending their letter of expression of interest, it has already developed a project for the launch of a subsidiary company for storage services, called Solaris Digital Assets GmbH.
Michael Offermann, the director of the crypto-bank of the institute, outlines the progress of the project, stating:

“We take care intensively of the conservation of crypto-currencies since a year and a half. The new regulation of the new law on money laundering is a good time to start in practice. After all, we are not a research institute, but a commercial bank “.

What do you think of the increasing attractiveness of european banks for the activities of crypto-currencies ? Respond in the comment section below.
(1 votes, avmoyenne 5,00 out of 5)
…