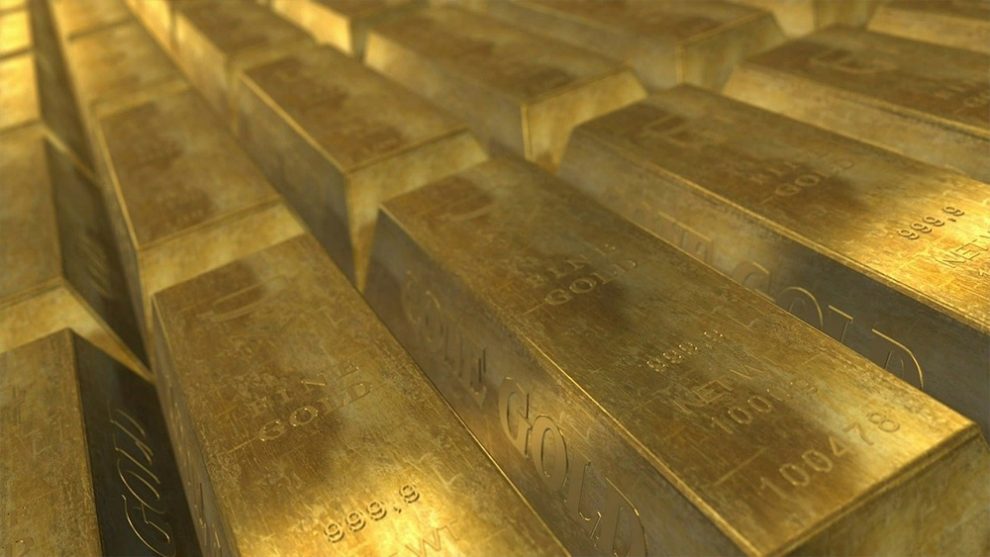 Gold prices surpassed this Tuesday the barrier of USD 1,800 an ounce, to a maximum not seen since September 2011. The noticeable rise in the price of gold is attributed to a prospective long-term more aid and stimulus from governments and central banks, to prop up the economies affected by the Covid-19.

This Tuesday, June 7, the number 2 at the Fed, Richard Clarida, expressed that this entity issuer will do whatever is at their disposal to contain the damage of the viral pandemic. “We have many tasks ahead, there are more things to do, and will do what is necessary,” said Clarida CNN.

The balance sheet of the Fed has grown from USD 4 billion in march, to about USD 7 billion, while the multiple programmes to inject liquidity into the markets have been on pause for fear of the economic impact of the pandemic.

This Wednesday, the ounce of gold exceeded the maximum reached in September 2011. Source: goldprice.org.

Last 4th of July Bloomberg reported a rise notorious of the demand for gold by investors in europe and the united states, which surpassed the traditional demand from China and India for gold, which pushed prices up. These two countries have traditionally been the leaders in the acquisition of bars, coins, and gold jewelry to satisfy their respective domestic demand.

However, while the pandemic slowed down the imports of gold from China and India, the ETF backed in gold started to grow substantially, thanks to the interest of the western investors. The gold reserves associated with ETF grew this year to 600 tonnes, according to figures from Bloomberg, which exceeded the purchases of China and India for the first time since 2009.

Since the collapse of the markets on 12 march, the gold together with other precious metals has experienced a recovery, although so far this year only the gold shows a positive roi of 16,45%. The silver (-0,45%) and platinum (-15,75%), for their part, show a negative return. In the same time period, bitcoin shows a rise of 27%, which reinforces the attribute of a store of value, traditionally associated with the gold.

After the recovery after the black Thursday of march 12, the correlation among the behaviors of bitcoin and the gold market reached a historical peak in April, when this measure went through the first time of 0.6.