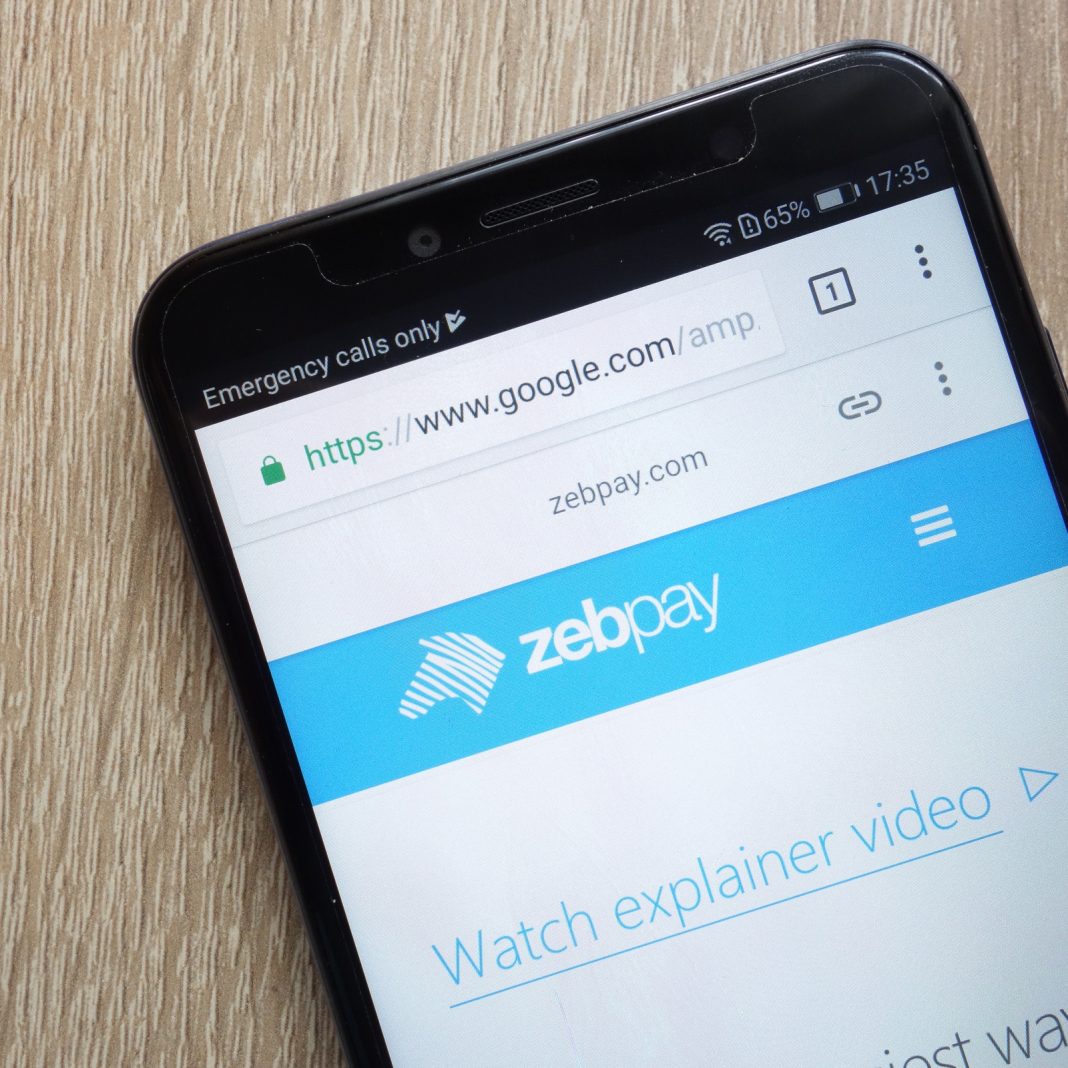 While ZEB IT Services Pvt Ltd, alias Zebpay, has been wound up and deploys its activities under the name of Awlencan Innovations India, it comes to give clarifications concerning the discord that she had recently had with the indian government.

The violations were found

The report of the Press Trust of India proved to be accurate. Zebpay has undergone an inspection by the department of business Affairs indian the last year. As a result, the exchange platform for crypto-currencies has had to pay a modest penalty because of the violation of a number of legal provisions on the companies.
According to the explanations of Vikram Rangala, the head of marketing of Zebpay, the inspection started at the beginning of last year, and is closed in the month of September of the same year.
Although Rangala has refused to disclose the exact amount of the penalty, in accordance with the decision of the government to keep secret the details of the sanction, it is explained about the exact nature of these violations :

“The violation was, in fact, an accounting error, which was corrected and a small fine was paid. The error is due in part to the fact that the rules of registration and declaration of crypto-trade had not yet been created, or clear “.

While the minister of State has not wanted to make comments on this incident, Ddeepak Kapoor, the founder of the think tank BEGIN India, which is working with the indian government and investigation agencies to combat the crimes related to the crypto-currency, has welcomed the stance taken by the ministry in this matter.

“It would be more noticeable, and in a wider interest, if such ambiguities in the tax calculations for companies of crypto-currencies and Blockchain, were removed. A clear policy will reduce the pain for the government and business “, has he supported.

What do you think of these revelations on the case of Zebpay ? Respond in the comment section below.
(Be the FIRST to vote)
…