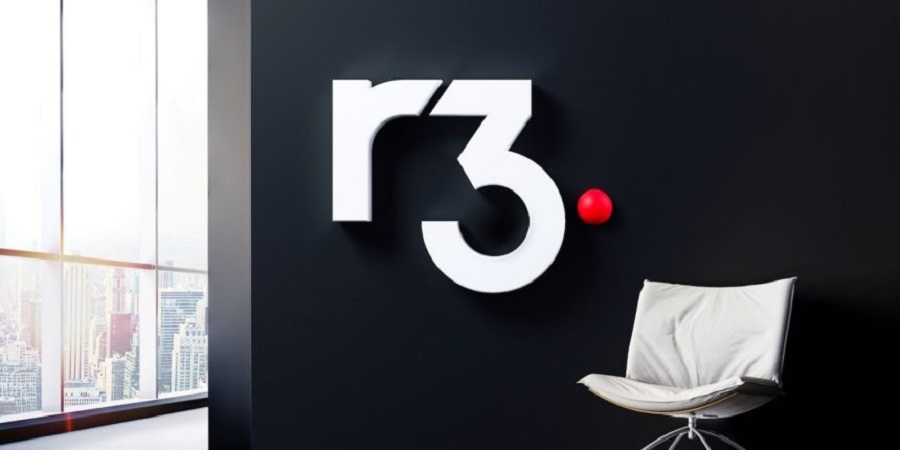 The Italian banking sector will be marked by great upheaval with the deployment of a solution to Blockchain and is intended to record all financial transactions. This new device represents a gain of time and a substantial cost reduction for the concerned banks.

A banking system that is innovative

The interbank system the Italian has recently set up a new app Blockchain called Spunta Banca possible to trace the details of payments made between banks.
The new application will serve as the registry for all inter-bank transactions, and will quickly identify the errors of concordance between the sums transferred from one bank to another. Previously, banks take several days to identify and correct abnormalities that occur on their platform. The solution Spunta Banca operates on the .

“The errors can now be detected and corrected immediately,” according to David Rutter, general manager of R3.

Based on the Blockchain Corda R3, the solution presents itself as a valuable new tool for the leading institutions. This is manifested by the interest of the 32 companies that have integrated Spunta Banca as Banca Mediolanum, Banca Monte dei Paschi di Siena, Intesa Sanpaolo, UBI and UniCredit, as well as subsidiaries in italy, BNP Paribas and Credit Agricole.

According to David Rutter, the banking application Spunta Banca is one of the largest applications of the Blockchain in the financial sector. The solution allows you to scan the process of bank transactions by reducing the risks and operational costs.

“It is a matter of digital transformations the most important of the real world in the financial services interbank,” said David Rutter.

For its part, Silvia Attanasio, a head of the Association of Italian banks (ABI), argues that technology Blockchain offers visibility and total transparency of information between banks.
What do you think of the warm welcome of the Blockchain by the Italian banking sector? Let us know your opinion in the comments section below.
(Be the FIRST to vote)
…