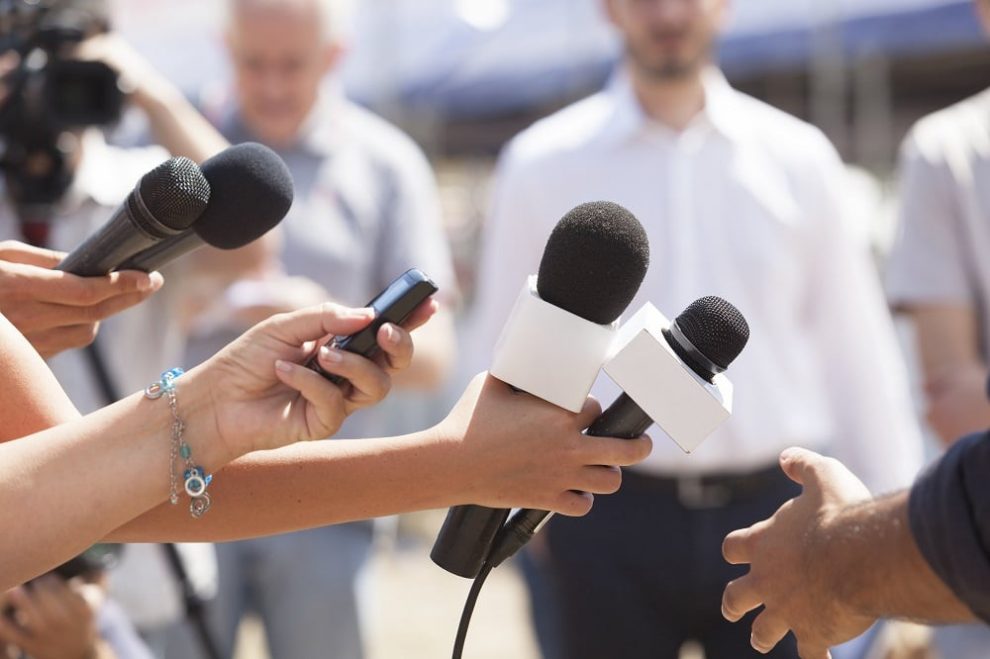 Companies criptoecosistema many times do not tolerate questioning.A number of them are oriented press releases and sponsored articles.When Gabriel García Márquez wrote his article “The best profession in the world”, in October 1996, the winner of the Nobel Prize for Literature, described how he had evolved the journalism, what were your failures and what were the strengths observed during years in this profession that he loved without half measures.In a passage of the text, García Márquez reflects on to say that the research is not a specialty of the profession, but that all journalism should be investigative by definition. The author of “one Hundred Years of Solitude” summed it up this way that the career of the journalist should focus on knowing the facts thoroughly, verify truths, and expose lies.Journalists are not policemen, nor judges. The job of a reporter is to corroborate information, compare facts, analyze data, display results or evidence. That is to say, their work is to investigate the sources of information whether related to politics, the economy, events or new technologies, as in the case of bitcoin or the cryptocurrencies in general.To do journalism is a style of life, is to be dedicated 24 hours a day to the news and its consequences. In this aspect it is similar to bitcoin because it is a criptomoneda with a global impact, each moment generates positive and negative reactions among governments, regulators, companies and even banks.Devoted to covering the news of bitcoin is challenging because technology changes rapidly. Both enterprises and software developers to advertise each day their progress on Twitter, Reddit or Medium. Many produce press releases or paid articles sponsored to announce their innovations.This routine generated, with the passage of years, a customs, the dissemination of information without questioning of third parties. Develop a press release, write a sponsored article, handle social networks, or be in charge of the public relations of a company, is not doing journalism. Perhaps marketing, but not journalism.

Criticism of the media

Startups often view with suspicion the them in question, especially if the criticism comes from the media, which rightly have as mission to verify facts. There are companies in this ecosystem, and in different industries, they assume that by supporting advertising in a medium is already muted for that they would not question.What is certain is that the raison d’etre of the media is geared to ensure the common interests of a society, in our case the world of cryptocurrencies, and not become diffusers of mass of any of the information that companies want to publish your way.An example of this reality is that on a global scale have created dozens of marketing agencies that promote content related to the cryptocurrencies. There are also the companies that employ the services of agencies for marketing their products in the media.Those who do not choose to develop their own press releases and send them en masse, via email, requesting their dissemination as a form of free advertising, something that floods the mailboxes of the editors, channels of contact for the media and to the journalists.In this industry, have been born in the last few years blogs and websites for information dissemination, but there have been few papers that have seen the light with initiatives publishers own and glances at the news events with a defined pitch.

These elements could point to the criptoecosistema perhaps you are not ready for the real journalism. By nature, journalism can be uncomfortable, especially for those who are not doing things the right way, are involved in corruption cases or scams.In dozens of countries the press is seen as a guarantor that oversees the interests of a community. The aim is that the authorities accountable for their acts and decisions. In the case of companies of cryptocurrencies the interest is noted in favor of transparency.In December of last year I posted my reflections as a journalist after serving six months covering Bitcoin. Since then many things have happened, but I’ve learned that each project criptomoneda defends its own interests, that there are people who play to the speculation, that the cases of scams are still active and that there are companies that seek to silence or discredit.It is very likely that in the future the work of journalists authentic increase in this ecosystem, but in the meantime there are many lessons to learn. From this trench we will continue betting on a journalism closer to the readers that allows them to make their own decisions and educate themselves about bitcoin, the platforms that accompany it and, above all, to receive useful information.Disclaimer: the views and opinions expressed in this article belong to the author and do not necessarily reflect those of Breaking News.