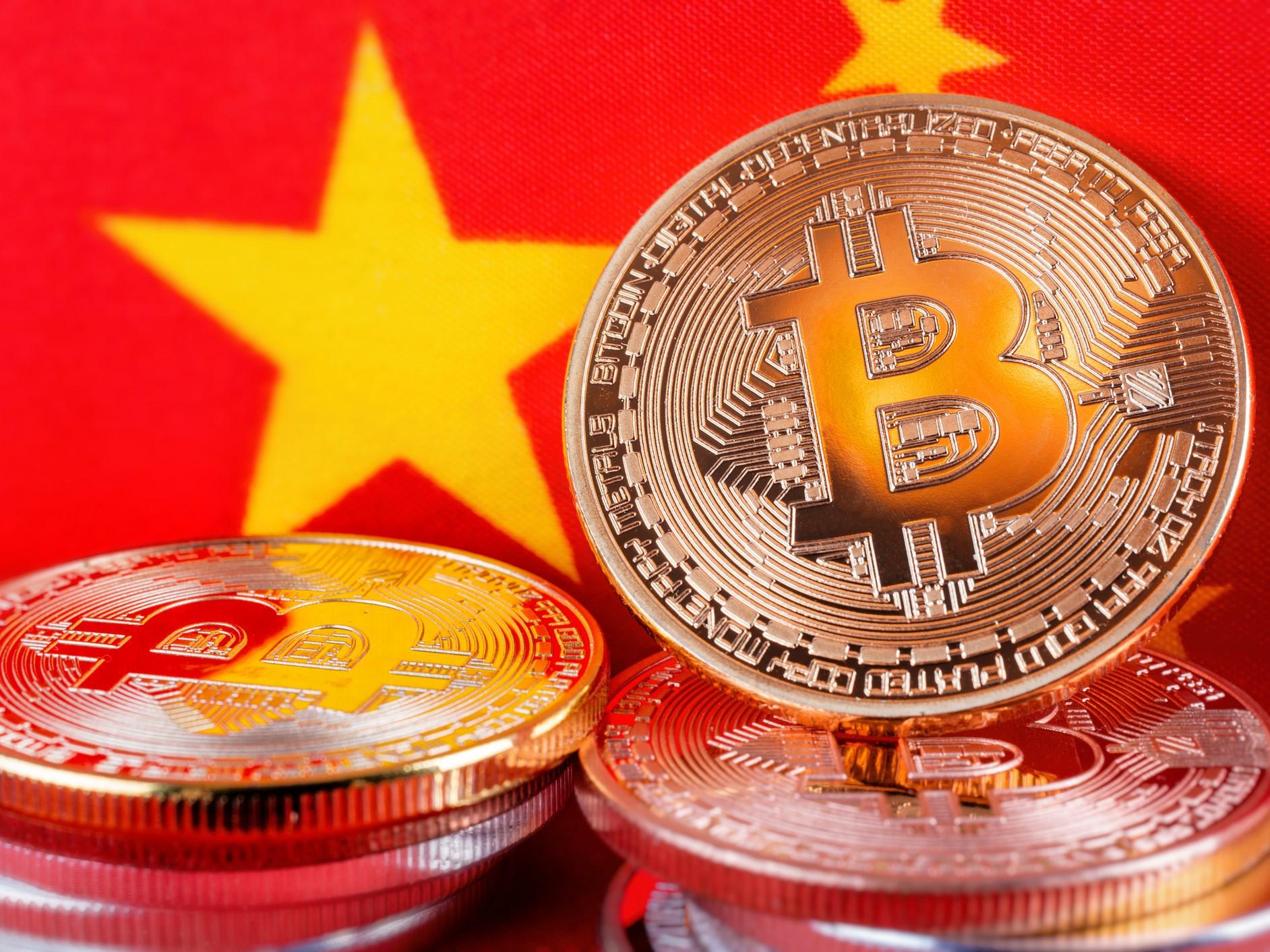 More Token, an investment platform known for a Ponzi scheme in China, has recently been the subject of a witch hunt on the part of the authorities. Lately, this is one of its leaders, Zhou, who has been called to appear before the court of Jianhu in Jiangsu province. It will answer the question concerning the promotion of the portfolio will be More Token, an application that finally proved to be a scam giant.

Identified as a Ponzi scheme after they have cheated a lot of people to invest from 2018, More Token is now indicted for fraud and scam. Behind the face of the brand, the chief executive officer Zhou (whose name has been tut by the government) is listed as one of the main leaders of the scheme, and will thus have to appear before the justice.

In depth, this is essentially the origin of the promotion of the fraudulent application. Also, it has not failed to praise this program supposed to perform a financial management of crypto-currencies on the social networking platforms such as Wechat. In all, More Token would have been able to attract almost $ 1.9 million to investors.

A scam of the highest caliber

As had been warned the chinese government and other political institutions of the country, the crypto-currencies are a gateway to the scammers. On this, the president Xi Jinping has explicitly called for the censorship of crypto-currencies for the benefit of the other branch emerging ICT, namely the Blockchain.

In the case of More Token, the scammers have hidden a Ponzi scheme in an application of financial management. Thus, the leaders of the platform took advantage of the influx of investors to create a reward system to each new registrant. As explained in the police report :

“In the name of providing a service of appreciation of crypto-currencies, the platform claims falsely that it has the function of mining cryptos, and requires members to pay a certain value of crypto-currencies, such as Bitcoin, Ethereum, EOS, etc, in order to obtain a static level high income “.

What do you think of the evolution of the investigations on More Token ? Give your opinion in the comments section.