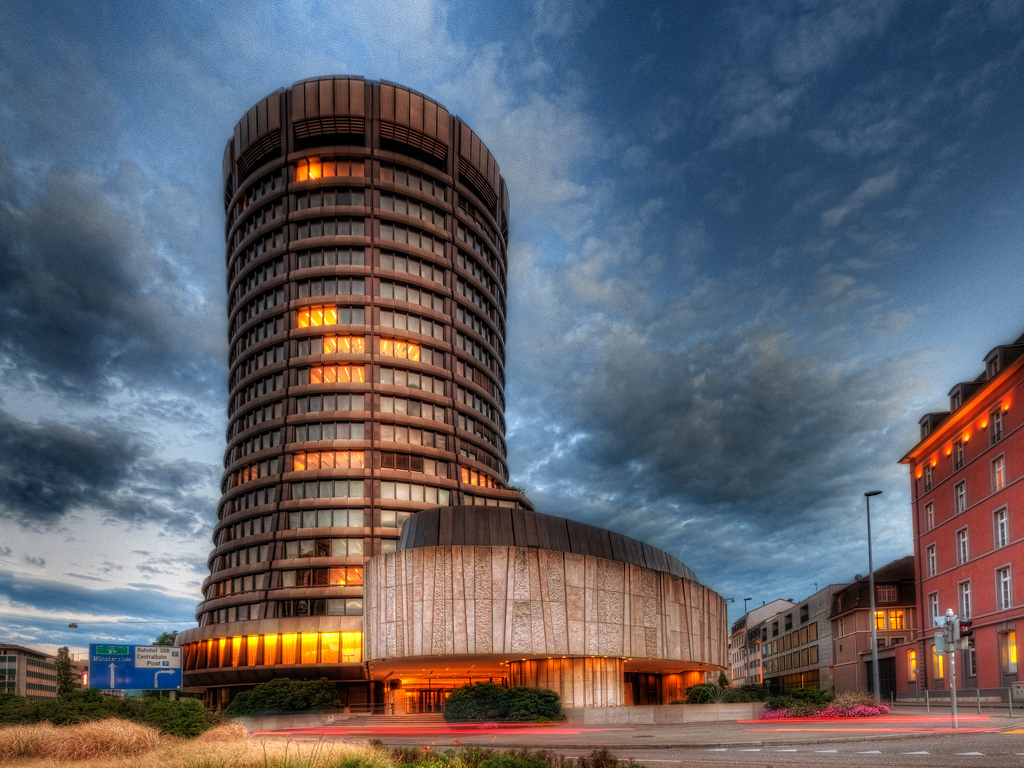 “Late” in terms of legislation and regulation of digital assets on its territory, Singapore has, since the beginning of the year, started the work of construction of the first frameworks for financial technology. To support this approach, the local financial authority MAS (monetary Authority of Singapore) has issued some advice and guidance on the prevention of risks of money laundering and financing of terrorism, as well as a set of guidelines for service providers of crypto-assets.

The MAS monitors the ecosystem of crypto

Reluctant to host the activities in crypto on its territory during the years, Singapore has long considered the financial technology based on the Blockchain as bad for the economy. Today, the financial authorities seem to relent on this hermeticism by adopting a law on payment services, on 28 January.
However, the MAS does not rule out the risk of the profits of malware inherent to this sector, despite the publication of a first draft of the regulation. In this perspective, the authority has considered it appropriate to clarify the situation by issuing directives to the players in the market. In the new edict, the entity cited as well

“The improvements in financial technology in particular, have opened up new opportunities for methods of payment faster and more effective. However, these new payment methods also pose new risks of money laundering (ML), terrorist financing (TF) and proliferation financing (PF). ”

An initiative that encourages the adoption of crypto-currencies

The making of a semi-open position of the MAS in the face of crypto-currencies seems to meet the players in the market of singapore. In effect, the authority seeks to find the right balance between the promotion of the technology as it deems “appropriate” for the payment industry, and the protection of the economy exposed to major risks such as money laundering.
Following the new directive, the authority invites providers of services cryptos to “trace” the transactions in order to prevent risks, before highlighting the growing importance of the activities of the crypto-exchanges quoting :

“The offers of digital tokens (ICO) have also gained in popularity as a means for issuers to raise capital” .

What do you think of the current regulation of crypto-currencies in Singapore ? Give your opinion in the comments section.
(Be the FIRST to vote)
…