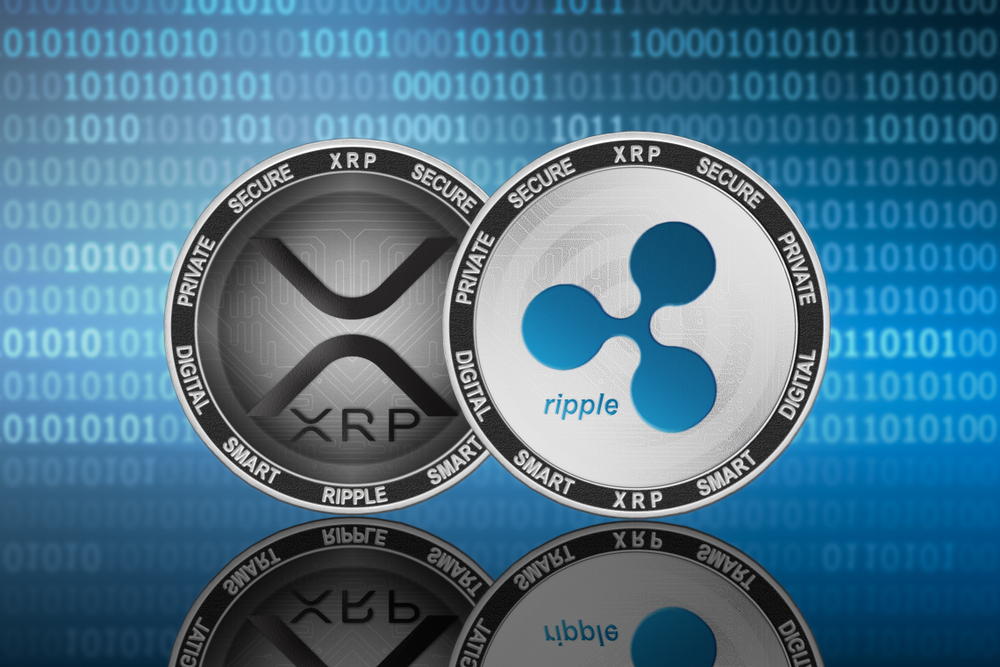 The developments in the industry of the Blockchain do not know of respite, although we are currently in a period of crisis. The most salient among them would be the Ripple that comes recently to launch new updates for the XRP Ledger.

Paul Anderson, the senior product manager of the company, has charged himself to make the announcement via a blog post. According to the article, the new packages for this new version of the XRP Ledger, called XRP Ledger v1.5.0, are already available for the users.
In performing the update, the platform is especially focused on the logic of the interaction of intranetwork of its network.
She has also done a number of upgrades, including that of the toolbox API, advanced operations call remote procedure (RPC gRPC), the interface for the procedure command (CLI) as well as of the protocol of trading.

The network will undergo further tests

This version of Ripple would be downloadable on the XRP Ledger Testnet very soon, which would probably be launched with another update. In fact, the team Xpring of the company is also expected to launch an update to its servers XRP Ledger Mainnet, thus involving clusters and validators.
The vote on the amendments to the protocol of Ripple will also be launched in parallel to this one. It is also worth noting that the next version of the software, XRP Ledger v1.6.0, will be released in Beta very soon. On this, the team Xpring has already invited the developers of the ecosystem XRP Ledger Devnet to explore themselves these new opportunities.
What do you think of the new updates to the Ripple on the XRP Leger ? Let us know your opinion in the comment section below.
(Be the FIRST to vote)
…