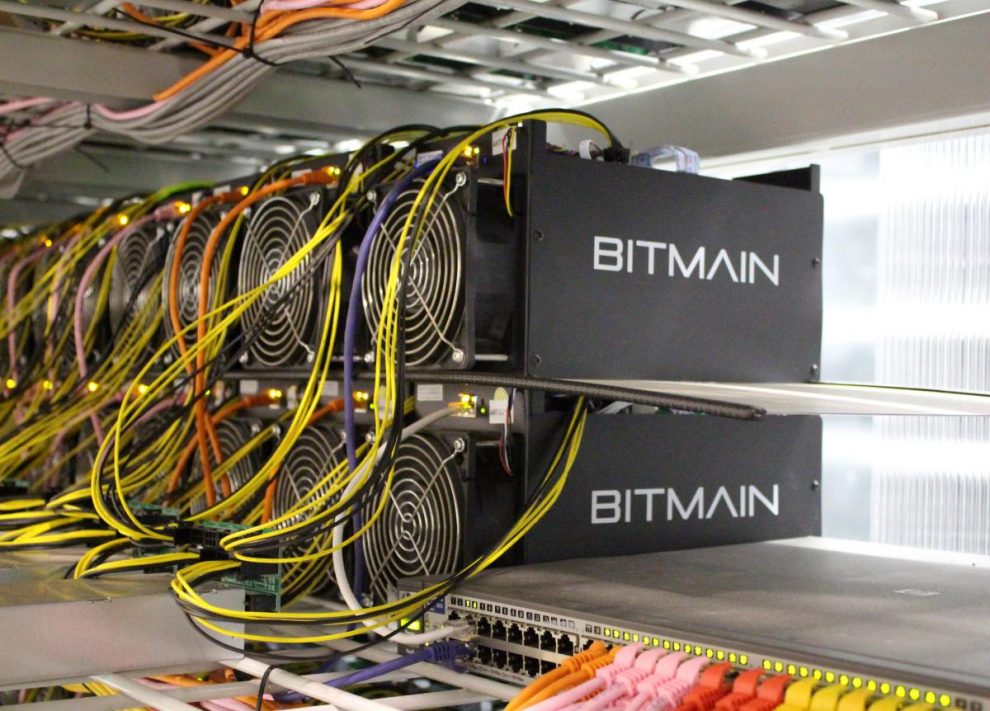 As we know, an activity that brought with it the creation of the cryptocurrencies was the mining of tokens, being the pillars that allow transactions within the market. In addition, it became the sustenance of life for various people for the world, for which, like any other work, there needed to be efficiency and innovation was the answer, creating specialized machines for mining. One of the main companies offering these services is to Bitmain, which announced their new equipment, and it is already sold out. Starting with a brief introduction of how to work these machines, which are basically processors specialized in mining. To the early days of Bitcoin the only way to mine was using the computer of the users, however, consumed much energy and RAM that the processors of the same could reach to burn, figuratively and literally. Seeing this problem, companies saw the situation as a demand he had to offer, in this way was born Bitmain Techonologies, developing processors dedicated solely to undermine, optimizing the use of energy, Internet and resources. However, these machines are not yet perfect, nor close to it, given that if we look at the latest news on mining, this activity is still expensive in relative terms, comparing the reach of the average person and someone with greater purchasing power, allowing us to afford not to a machine to mine, but different. On September 5, Bitmain announced the launch of its new set of Antminers, and its series of processors are dedicated to undermining, after releasing several versions of platforms mining SHA256 in the past few months. The latest versions include the Antminer S17e, and the T17e that will be sold in three lots. According to the specifications of Bitmain, both machines have been optimized to operate with “significant improvements in the energy efficiency and the hashrate”. The S17e has a hashrate average of 64TH / sy 45 joules per terahash (J / HT). The Antminer T17e offers speeds of hashrate up to 53TH / sy an energy efficiency of approximately 55J / TH. Until the time both lots of the new Antminers sold out and the last sale will end on Wednesday morning the 11th of September. Virtual shop of the official website of Bitmain, exposing Antminers that offer. At the time of writing the news had already been exhausted the new models. With this new release, Bitmain is positioned as the company that owns the processor more efficient market, given the efficiency of the ratio of energy use and hash and mined, considering the times in performing the tasks. The following two tabs change content below. I am a student of economics, interested in innovation and technological development, always faithful to that tomorrow will be a better day.