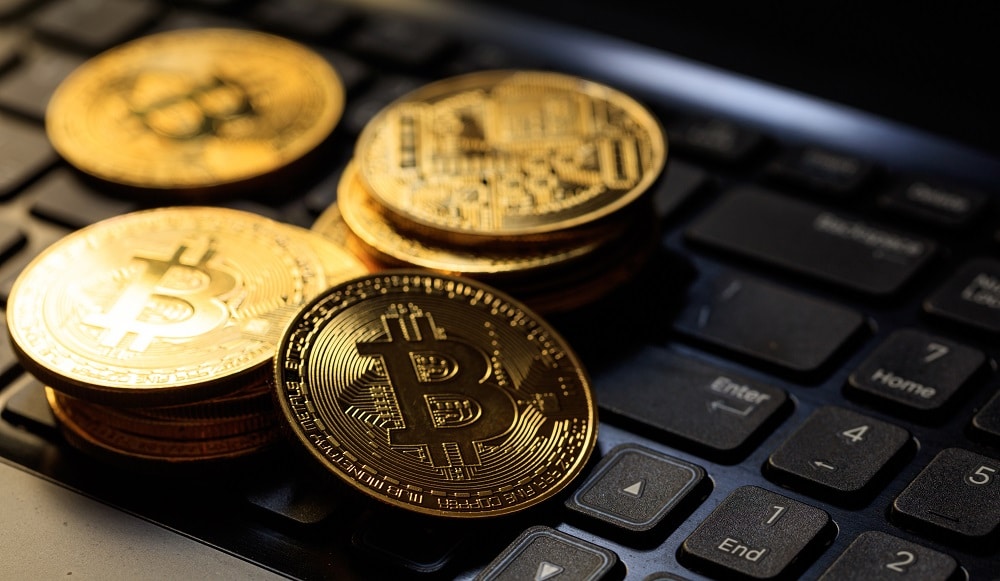 An analysis put the magnifying glass on the operations in LocalBitcoins during the blackout of 2019.The power outage had side effects in the exchange of BTC in several countries of the region.An investigation on how was the behavior of the exchange platform LocalBitcoins, during the power outage that lived in Venezuela between 7th and 11th of march, 2019, determined that exchanges of bitcoin between Latin american, in this criptobolsa P2P, they march to the beat of what is happening in the oil-rich country.In the analysis we compared the transactions with bolivars in Venezuela before, during, and after the power outage. Subsequently, the obtained data were confronted with the number of transactions with the national currencies of Colombia, Peru, Mexico, Chile, Argentina and the united States. The results show that the knockdown of operations with bolivars had a collateral effect among the operators of these countries.Seven charts show that the transactions in LocalBitcoins, with the national currencies of the countries mentioned, fell at the same time as Venezuela was left without power, the internet, and without connectivity with the banks. The day of the blackout was carried out in Venezuela, about 800 operations per hour in LocalBitcoins, then falling to around 200 transactions each 60 minutes.A similar behavior occurred with the transaction in colombian pesos, mexican, chilean, argentinean, peruvian soles and us dollars. To support the obtained data, the report also cites the testimony of three venezuelans residing in Chile and Argentina that use LocalBitcoins to exchange pesos for bitcoin, and then convert them to bolivars to send remittances to Venezuela.The researchers note in the report that “when the lights go out in Venezuela, the exchanges of bitcoins in Latin America are also immersed, because the transmitters of money outside of Venezuela can no longer communicate with their counterparts in the country to complete the transfer of value cross-border”.The blue line represents the number of operations per hour that are made with bolivars on LocalBitcoins the week of the blackout, the red dashed line to suppress the amount of estimated transactions that would be carried out according to the history, and the yellow active connections to the internet in Venezuela during those days. Source: Open Money Initiative.

Bitcoin as a currency intermediate

The report indicates that bitcoin is used in the region as a currency between coins fiduciary. That is to say, bitcoin is not being used as a resource to store value, but as a channel to get currencies like the U.s. dollar or colombian pesos, for example.”Both people and companies in Venezuela want to sell their bolivars per bitcoin to purchase other currencies fiduciary, either to save or to pay for a range of goods and services, both digital and physical, purchased all over the world”, it is stated in the report.In April of last year Breaking News analyzed the situation of power outages in Venezuela and how these affected the use of bitcoin for remittances to Venezuela.On that occasion, showed the strong influence of venezuela in LocalBitcoins because it was determined that the volumes of exchange through this platform decreased significantly. In the case of Venezuela, the downturn during the blackout was 26%, Brazil 23%], Peru [19%, Mexico 11%, Chile 9%, Dominican Republic 9%, Colombia 6% and Argentina 3%.Although the analyzed situation occurred in the past year, in this 2020 trade in Localbitcoins continues to fall in Latin america. This would be related to the emergence of new options for the exchange of BTC or other cryptocurrencies, the implementation of more stringent measures of policy KYC-AML in the platform and the decline of trade on a global scale.In October of 2019 Venezuela became the country with the second highest volume traded at the global scale in this particular platform. In September of that year, the local operators exchanged 2.021 BTC.