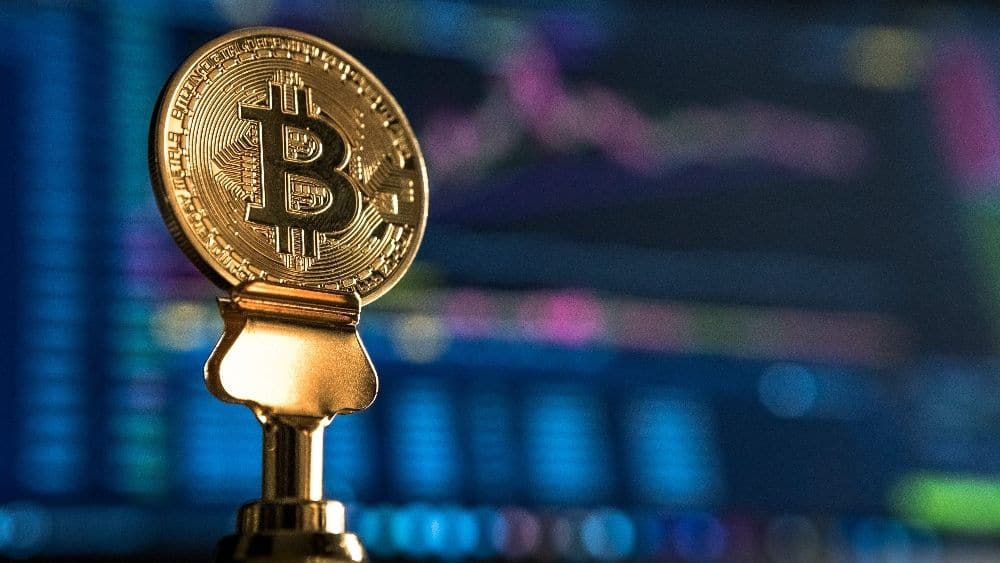 The costs of the network have been affected by historical events, according to the analysis.

Bitcoin could already be considered as another financial instrument.

In the web site of Hashr8, a user called Ambroid published on may 28, a report which seeks to assess the evolution of costs in the network of Bitcoin.

Ambroid, who is identified as the operator in the ecosystem of cryptocurrencies, pointed out that after reading an article written by Yo-Der Song, and Tomaso Aste, entitled “The cost of mining Bitcoin has never actually increased”, he wondered whether there was a relationship between the volumes of the transactions and the actual costs of the production of Bitcoin.

Ambroid adds that Song and Aste were drawn to establish a possible relation between the daily volume of transactions and the spot price of Brent oil, as the basis for world prices of the electricity. Indicates that the article is able to establish a correlation between the cost of mining based on the price of oil. Then compare these costs with the volume of transactions in the chain of blocks. It thus determines a rank ordered ranges around 0,14%.

However, in the judgment of the operator, the study of Song and Aste is a case of deception by randomness, because it is not possible to establish such a relationship between the price of oil and the costs of production of Bitcoin. Therefore, it considered that the authors of the article just established a correlation accidental.

However, he believes that it is possible to establish another type of correlation, based on the evolution of bitcoin. For this reason, the author used information blockchain.com on data of the hash rate, transaction volumes estimated and income is in dollars of the miners. It also considered the list of mining equipment more efficient, assuming that the average price of electricity for mining equipment is USD 0.05 per kWh.

Graph is representative of the cost of the network based on the volume of transactions in the network. Source: hashr8.substack.com

Ambroid believes that the costs of production of Bitcoin are, in essence, the costs of electricity, the efficiency of the hardware, and the hash rate of the total network, without taking into account CAPEX (short for capital expenditure) and OPEX (operational expenditure). With all of this, he created a graph that shows the history of the cost of production of Bitcoin according to the volume of transactions. Evidence in addition to the increase of activity in the network in function of the important events that have marked different periods in its history.

Bitcoin as a financial instrument

The report points out that, without taking into account the price of the criptomoneda from 2018, bitcoin itself has experienced major disturbances in their costs of production, as well as oscillations in the money negotiated in the chain. A graphic shows how “the costs of production have grown over time in comparison with the income to the extent that the mining business is becoming more commodified”.

Graph is representative of the volume of transactions on the basis of the cost of the network. Source: hashr8.substack.com

Ambroid adds that after the financial bubble it experienced bitcoin in 2017, the mining industry is more established. Therefore, it considers that from that moment the criptomoneda has become a financial instrument.

“Due to the increasing popularity of Bitcoin, the establishment of mining as an industry, it is unlikely that the network costs exceed the profits of the miners by producing bitcoin,” he adds. Also remember that due to the reductions of rewards scheduled (halving) in the protocol of the network, and the increase in the volume of transactions, Bitcoin is not at risk of filing a runaway inflation.

At the beginning of may, Breaking News reported that a report published by an engineer suggests that the platform BitMEX is making more expensive the network of Bitcoin. For the researcher, if the house of change derivatives of cryptocurrencies to use more efficient technologies in the broadcast transaction, users could save up to about 1.7 BTC in commissions each and every day.