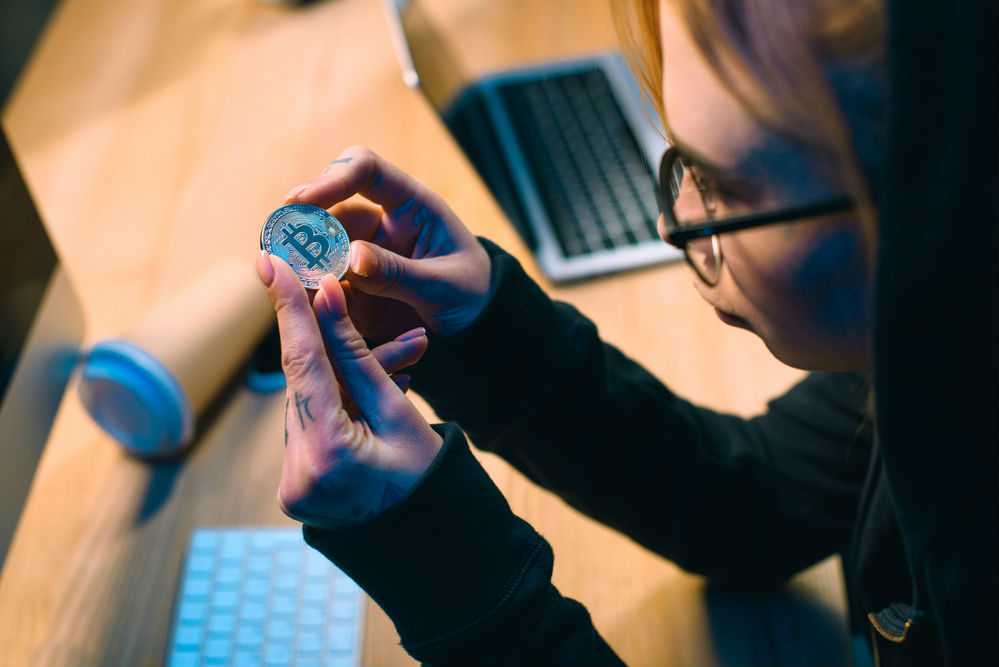 The conference registration Unconfiscatable 2020, began at 8:00 a.m. While, the beginning of the first lecture was at 9:00 a.m where we talked about what they can and can’t do the developers of Bitcoin.

Of course, we all know that the creator of Bitcoin is still unknown Satoshi Nakamoto. But what is certain is that, after 10 years, there are hundreds more people involved in their development, such as software. So expressed, Mir, who says, that to date, there are several implementations (versions) of Bitcoin with their own developers in charge of keeping the code in good state and improve its functionality and scalability.

Bitcoin money most solid in the world

On the other hand, also spoke about the money factor, noting that it is something very important to the human condition. Bitcoin and the technology Blockchain allow the financial sovereignty in a way unique in history. Said, that Bitcoin is the money more solid than the world has ever known. Ensures that, as a developer, you can make it available to all people, regardless of your age, sex, nationality or economic status. Suggested, take advantage of the chain blocks to create applications decentralized and resistant to censorship. So, we can help to bring financial sovereignty to all corners of the world. He also mentioned the applications in the chain, and pointed out that they are: Distributed, immutable, decentralized, in synthesis, the chain of blocks offers capabilities extremely powerful. Another important point to note is that, the speaker suggested, as he spoke a little bit about the decentralization of digital identity, that this and other basic infrastructures of our society are some of the most meaningful things that a developer can work in these days. Mir exposing in Unconfiscatable 2020

One of the key features on the decentralization of Bitcoin is that any person who holds the knowledge, in any place of the world, you can collaborate in its development on a voluntary basis. However, the proposals for change to the code must have consensus before being approved. Although the developers improve the software, they can’t force a change in the protocol of Bitcoin because all other users are free to choose the software and version that you want. In order to remain compatible with each other, all users need to use software complying with the same rules. Bitcoin can only work correctly if there is a consensus among all users. This means that, while anyone can participate in its development, it is impossible for a single or a small group to change the protocol without the consent of the majority. As well as anyone can participate in its development, each one is free to use the version that you want and the protocol will follow the rules of the compatible software you use the most. In conclusion, about who are behind the development of Bitcoin: There are hundreds of individuals, organizations and companies the length and breadth of the world, who bring both talent as economic resources. And this figure will only continue to grow at the same pace as Bitcoin.

Most of the event

Today, as we announced previously will be a full day of sessions by speakers from the major personalities and experts of Bitcoin that focus on the technology of Bitcoin with an emphasis on scalability, privacy, finance, investment, trade, laws and regulation. Stay tuned to more information Unconfiscatable 2020. The following two tabs change content below. Venezuelan, student of the last semester of Social Communication. Attracted by the new technologies and the development that they offer to humanity.