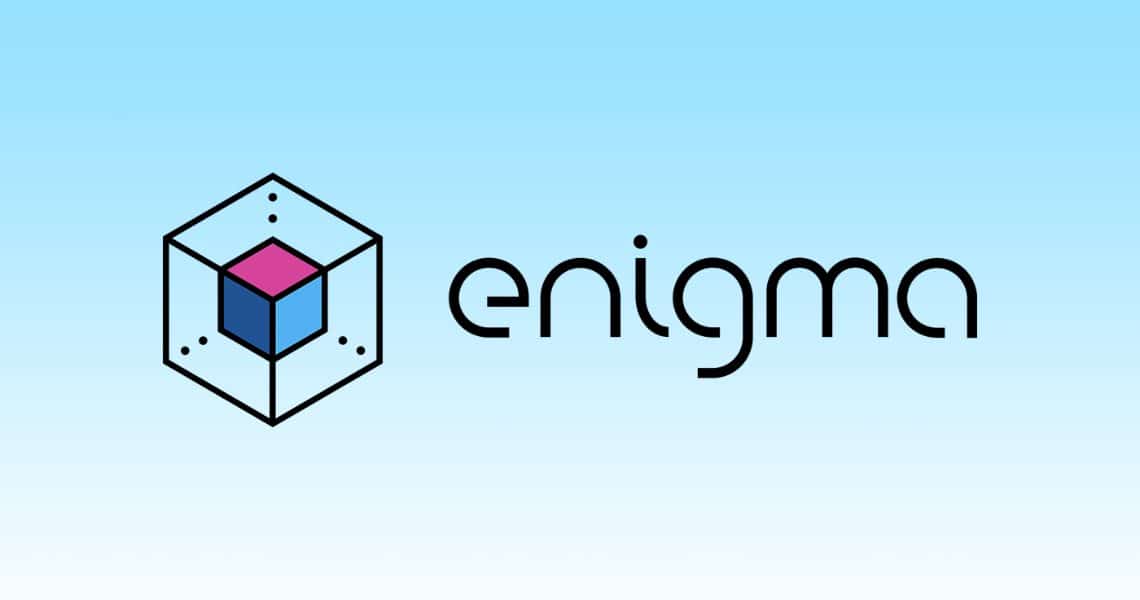 Considering that the project has violated the federal laws on securities, the SEC has ordered the Enigma of return the investor funds received during its ICO while paying a fine of 500 000 dollars.

Double trouble for the project Enigma, which was conducted by the ICO of the token ENG. In fact, Enigma was forced to return the funds levied upon the public sale of its token-ENG and to pay a fine of half a million dollars. This sanction copy would have been imposed by the SEC, which maintains that the startup had infringed the federal law on the securities.
The start-up, based in the United States and Israel, has raised about $ 45 million during its ICO completed in 2017. However, according to the SEC, Enigma proceeded to the sale of securities that are not registered and failed to transmit the financial information related to its ICO to investors.

“All the investors have the right to receive certain information of the issuers in connection with the offering of securities, whether it is active in more traditional or new assets,” said John T. Dugan, the associate director in charge of the application of the act to the regional office in Boston the SEC.

In the United States, the authorities tergiversent on the exact status of crypto-currencies. While many politicians consider the crypto-assets as securities, certain u.s. agencies do not hear from that ear.
However, the SEC seems to be firmly convinced that crypto-currencies are classified as financial securities. Thus, under the u.s. laws that govern the securities, the issuing companies of ICO which do not register with financial authorities face hefty fines.
What do you think of this tightening of sanctions on the part of the SEC for the ICO not regulated? Please share your comment in the comment section below.
(Be the FIRST to vote)
…