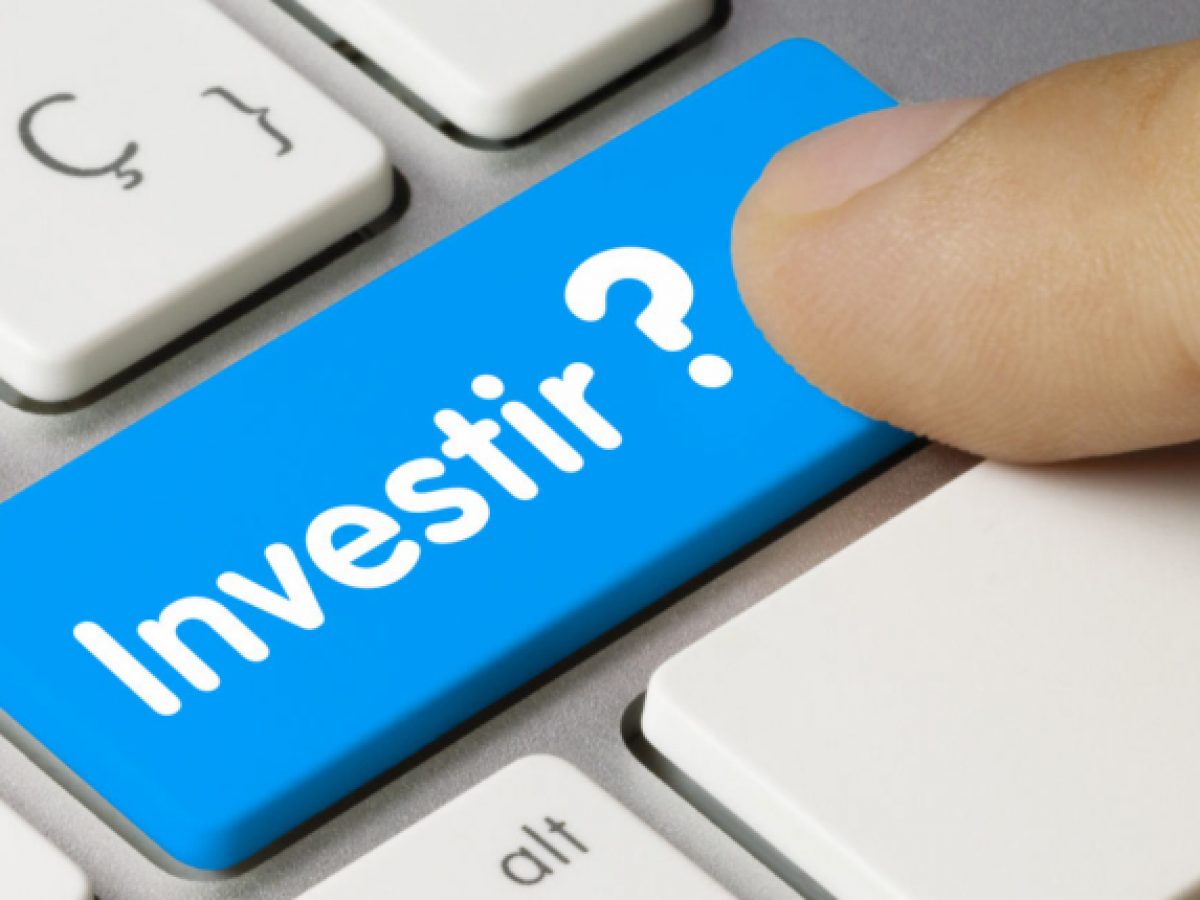 Chamath Palihapitiya, the venture capitalist who made his fortune through lucrative investments, has led recently to the investors to put at least 1% of their capital in Bitcoin.

Chamath Palihapitiya, a former executive of Facebook, is a long time supporter of Bitcoin. The vc urged the public to invest 1% of the share capital in crypto-currencies in order to hedge against a possible financial crash. Indeed, crypto-currencies can serve as a safe haven in times of economic uncertainty, which is not the case of securities quoted on the stock exchange, said Chamath Palihapitiya.
Thus, by holding a portion of their assets in crypto-currencies, the investors shall ensure to build an economy that would not be vulnerable to the vagaries of the traditional market. The investor billionaire argues in parallel that the Bitcoin is ” completely disconnected from the world and the way the world works “.

Chamath Palihapitiya is dedicated to the cause of crypto

At the same time, Charmath Palihapitiya has strongly criticized the recent statements made by Warren Buffet who has argued that crypto-currencies don’t have ” no value “. According to the venture capitalist, the Oracle of Oklahoma – Warren Buffet – don’t speak with knowledge of cause, stressing that he had no concrete notion on crypto-currencies.

“He is wrong and is completely out of date on the subject,” pointed out Charmath Palihapitiya.

Although the two investors billionaires share different views on the Bitcoin, Palihapitiya contends, however, that Warren Buffett is an ” outstanding person “.

“I learned a lot, as far as the few interactions I have had with him,” he stated .

What do you think of the opinion of Chamath Palihapitiya ? Give us our opinion in the comments section below
(Be the FIRST to vote)
…