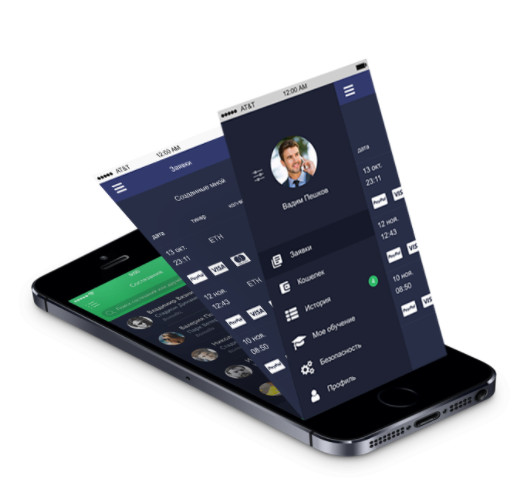 Sapien Network, the social network focused on the protection of private life, complete its offer with the launch of mobile applications for Android and iOs.

A better feel for Sapien Network

The social network the Fir Network is now available in a mobile version for Android and iOs. With the launch of its mobile applications, Sapien Network account as to penetrate more easily to the emerging and developing economies (including Africa and India), which are experiencing a boom in the use of smartphones. Sapien Netwrok is the first social network that is deployed on a Blockchain to have a mobile application.

Sapien Network also announced a sponsorship program that promises to reward the top 10 users who manage to convince the most people to register on the platform. The lucky winners of this program will receive the equivalent of 1000 dollars in Ethereum (ETH), or SPN, the crypto-currency native to the social network.

An application of Web 3.0

Sapien Network prides itself on being an application of Web 3.0, which aims to build the Internet of tomorrow. It should be noted that the implementation of the Web3.0 is based essentially on the development of new technologies such as the Blockchain, the Machine Learning and artificial intelligence (AI).

In addition, Sapien Network describes itself as “a new type of social network, a network based on the Blockchain respectful of privacy,” according to Ankit Bhatia, CEO and co-founder of the network Sapien.

Following its last update, Sapien Network has added new features on its platform, including the Rewards Engine V3, which allows users to reward creators of content with the tokens in an SPN.

What do you think of the new mobile application created by Sapiens Network ? Give your opinion in the comments section below.