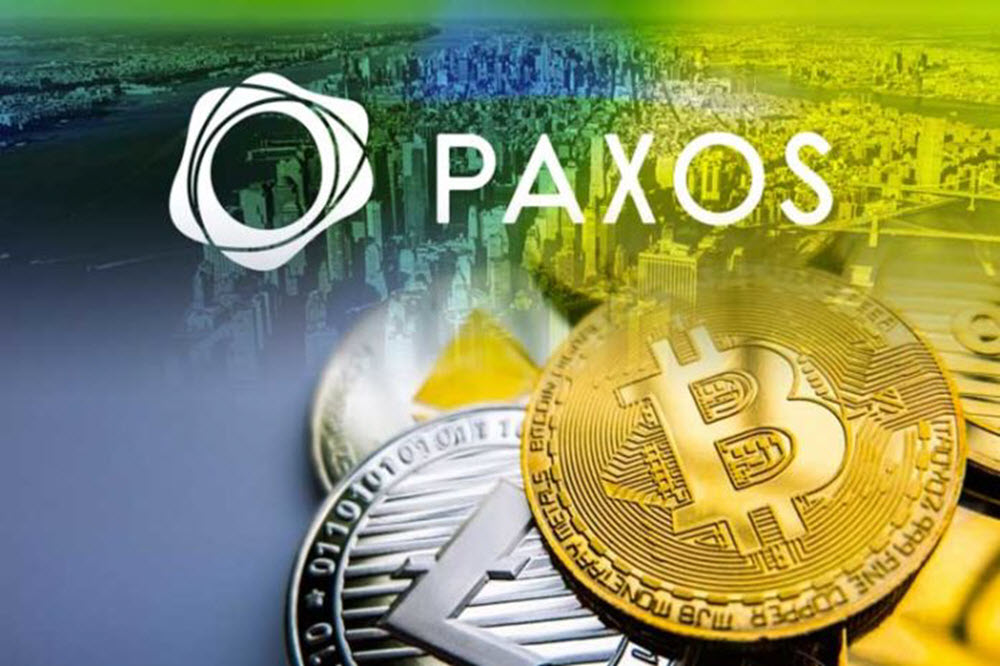 Thanks to the peripheral, which has recently involved the Tether and Bitfinex, many traders decided to move their funds to other stable coins, among which are the USDC, stable coin of the Circle, and Paxos, characterized by the symbol PAX.

This last is going to emit more than 100 million Token PAX anchored to the Dollar at a ratio of 1:1 on the blockchain Ontology. The issuance of the token should take place in the course of the month of May 2019.

When Paxos is a token ERC20. Therefore, it relies on platform Ethereum. With the issuance of 100 million tokens PAX on the blockchain Ontology, individuals and companies can also take advantage of the namesake ecosystem to move tokens anchored to the currency of FIAT.

Paxos Standard (PAX) is a stable coin regulated, anchored to the Dollar, which debuted last September 2018. It’s currently only available on the blockchain of Ethereum as a token ERC20, but will soon be made available an alternative solution on the blockchain Ontology.

The new token PAX have the same symbol and rely on the standard EOP-4 blockchain Ontology.

The co-founder of Ontology, Andy Ji, said that in PAXOS will continue to take care of KYC, deposit and withdrawal of the equivalent in Dollars, while Ontology will take care of the issue of the token, PAX.

“The launch of PAX on the blockchain Ontology will accelerate considerably the business applications and will provide to the partners and institutional investors a gateway is a regulated, reliable and safe, to the world of digital resources“.

The announcement comes on the heels of the indictment of the attorney general of New York in respect of Bitfinex, which is at the centre of media attention for a tax gap of well 850 million Dollars, which the company attempted to cover up by issuing as many as 800 Million $ of the Tether.

Ontology has emphasized that, unlike the Tether, PAX ensures that an audit of open and all. In addition, deposits in united states Dollars are held in accounts independent at the Federal Deposit Insurance Corp. The Ontology Foundation, which is based in Singapore, launched last June, the own public network based on the blockchain, with the objective of ensuring a high volume of transactions in a short time and fee very low.