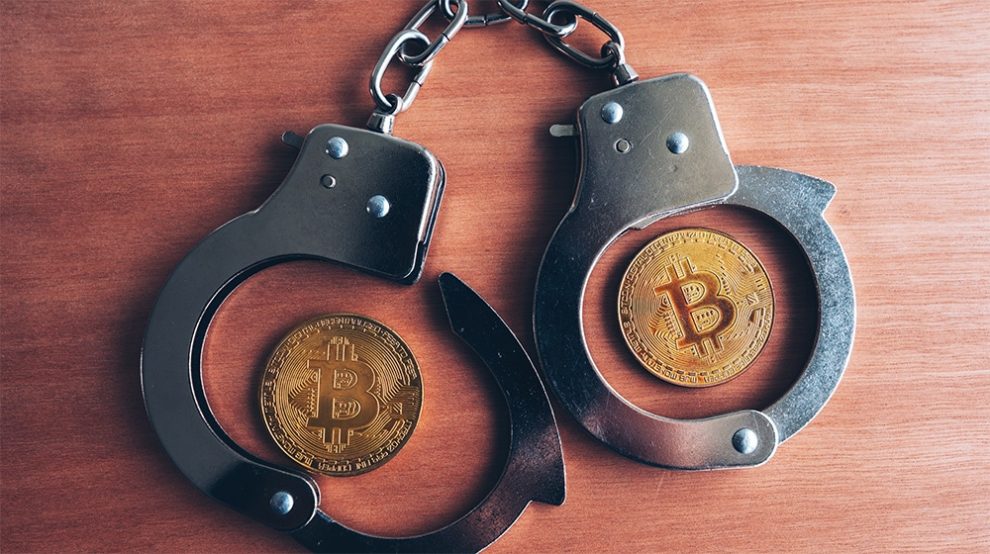 The authorities would have analyzed the transactions during the past 18 months.

Chainalysis participated in investigations against Al-Qaeda, Isis and al-Qassam Brigades.

The Department of Justice of the united States revealed this Thursday that would have dismantled a campaign contributions with bitcoin in favor of three terrorist groups and allegedly seized their funds. The research counted more than 300 addresses with millions of dollars, four web sites and four pages of Facebook.

The funds would correspond to groups affiliated with Al-Qaeda, Isis and the al-Qassam brigades, the armed wing of Hamas. For the investigation involved the FBI, the department of Homeland Security, the criminal investigative service of the department of internal revenue, the agency private intelligence blockchain Chainalysis and the company Excygent.

Although the Department of Justice ensures that itself was a million-dollar seizure, it is not clear if the funds were seized really. The doubt is based on that mention of the control of the private keys or the intervention of the house of change from Syria, BitcoinTransfer, that would have been used at least in the case of Al-Qaeda.

The us authorities speak of 300 addresses of Bitcoin and a figure not determined in dollars, but in a complaint of forfeiture filed this Thursday is spoken of 155 addresses. On the other hand, Chainalysis published an article about the research in which it is stated that yes there was a seizure of $ 1 million.

“These three campaigns, financing of terrorism is based on sophisticated cyber-tools, including the request of donations in cryptocurrencies from all over the world. The action demonstrates how different terrorist groups have adapted in a similar way, its funding activities to the cyber age. Each group used the cryptocurrencies and social networks to attract attention,” explained the Justice Department in a press release.

The terrorist organizations operating a network of money laundering using bitcoin, according to the bureau of justice. It was also used as channels of Telegram to raise funds. Some of the groups accused of raising money to execute terrorist actions include: Malhama Tactical, Al-Sadaqah, Al Ikhwa, Reminders from Syria and The Merciful Hands.

Chainalysis mentioned in a press release that, after conducting the investigation, the Justice Department is “trying to seize all of the funds associated with the address controlled by Al-Qaeda.” It was also reported that BitcoinTransfer remains active as a platform of exchange.

In the report of the Department of Justice were also published in images of different terrorist groups in that it notes the call for donations in bitcoin. Requests were made explicitly for the purchase of weapons and to achieve financial support.

The united states alleges that terrorist groups use bitcoin as a mechanism to support their causes and to buy weapons. Source: Source: blog.chainalysis / chainalysis.com

What happened with the terrorist groups comes nearly three months after the own Chainalysis disseminate, through a report, that there was no evidence linking bitcoin with the financing of terrorism. Breaking News reported at that time that the company ranked of sensationalist reports that mentioned the use of bitcoin for this kind of criminal activities.

Other u.s. organizations such as the DEA, the Army, the Securities and exchange Commission (SEC) and up to the Secret Service, have announced their interest in using the services of companies forensic blockchain to combat crimes committed with bitcoin.